Orders for overall durable goods also went up by 1%, or $2.8 billion, totaling $227.4 billion. Previously, orders increased by 0.3% in September, a noticeable change between the two correlating months.

The survey indicates that companies, despite growing manufacturing costs, are looking to improve productivity through greater investments amid the uncertainty of a Federal Reserve interest rate hike. 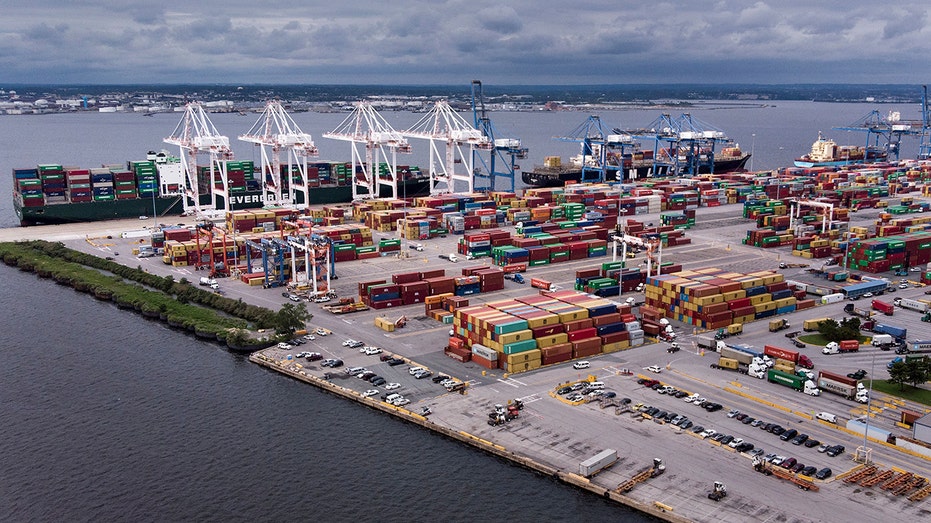 Also, shipments of manufactured durable goods have steadily increased in 17 of the last 18 months, according to the Census Bureau.

One of the ways economists measure a country's GDP via government equipment investment is through core capital goods shipments, which have risen by 1.3% since January.

The exact estimates for U.S. fourth-quarter GDP will be released at the beginning of the new year. The data provided by the census bureau indicates it the U.S. will likely have a strong GDP at the start of 2023.