Democrats will ‘shut the oil industry down’: GOP lawmaker

Tennessee Rep. Tim Burchett weighs in on a path toward a stronger U.S. energy sector on ‘The Evening Edit.’

Lawmakers are proposing ways to provide some relief at the pump as record-high gas prices hit drivers in the wallet.

It could come in the form of a stimulus check, similar to the pandemic relief program.

That's one idea pitched by House Democrats, according to FOX 59.

The Biden administration briefly considered sending out gas cards through the IRS.

The average price for a regular gallon of gas stood at $4.24 nationally on March 22, according to AAA.

Reps. Mike Thompson of California, John Larson of Connecticut and Lauren Underwood of Illinois are calling for an energy rebate of $100 per month for individuals or $200 for couples for each month the national gas price exceeds $4 per gallon.

Californians are dealing with the nation's highest gas prices. Democratic Gov. Gavin Newsom rolled out a proposal on Wednesday, a plan that could provide a tax break, free rides on public transit and up to $800 on debit cards to help pay for fuel.

The money would go to everyone who has a car registered with the state. For people who don't have cars, Newsom wants the state to pay for their bus or train fare for three months, according to the Associated Press. 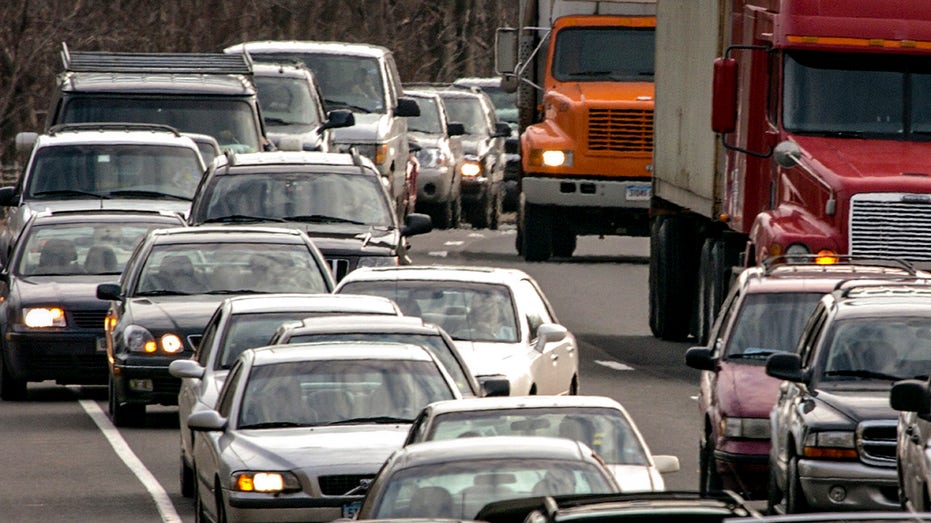 Connecticut lawmakers have moved closer toward temporarily suspending the state’s 25-cent-per-gallon excise tax on gasoline in a bipartisan effort to ease the pain at the pump for motorists. (AP Photo/Douglas Healey, File).

Two other proposals depend on profits from oil companies.

Oregon Rep. Peter DeFazio’s proposal calls for families to receive a monthly tax credit. The measure would come from a one-time tax on oil companies.

"Big Oil will pay a one-time, 50 percent windfall profit tax on any adjusted taxable income (ATI) in 2022 that exceeds 110 percent of their average ATI during pre-pandemic levels between 2015-2019," said DeFazio.

An earlier proposal from Rep. Ro Khanna of California and U.S. Sen. Sheldon Whitehouse of Rhode Island, calls for a quarterly rebate with the money raised by taxing oil companies.