Royal Mail has announced that it will raise the price of stamps to offset recent losses in “a challenging business environment”. A first-class stamp will rise from 70p to 76p, and a second-class stamp from 61p to 65p, on 23 March. But does anyone know the cost of a first-class stamp any more? And how much is too much to pay to send a letter? 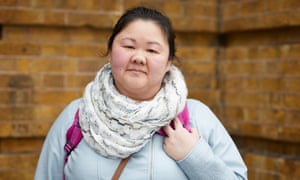 I think it’s about 60 pence? But I’m just guessing. I suppose it’s getting more expensive because of inflation. And more people are using email. Everything used to be a lot cheaper back in the day! You could buy a house for £2,000. I got a letter just last week from a friend of mine who lives in Scarborough. She’s turning 90 next week. She always sends me letters. The last time I posted a letter was my Christmas cards. It’s lovely, getting letters. The only problem is that I never know what to do with them. Should I throw them away? 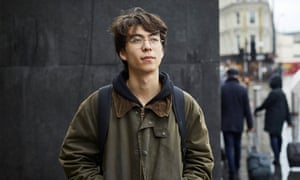 I think it costs about £6 to send a letter? Maybe? I don’t know – I don’t send a lot of things. I send emails! I sent a letter overseas to my mum a few months ago. It was a parcel with some stuff she left at my house, but I put a handwritten note in there to be cute. I think you can tell that I don’t send many letters. But it’s always nice when you receive something that is physical and has emotion in it. 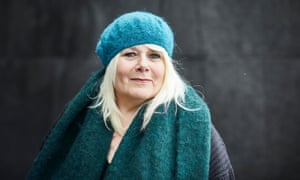 I think a first-class stamp is about 58p … It’s 76p? Oh my goodness. That is a lot. I suppose people aren’t sending letters any more, so that’s why the price is going up. The less we send letters, the more it costs. I don’t use email or anything – if I want to speak with someone, I ring them or send a letter. I just find it easier to write. I can type, I just choose not to. I prefer to put pen to paper. If you get a letter, you can save it for ever. It’s not like you’re going to save an email. 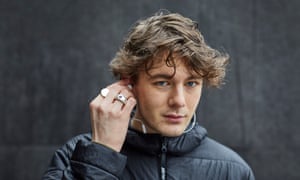 I actually know this – I saw it on the news. It’s about 79p, right? I think that’s too high. Back in the day, people would send letters all the time. But I don’t think I’ve ever sent a letter. Sometimes I post clothes that I sell on Depop. In today’s day and age, everything is online. But it’s nice to receive a letter – it’s more personal. Politicians should know the price of a first-class stamp. They should be more in touch with normal people. 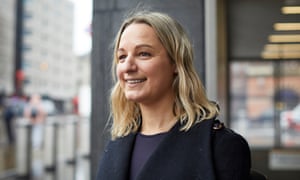 Wow, 76p sounds like a lot. I thought it would be about 60p. If you’re sending out a group of letters, that’s really going to cost you. The last things I posted were over Christmas. I always send thank-you letters, birthday cards and Christmas cards. I make my children send thank-you letters, too. The last letter I got was from my grandmother, saying thanks for having her over Christmas. I just think it’s nicer to receive a letter. I don’t think the art of letter-writing will ever die out.