Astrophysicist Neil deGrasse Tyson explains the airborne vehicle that will be flying around Mars and talks about what signs of past or present life the new Mars rover might find. He later addresses the SpaceX crew preparing to return home Sunday.

The space economy grew by billions of dollars last year, according to a recent report.

On Thursday, the Space Foundation released its Space Report for the second quarter of 2020, which found that the global space economy increased by 2.2 percent, reaching $423.8 billion — $9 billion more than 2018.

According to a release about the report, space activity, including government spending and commercial revenue, has increased by 73 percent in the last 10 years.

Last year, the global space economy also increased by 16.1 percent in its infrastructure and support industries and a 1.7 percent increase in its products and services sector compared to 2018, the according to the report. 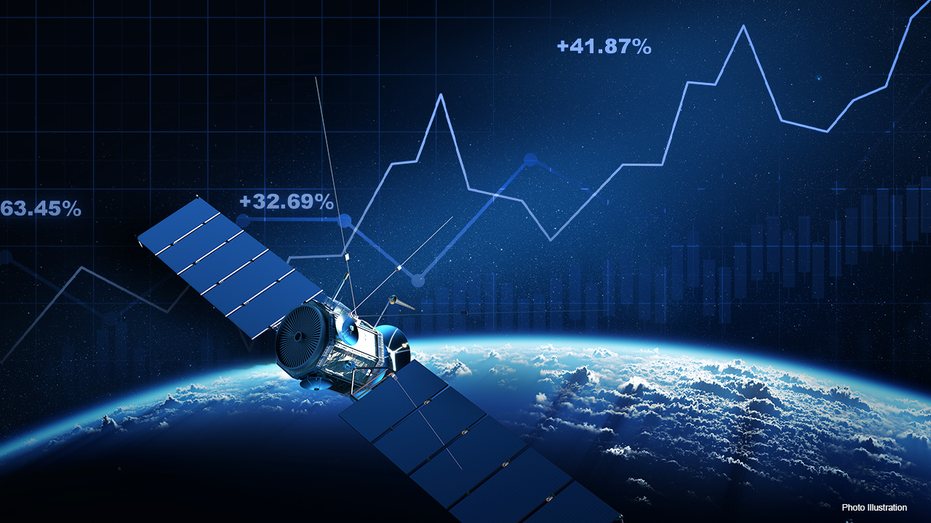 The space economy reached $423.8 billion last year, according to the Space Report.

Commercial revenue for the worldwide space economy increased by 6.3 percent from 2018 to $336.89 billion in 2019, according to the report.

However, two specific space industries — Guided Missiles, Space Vehicles and Parts; and Search, Detection and Navigation Instruments — added 1,400 jobs from December last year to May 2020, according to the Space Report.

The report also pointed out that there have been 41 successful launches from January 1 to June 30 of this year, which is “on par with previous years,” despite the coronavirus pandemic.

According to the report, the five-year average of successful launches is 43.2.