US banks see $2T in cash deposited since coronavirus outbreak

Banks have pulled back sharply on lending to U.S. consumers during the coronavirus crisis. One reason: They can't tell who is creditworthy anymore.

Millions of Americans are out of work and behind on their debts. But, in many cases, the missed payments aren't reflected in their credit scores, nor are they uniformly recorded on borrowers' credit reports.

The confusion stems from a provision in the government's coronavirus stimulus package. The law says lenders that allow borrowers to defer their debt payments can't report these payments as late to credit-reporting companies. From March 1 through the end of May, Americans deferred debt payments on more than 100 million accounts, according to credit-reporting firm TransUnion, a sign of widespread financial distress.

The credit blind spot has further clouded the outlook for lenders. For years, strong consumer spending and borrowing helped propel them to record profits. Now the economy is in shambles, and they are trying to figure out what is going to happen to all of the debt Americans racked up in better times.

Lenders that are having a tough time spotting risky loan applicants are approving fewer borrowers for credit cards, auto loans and other consumer debt. They are also hunting for new data sets that could indicate who is in financial trouble and how much they need to set aside to cover soured loans. The Federal Reserve last week said the biggest U.S. banks could be saddled with as much as $700 billion in loan losses in a prolonged downturn.

“Banks don’t know who is going to pay and who isn’t. It’s like flying blind into a credit storm”

"Without accurate information, their only option is to pull back on credit," said Michael Abbott, head of banking for North America at consulting firm Accenture PLC. "Banks don't know who is going to pay and who isn't. It's like flying blind into a credit storm."

Banks started tightening their underwriting standards in March, when the first wave of coronavirus layoffs began.

By early April, 33% of banks that responded to the Federal Reserve's senior loan officer survey said they had increased their minimum credit-score requirements for credit cards over the previous three months, up from 14% in January. Bank respondents tightened lending standards for all consumer-loan categories tracked by the survey.

PANDEMIC COULD WIPE OUT MORE GLOBAL WEALTH THAN 2008 CRISIS

Lenders have asked some credit-reporting companies to remove borrowers in deferment programs from solicitation lists for credit cards and other loans, according to people familiar with the matter. Some 74 million credit-card solicitations were mailed out in May, down from 316 million in February, according to Mintel Comperemedia. Mailed personal-loan solicitations fell by more than half to 84 million over the same period.

"Banks are looking very carefully at their underwriting models to see if they need to be adjusted to factor in latent risk," said Rob Strand, senior economist at the American Bankers Association.

Prepandemic, deferrals weren't much of a problem for banks. They were used rarely for most types of consumer debt and were usually confined to areas hit by natural disaster. Now, a staggering number of consumers around the U.S. are in deferral or other repayment programs, leading banks to question whether the credit scores and reports they have relied on for decades are reflecting applicants' true level of risk.

Lenders are recording that information on borrowers' credit reports in different ways. Boxes that were either marked on time or late are being left blank by some lenders. Some are applying codes next to debt accounts that indicate the borrower is in deferment or forbearance. Others are using natural-disaster codes.

What's more, lenders can't tell if a borrower in deferment has fallen on tough times or is simply taking advantage of lenders' relief options.

Forbearance and natural-disaster codes "were really designed for acute types of situations," said Curt Miller, executive vice president of credit-risk solutions at TransUnion. "If you look at what's happened, it's so broad and widespread there's nothing in the system designed to say 100 million accounts are in this status."

Lenders are looking for data that will help them figure out which applicants are a safe bet and who's likely to run into financial trouble.

BOOST YOUR CREDIT SCORE WITH THESE SIMPLE STEPS

They are also considering using unemployment data — such as cellphone records that show unemployment office visits and benefit-deposit data — that could help them figure out how to account for future loan losses, according to people familiar with the lenders' discussions. Some banks are reviewing cash flow in deposit accounts to get a better idea of the risk lurking in their loan books, the people said. 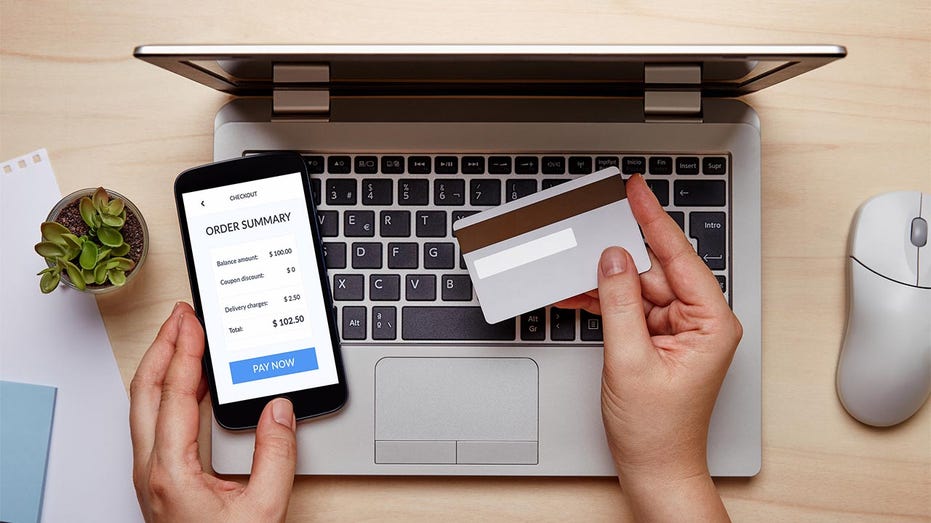 Credit-reporting companies have been in discussions with lenders about additional data sets that could help identify hidden risks. The conversations also involve how to pinpoint applicants who fall short of lenders' credit-score cutoffs but are likely to pay back their loans.

Fair Isaac Corp., the creator of the widely used FICO credit scores, is rolling out an index that will appear next to loan applicants' scores and inform lenders how likely the applicant is to withstand financial difficulties during the downturn.

"It gives [lenders] that extra filter of how a person is going to handle an economic downturn," said FICO Chief Executive Will Lansing. "The increase in approvals will be more than the increase in rejections."

HOW TO GET A LOW-INTEREST PERSONAL LOAN

Equifax said more lenders are asking for information on how consumers are managing their bank accounts, and whether they are paying accounts that aren't in their credit report on time, to help determine whether to approve them. (Lenders must obtain consent from applicants before getting the information.)

Experian PLC is selling lenders a scenario-planning tool that uses metro-level economic data such as unemployment rates and household debt that can help with lenders' loan-loss forecasting.

TransUnion recently began selling data to help lenders determine whether consumers have been affected by the pandemic, including data on people who have received a deferment or other assistance. That information can't be used to deny a person credit.

How to pay off your student loans before payments resume

Why toilet-paper demand spiked 845%, and how companies kept up with it