Economist reveals what it will take to ‘quiet the Fed’

FTN Financial Chief Economist Chris Low revealed Wednesday what he believes will "quiet the Fed" shortly after the central bank raised its benchmark interest rate by 75 basis points for the second straight month.

Low told "Making Money with Charles Payne" that he believes lower inflation data will prompt the Federal Reserve to put the brakes on the aggressive actions the central bank has been taking in an attempt to bring scorching-hot inflation under control.

The Labor Department revealed earlier this month that inflation accelerated more than expected to a new four-decade high in June as the price of everyday necessities remains painfully high, exacerbating a financial strain for millions of Americans.

The department said the consumer price index, a broad measure of the price for everyday goods, including gasoline, groceries and rent, rose 9.1% in June from a year ago. Prices jumped 1.3% in the one-month period from May. Those figures were both far higher than the 8.8% headline figure and 1% monthly gain forecast by Refinitiv economists.

The data marked the fastest pace of inflation since December 1981. 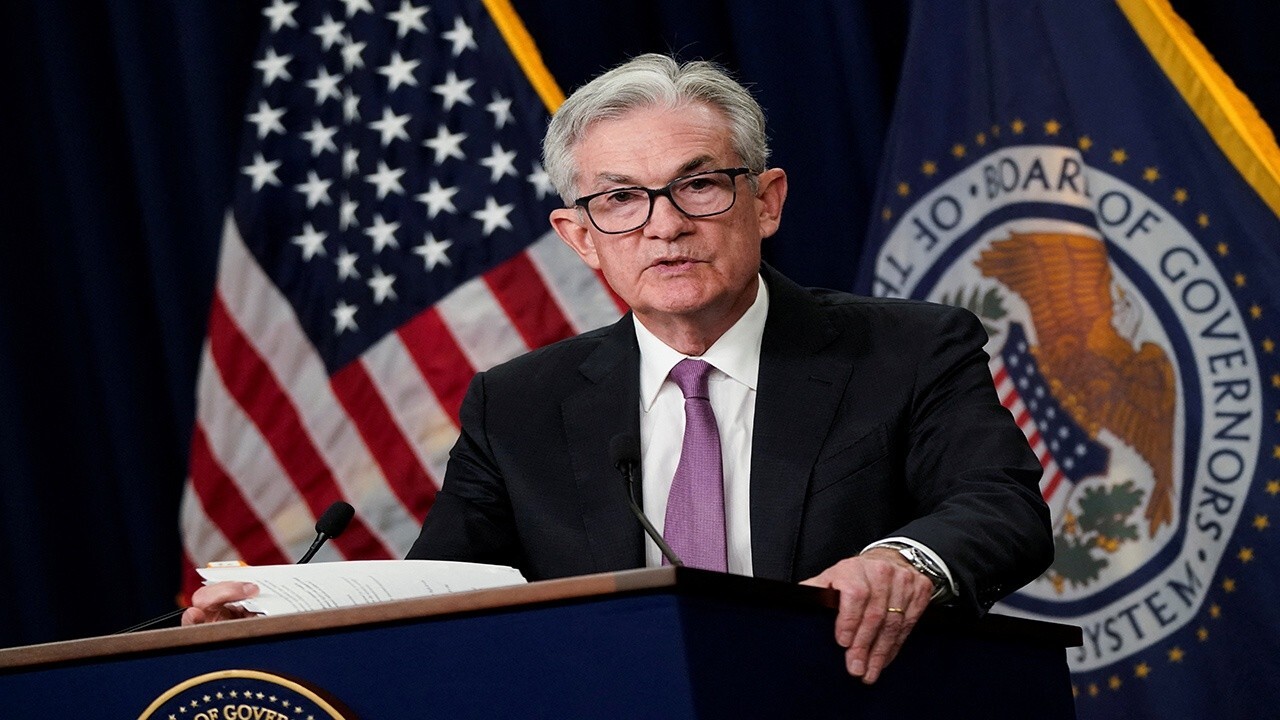 Only way to fix inflation is for Fed to stop printing money: Economist

Low said that he believes the next CPI report "will probably be benign."

"Gasoline prices are actually down 10% from where they were at their peak," he told Payne. "They peaked during the survey for the last CPI, so they’ll be down in this CPI." 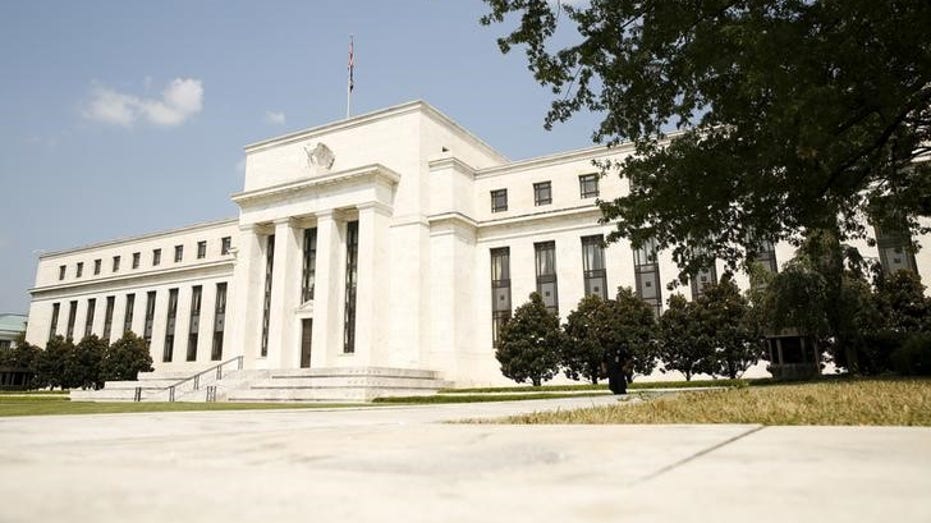 The Federal Reserve raised its benchmark interest rate by 75 basis points for the second straight month as it tries to bring highinflation under control. (REUTERS/Kevin Lamarque)

"But I think it is going to make more than one good CPI report to quiet the Fed," he continued.

"We had three waves of inflation since the end of last year. Each one has been higher so we need to see lower highs [and] lower lows on those inflation waves."

The July CPI data is scheduled to be released in two weeks.

The three-quarter percentage point hikes in June and July — the first since 1994 — underscore just how serious Fed officials are about tackling the inflation crisis after a string of alarming economic reports. Policymakers voted unanimously to approve the latest super-sized hike.

The move puts the key benchmark federal funds rate at a range of 2.25% to 2.50%, the highest since the pandemic began two years ago. It marks the fourth consecutive rate increase this year.

HOW HOUSING IS FUELING SEARING-HOT INFLATION

Policymakers signaled in their post-meeting statement that additional increases are likely in the coming months as they remain "strongly committed to returning inflation to its 2% objective."

Chairman Jerome Powell said during his post-meeting press conference that another 75 basis point hike could be appropriate in the future, but that it ultimately hinges on upcoming economic data.

The efforts to combat inflation carry a potential risk of recession, with a growing number of economists and Wall Street firms forecasting an economic downturn this year or next. Hiking interest rates tend to create higher rates on consumer and business loans, which slows the economy by forcing employers to cut back on spending. Mortgage rates have nearly doubled from one year ago to 5.54%, while some credit card issuers have ratcheted up their rates to 20%. 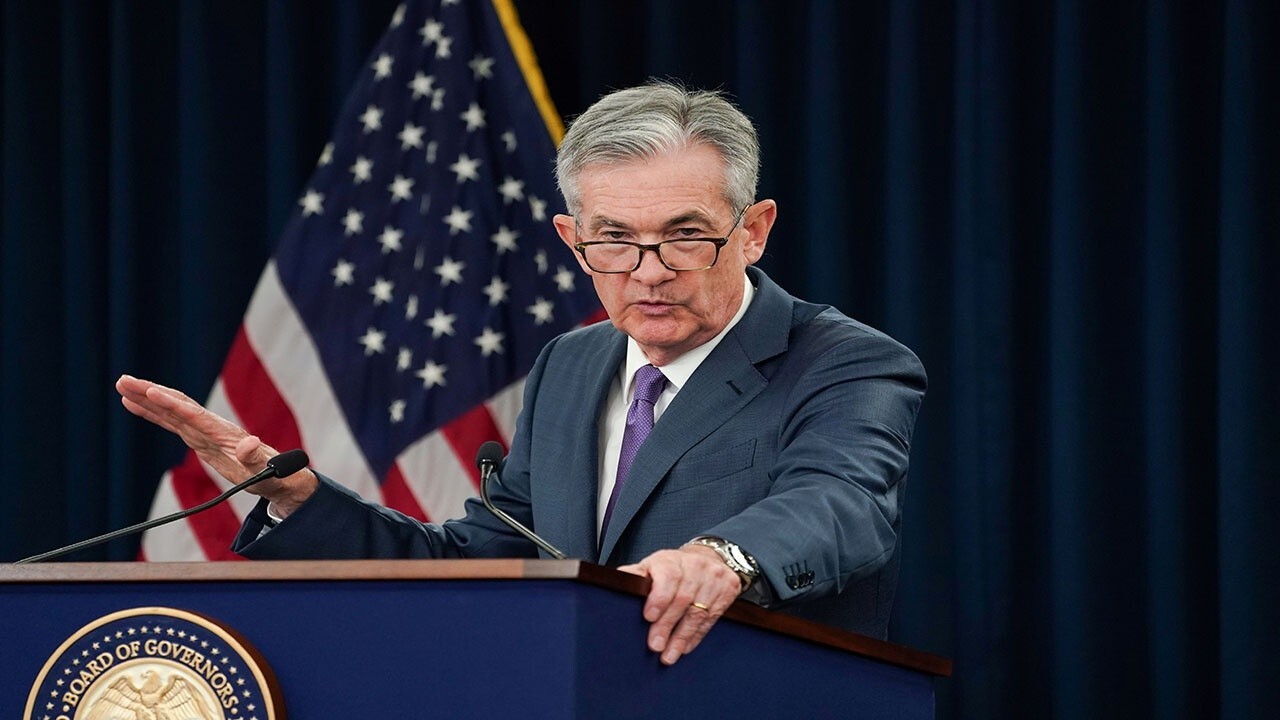 Fed signaled inflation starting to roll over, worst of bear market behind us: Bob Doll

Crossmark Global Investments CIO says the market has seen a nice rally, but investors have yet to see capitulation on ‘The Claman Countdown.’

Low told Payne it doesn’t seem like the U.S. is currently in a recession, but is likely "on the cusp of one."

He also warned that if the Fed "keeps tightening" the recession is going to be severe.

There are conflicting signs about the economy's health: the number of Americans filing for unemployment benefits has gradually increased, companies have announced layoffs or hiring freezes and the housing market is softening. At the same time, unemployment remains near a historic low, and consumers are still spending heavily despite hot inflation.

Fed officials acknowledged signs of softening activity in the economy since they met last month, including a slowdown in spending and production, but they pointed to "robust" job gains and a near historic-low unemployment rate. Powell reiterated on Wednesday that officials believe there is a "path" to a soft landing, though he acknowledged it has narrowed — and could narrow further.