The Asian American Hotel Owners Association is also part of the lawsuit, which seeks to prohibit California from applying AB5's so-called ABC test, meant to prevent companies from misclassifying workers, to the relationship between franchisees and franchisors.

CFOS WATCH FOR A POSSIBLE MINIMUM WAGE HIKE UNDER BIDEN

"AB 5’s misapplication of the ‘ABC test’ to franchising is destructive for franchised brands and fails to understand the most basic aspects of the franchised business model,” International Franchise Association President and CEO Robert Cresanti said in a statement. “To lawfully and successfully maintain consistency and uniformity at its independently owned franchise locations, federal law mandates that a brand is required to set standards that apply to the operations of all individual owners, which ensures the quality and consistency that consumers expect.”

“As a federal judge recently said, applying the ABC test to the franchise business model would ‘eviscerate franchising,’" Cresanti continued. "Our suit will help these California businesses operate with clear rules and regulations that ensure they can continue to grow, hire workers, and give back to their communities." 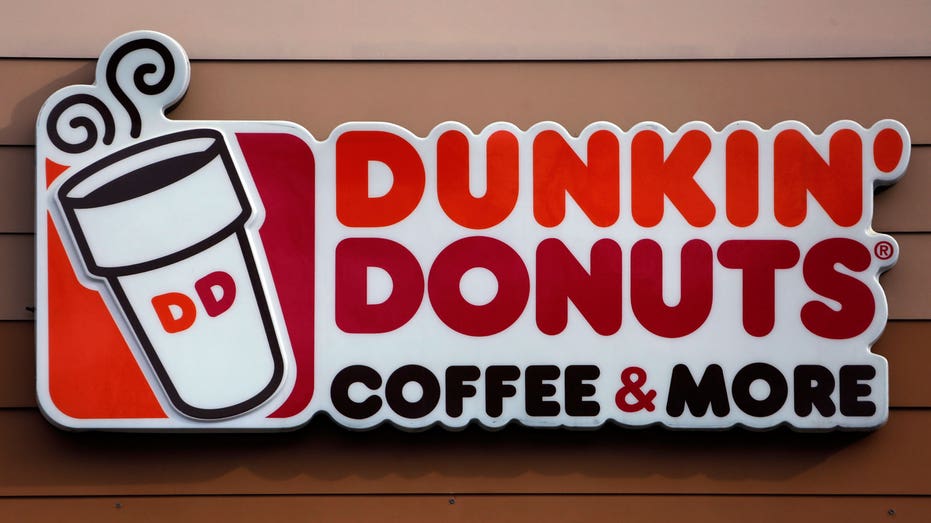 The lawsuit, filed in the United States District Court for the Southern District of California, claims that AB5 is preempted by the Federal Trade Commission's Franchise Rule and the Lanham Act.

California Gov. Gavin Newsom, a Democrat, signed AB5 in September 2019 and it took effect on Jan. 1. The law, sponsored by state Assemblywoman Lorena Gonzalez, requires many businesses to treat their gig workers as employees, and it is meant to encourage companies to create more full-time jobs.

“Codifying the Dynamex decision through AB 5 was never intended to prevent legitimate franchises or small businesses from operating, but rather prevent abuse of these business models to misclassify workers," Gonzalez told FOX Business in a statement. "We’ve continued to see the courts weigh in on the scope and application of the Dynamex decision through ongoing cases, such as Vazquez v. Jan-Pro Franchising International where a group of janitors were found to have been misclassified under a three-tiered franchising model. I expect the courts will continue to provide important clarity on these issues through the judicial process.”

"It’s not that we oppose AB5 or oppose the goals of AB5 … seeking to eradicate misclassification of workers," Haller said in January. "But let’s be clear, nobody who buys a franchise business, whether it's a Popeyes restaurant or a Hampton Inn, should be the employee of the brand with which they’re licensing that trademark. That's where federal law comes into conflict with laws like AB5."

Fox News' inquiry to the California attorney general's office was not immediately returned.