"Today’s settlement with Chipotle is not only a victory for workers by securing up to $20 million in relief for approximately 13,000 workers, but also sends a strong message, as the largest worker protection settlement in New York City history, that we won’t stand by when workers’ rights are violated," Adams said in a statement. 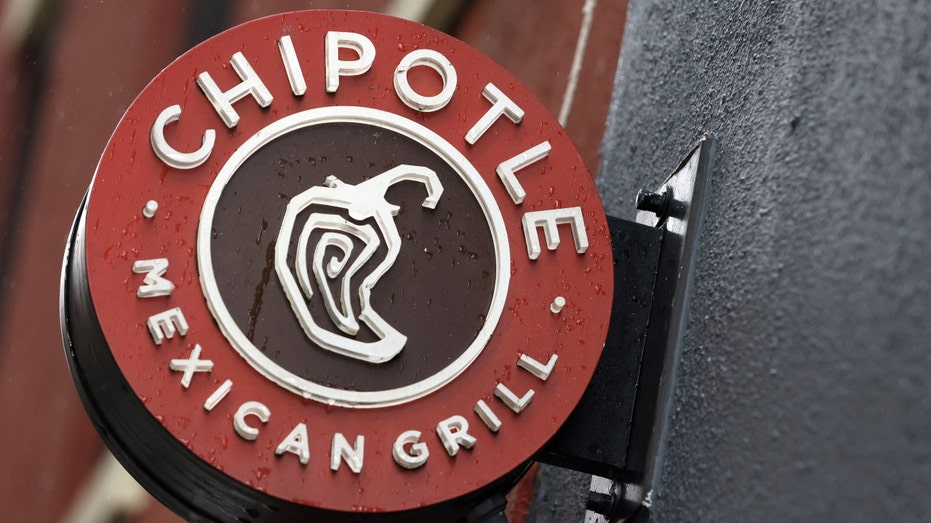 The agreement with the New York City Department of Consumer and Worker Protection (DCWP) covers employees who worked at Chipotle locations in New York City between 2017 and this year.

City officials said the action came after an investigation into complaints filed by 160 workers and Local 32BJ of the Service Employees International Union. 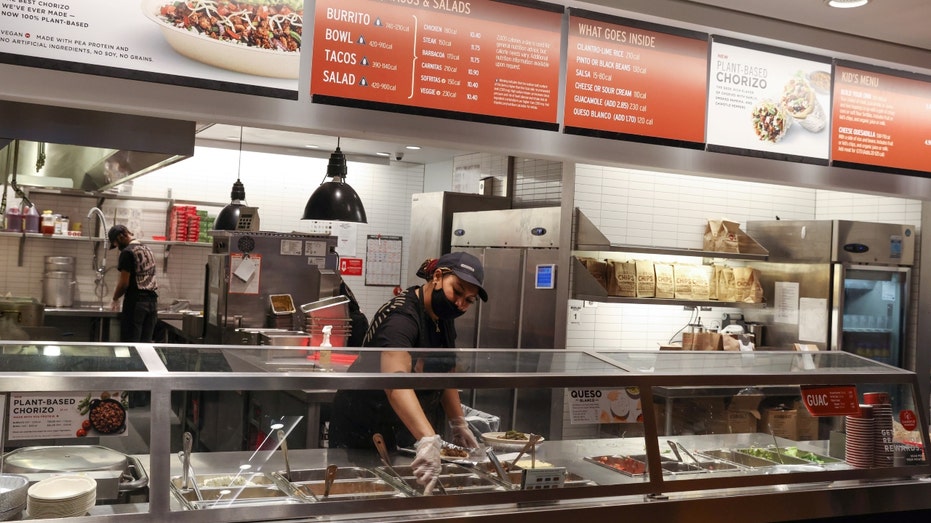 Former employees will receive a notice with information about how much money they will receive and must file a claim to receive a payment. Employees who were employed with Chipotle on April 30 of this year will receive a check in the mail along with a letter explaining how their amount was calculated. 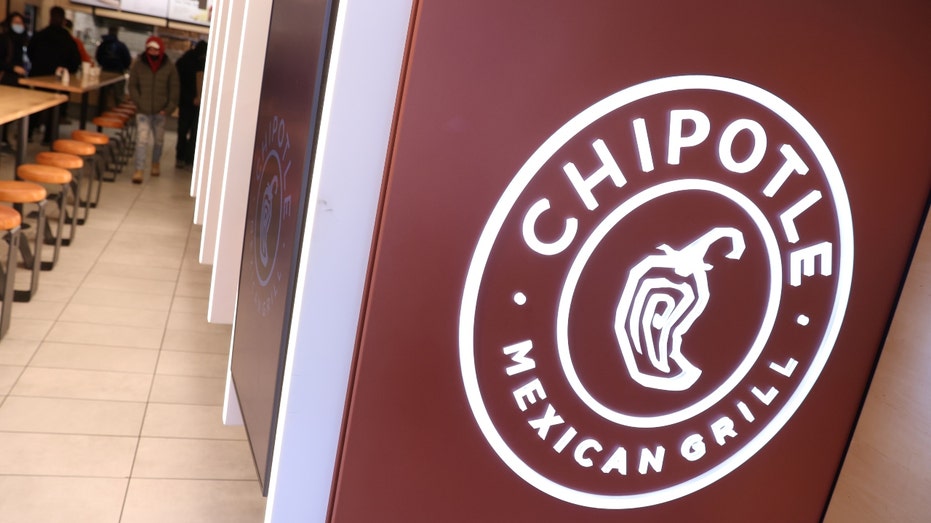 "We’re pleased to be able to resolve these issues and believe this settlement demonstrates Chipotle’s commitment to providing opportunities for all of our team members while also complying with the Fair Workweek law," Scott Boatwright, Chipotle's chief restaurant officer, said in a statement.

"We have implemented a number of compliance initiatives, including additional management resources and adding new and improved time keeping technology, to help our restaurants and we look forward to continuing to promote the goals of predictable scheduling and access to work hours for those who want them," he added. "We hope this settlement will pave the way for greater cooperation between the restaurant industry and the city."