One California vice mayor is taking matters into her own hands and is working part time at a restaurant to help out with the labor shortage.

Aquino is an insurance broker in addition to being the vice mayor, but she calls it her civic duty to help keep some of the local businesses open.

"Of course it’s not anything like, you know, asking people to fight in a war," Aquino said, responding to social media critics. "But [it’s] the idea of you’re doing it for somebody more than just yourself." 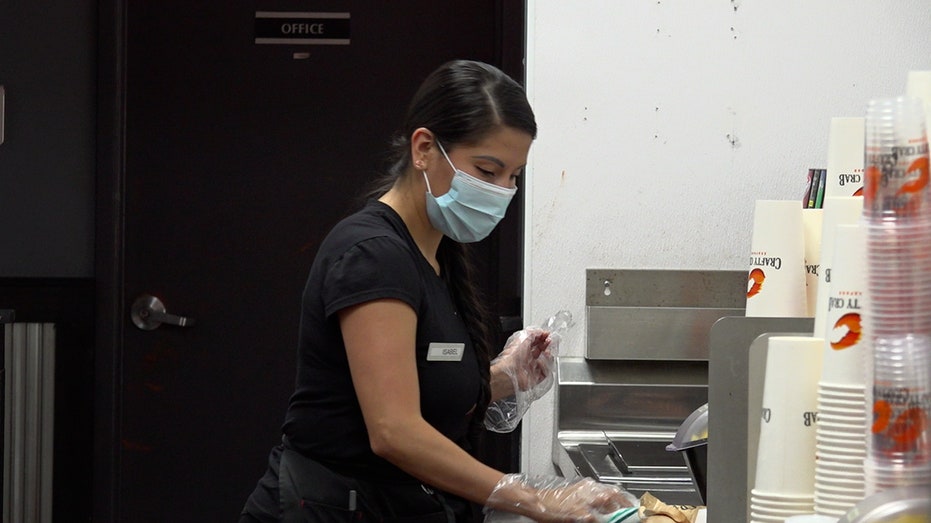 Isabel Blas, a server at Crafty Crab, a seafood restaurant in Charlotte, says it’s tough making a living as a server during the pandemic. (FBN / Fox News)

Aquino does not call her job "volunteer work," since she makes the $14-per-hour minimum wage in California.

The economic impact of the pandemic has meant a $3 million loss for the city as a result of the decreased revenue coming from the sales tax, which accounts for almost a third of the city's revenue.

Aquino recalled one instance where she could not buy a hamburger from a local fast food restaurant because it did not have enough workers to remain open. 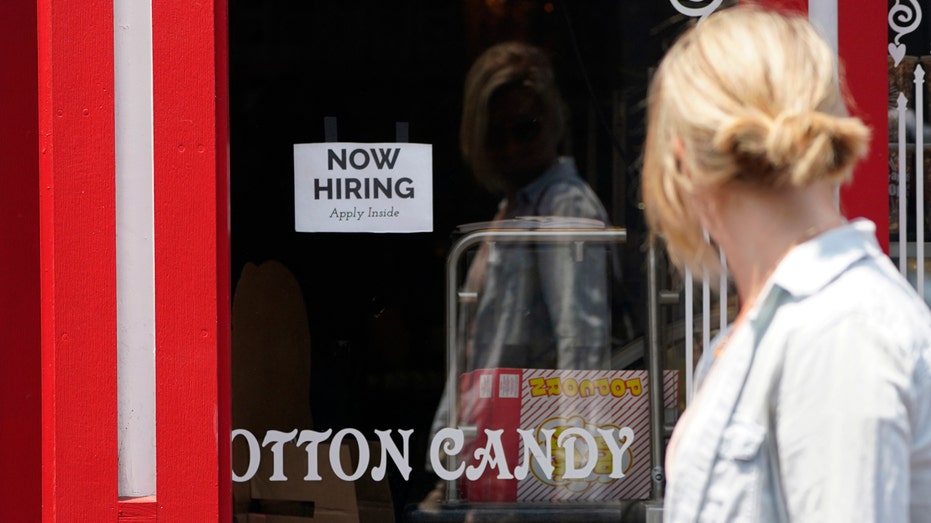 One city council member in Folsom opened a restaurant during the height of the pandemic and has found one of her biggest issues is hiring employees. Restaurant owner Kerri Howell says if the restaurant is open, she is there.

"The chef and I are partners, and we are here basically every hour that the restaurant is open, unless I have to go to a City Council meeting," she said. "The workplace for just about everybody has changed dramatically."

The hiring problems extend much beyond the restaurants in Folsom and have prompted some businesses to limit services. 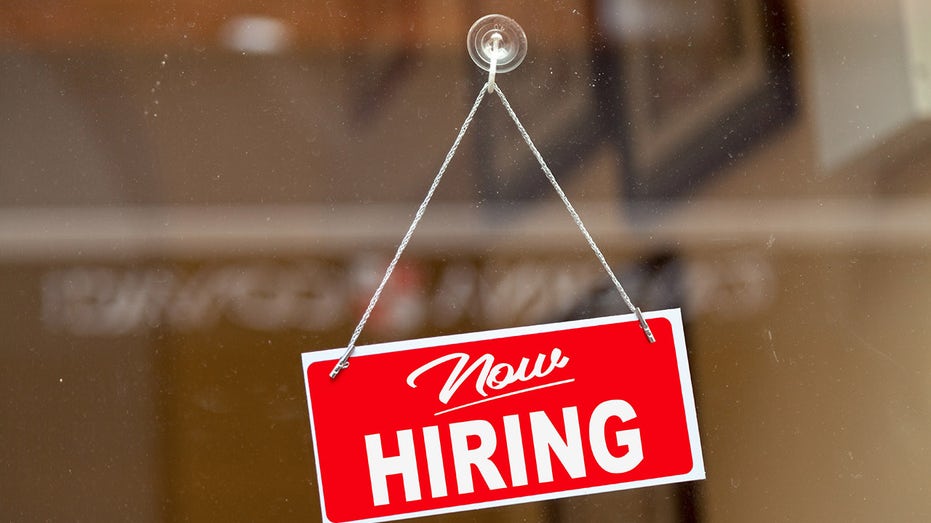 The Hampton Inn in Folsom is cutting back on available rooms. The hotel has 147 rooms but only 117 are available due to a shortage of workers.

"I was turning people away with 30 rooms (available). Ridiculous," the General Manager Enid Baldock said.