U.S. Customs and Border Protection seized 460 fake Rolex watches that, if authentic, would have amounted to $10.1 million, the organization announced Monday.

CBP agents seized the watches from two shipments from Hong Kong bound for Brooklyn, New York. The first shipment contained 300 watches, while the second contained 160. Together with a third shipment seized earlier in April, the CBP has obtained more than $20 million in counterfeit watches.

"No one buys a luxury brand watch expecting it to fail or fall apart. As consumers increasingly purchase from online or third party vendors, our officers are at the frontline to guard against defrauders expecting to make money selling fake merchandise," CBP Chicago Field Operations Director LaFonda Sutton-Burke said in a statement. 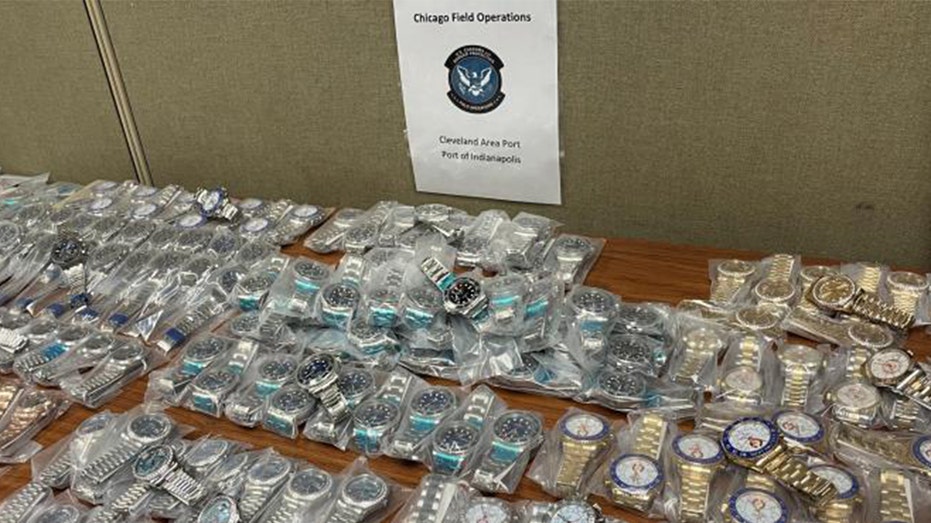 The CBP has long sought to crack down on shipments of fake luxury watches into the country. The organization bagged shipments of 1,280 fake Rolex watches in 2020, which it estimated would have been worth $25.52 million if authentic.

Immigration and Customs Enforcement (ICE) also announced the seizure of tens of millions worth of counterfeit professional sports items in recent years. 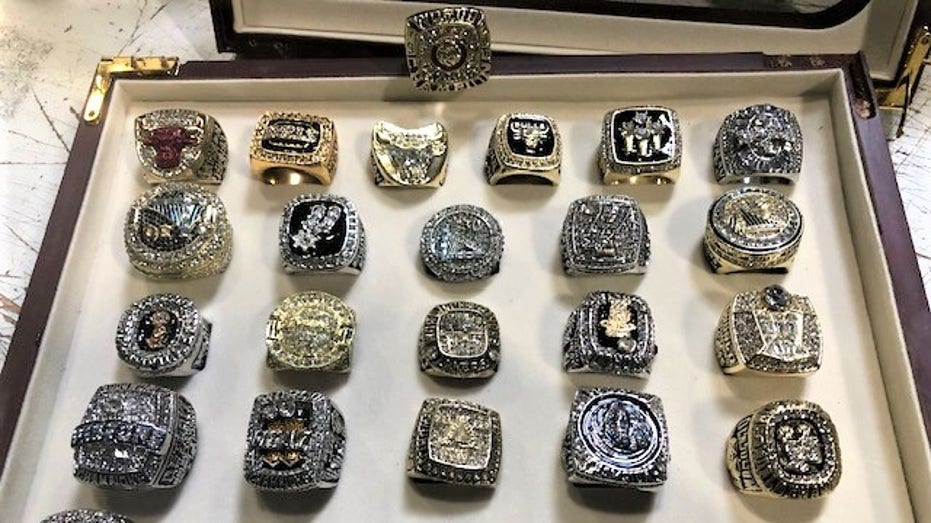 The items included jerseys and Super Bowl and NBA championship rings, as well as stickers and flags.