Bloomberg is ‘a man of extraordinary character:’ Doug Schoen

Judge Judy said she would fight politicians trying to revolutionize the U.S. "to the death" while stumping for presidential candidate Mike Bloomberg in Oklahoma City earlier in February.

"[Bloomberg] understands how to tweak the things that are wrong with America," Judge Judy told KOKH FOX 25. "America doesn't need a revolution. It's the most perfect country in the world, and those people that are trying to change it and revolutionize it don't have a chance, because I'll fight them to the death."

"Don't get on the wrong side of the judge, that's the message," Bloomberg chimed in.

Democratic socialist Sen. Bernie Sanders was called as the winner of the Nevada caucuses on Saturday night after winning in New Hampshire earlier in February. 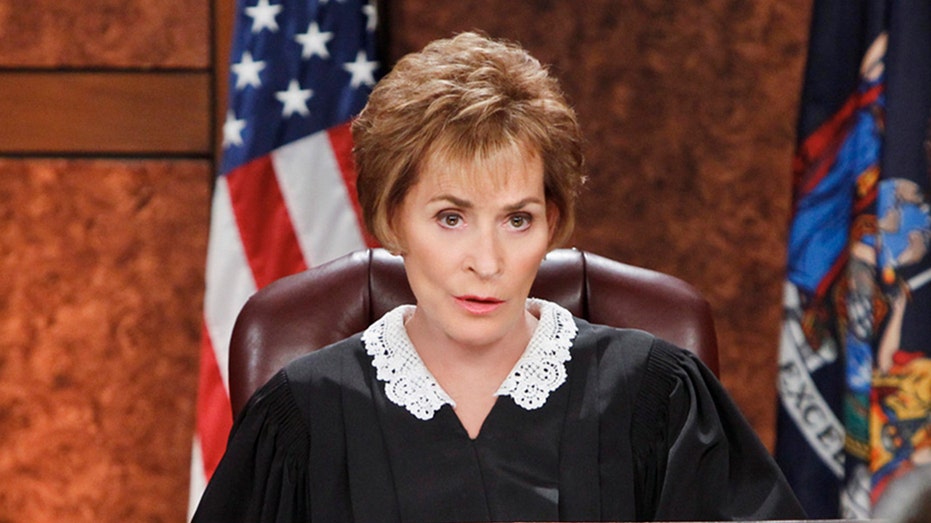 Bloomberg and Sanders could be described as opposites — the latter says billionaires should not exist, while the former is worth an estimated $55.6 billion. "Revolution" is one of Sanders' buzzwords.

"America's in trouble. Everybody's angry, polarized, and it will continue to be polarized unless you have a president who has no agenda other than to do the right thing for the people that he represents," Judge Judy said in Oklahoma City. "Mike Bloomberg is not an ideologue. He's a doer. He sees a problem, he understands that if you have … a solid education as a youngster and as you grow you'll have the tools to make it."

"Mike and I are the products of an American dream," she said.