Gloves are off: Steve Cohen and Dave Portnoy are in a Twitter war over GameStop

Portnoy weighed in amid a feud with hedge funder-turned-Mets’ owner Steve Cohen over the Wall Street tumult.

“I love it,” he said, as another wild day on Wall Street came to a close. “All the people complaining are just the establishment. Everyone has to play by their rules and now retail investors are kind of taking control and I love it.”

All hell broke loose when amateur online traders, many of them linked to the Reddit forum r/WallStreetBets, began pumping money into companies including GameStop, American Airlines and Bed, Bath & Beyond in an effort to undercut large, entrenched hedge funds that were shorting the businesses.

The push upended the market, with GameStop’s shares fluctuating in value by hundreds of dollars in the span of hours, and hedge funds hemorrhaging billions.

The turbulence subsided somewhat on Thursday when Robinhood, the online trading platform on which many of the outsider purchases were made, restricted deals involving those and other companies, provoking wide-ranging outcry and legal action.

The move particularly set off Portnoy, who took to Twitter to accuse Cohen of having a hand in the freeze. 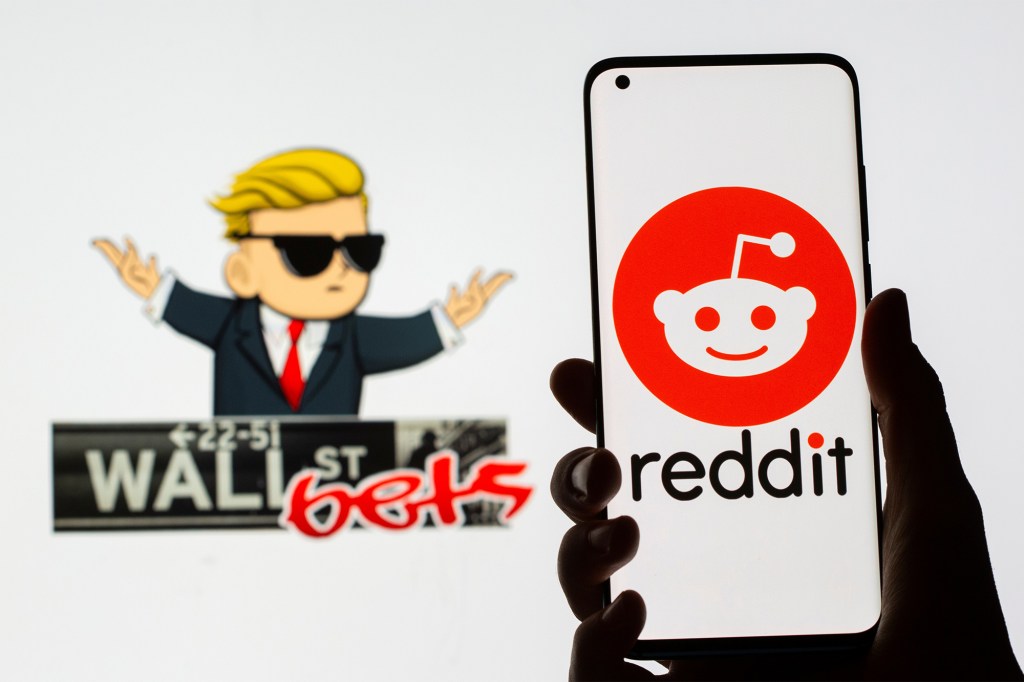 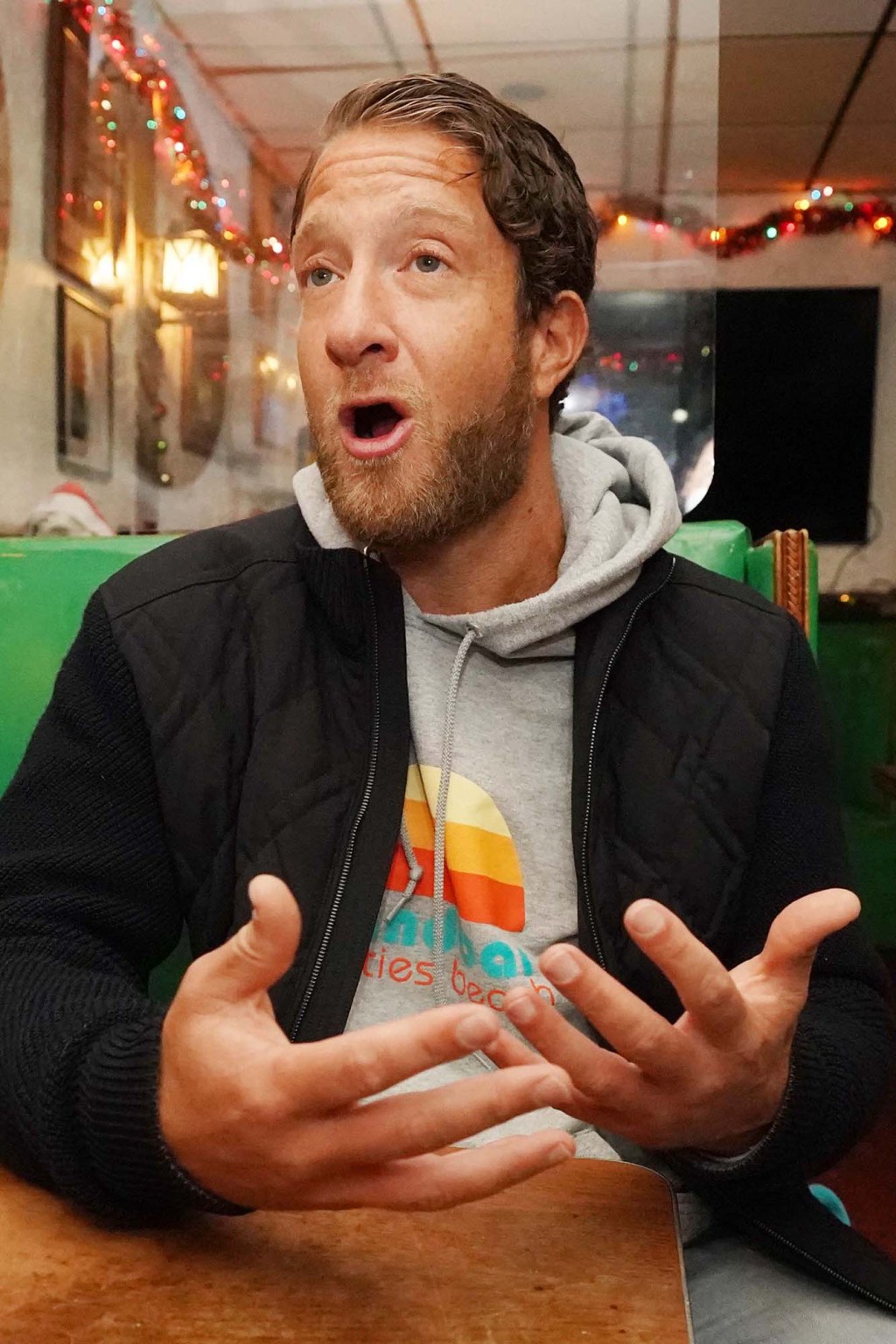 This Is the Oldest City in America