Some college students staying on campus despite remote learning

DMG Investments COO Jeff Amengual argues some students are indicating that they want to be close to universities even if classes are remote.

As more universities abandon plans to reopen and decide instead to keep classes online this fall, it's leading to conflict between students who say they deserve tuition discounts and college leaders who insist remote learning is worth the full cost.

Disputes are flaring both at colleges that announced weeks ago they would stick with virtual instruction and at those that only recently lost hope of reopening their campuses. Among the latest schools facing pressure to lower tuition are Michigan State University and Ithaca College, which scrapped plans to reopen after seeing other colleges struggle to contain coronavirus outbreaks.

The scourge has killed more than 175,000 people in the United States. Worldwide, the confirmed death toll hit 800,000 on Saturday, according to data from Johns Hopkins University, and cases were nearing 23 million.

In petitions started at dozens of universities, students arguing for reduced tuition say online classes fail to deliver the same experience they get on campus. Video lectures are stilted and awkward, they say, and there's little personal connection with professors or classmates. 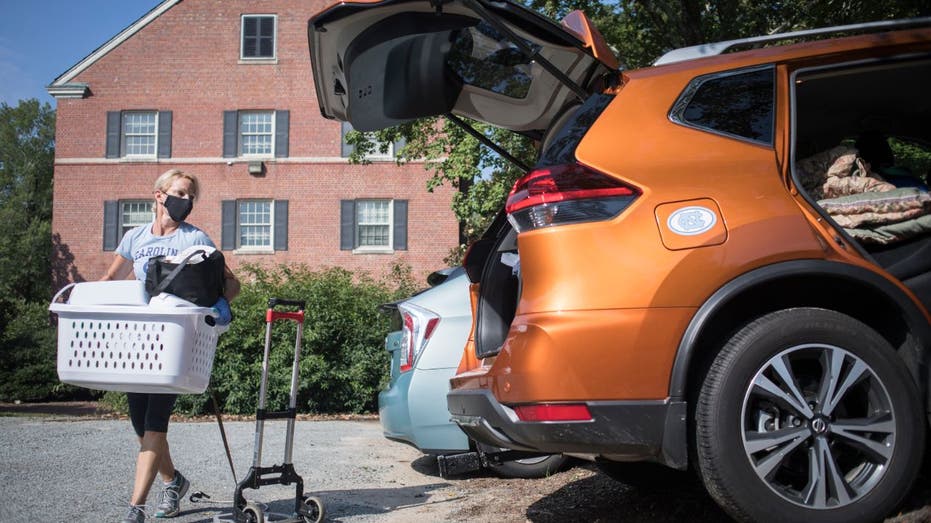 Many schools, however, respond that they have improved online classes since the spring. Some have instituted decreases of 10% or more, but many are holding firm on price.

At Michigan State, senior Tyler Weisner said the online classes he took last spring were less effective than what he gets on campus. Weisner, who started a petition to reduce tuition, said he's also missing out on many of the benefits of college.

“You’re paying that price tag because colleges bring students from all over the country together, to experience different cultures,” he said. “People don’t just choose strictly off education or the professor. They want a nice place to live and a new experience.”

Similar petitions have been started at schools from Rutgers University in New Jersey to the University of Southern California. Plans to continue virtual instruction this fall are further angering many students who were frustrated by the experience of studying online last spring, when colleges across the U.S. abruptly sent students home as the pandemic intensified. In the wake of that, students at more than 100 colleges filed lawsuits demanding partial refunds.

It also renews a wider debate about the cost and value of a college degree. After years of increases, many students said they could barely afford tuition before the pandemic. Now, as families around the country struggle, many say there's a new need to rein in costs.

Some colleges lowered tuition as they moved classes online, often acknowledging families' hardships and the differences in online classes. Several universities in Washington, D.C., lowered prices by 10%, including Georgetown University. Princeton University also cut tuition by 10%. In Massachusetts, Williams College announced a 15% discount after moving to a mix of online and in-person classes.

Others, however, have refused. Harvard University is charging full tuition, about $50,000 per year, even though all undergraduate classes will be online this fall. The Ivy League school invited freshmen to live on campus while taking classes online, but about 20% have deferred enrollment, the university announced.

Many colleges had hoped to bring students back, with major modifications. But after outbreaks at many of the first campuses to reopen — often tied to off-campus parties — some are retreating from their plans.

The University of North Carolina at Chapel Hill halted in-person instruction this past week after 130 students tested positive for the virus. The university is letting students cancel their housing contracts without penalty, and it’s reimbursing students for their meal plans, officials said. 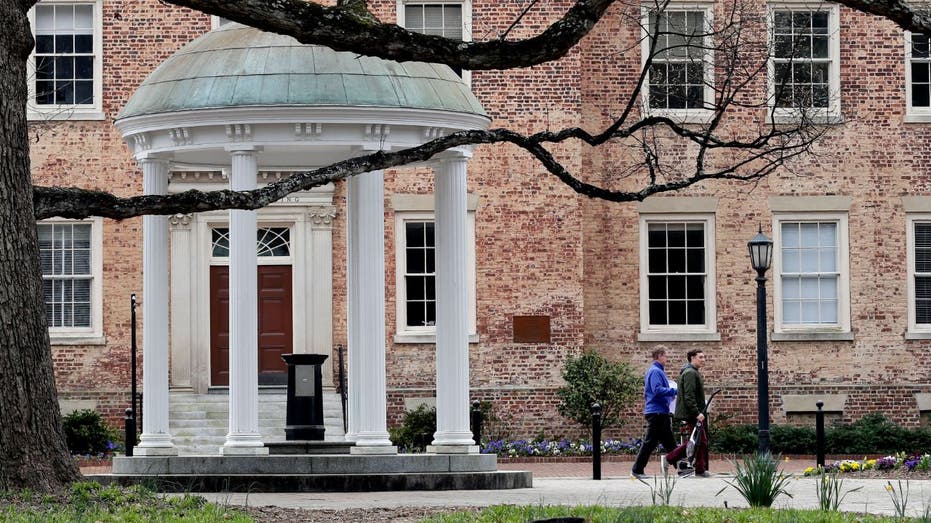 People remove belongings on campus at the University of North Carolina in Chapel Hill, N.C., amid the coronavirus pandemic. (AP Photo/Gerry Broome, File)

SOME COLLEGE STUDENTS STAYING ON CAMPUS EVEN IF CLASSES ARE REMOTE

But students will still be on the hook for hundreds of dollars in fees that aren’t likely to benefit them, including $279 for athletics, $400 for student health, more than $200 for campus transit and $160 for student union center operations.

“I think it’s ridiculous,” said Mackenzie Holland, a freshman who left UNC on Tuesday. “All of those funds go to things that are specifically on campus, and I can’t utilize any of those things.”

At Michigan State, officials said they have no plans to lower tuition. They said other schools are cutting costs by leaning on part-time faculty or student assistants. Instead, Michigan State said it has invested in technology and faculty training to improve remote instruction.

"Regardless of the format of instruction, MSU is delivering what students pay for: courses taught by high qualified and world-class faculty, tutoring services, office hours, academic advising and access to our libraries," spokeswoman Emily Guerrant said.

Michigan State said the decision to keep classes online will cost the school millions in lost housing revenue. Ithaca College, which is not cutting tuition, said it's also taking a financial hit by telling students to stay home this fall.

“Room and board is a significant piece of our revenue for the year, but this decision was really driven by putting the health and safety of our students first,” said Laurie Koehler, vice president for marketing and enrollment strategy at Ithaca. 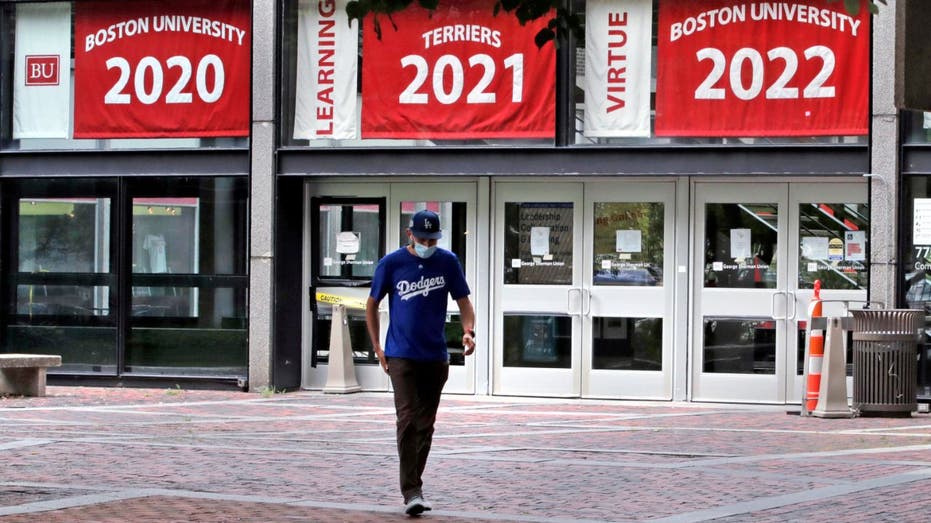 In some petitions, students acknowledge colleges’ financial struggles, but they say schools can draw on endowments to weather the crisis. At some schools, however, that may not be the case. Industry experts warn that many colleges were on shaky financial ground before the pandemic, and some predict that dozens of colleges could be forced to shut within a year.

At Ithaca, junior Meghan Marzella said she understands that the pandemic has been hard on schools and families alike. But she said there's no reason students should pay fees for the fitness center and library if they won't be on campus.

“Tuition covers so much more than just classes,” said Marzella, who started a petition to reduce prices. “The reality of the situation is, we’re still paying for things that we can’t access.”

At the University of New Mexico, students face a tuition increase even though the school is offering a mix of online and remote classes. Senior Ava Yelton, who helped lead a protest against the increase, said it's unethical to charge more when students are getting less.

“The question is why are we paying the same amount — if not more — for way, way less?” she asked. “I know this is what’s best for public safety, but there’s no doubt the level of learning is lower online."

Disney to lay off 28,000 employees as COVID-19 continues to hammer its theme parks