How to get rid of your unwanted gift card

Although gift cards have topped holiday wish lists in recent years, half of U.S. adults currently have unredeemed gift cards or store credits that are estimated to be valued at $21 billion in untouched money, according to a new survey released on Tuesday from personal finance resource Bankrate. This whopping 10-figure number even includes airline redemption vouchers.

HOW TO EARN MONEY FROM UNWANTED GIFT CARDS

High-income households tend to leave the most on the table when it comes to unused gift card funds. On average, families that make $80,000 or more have $297 in unredeemed cards. This number drops down slightly for parents who have children under the age of 18, according to Bankrate, who instead have $274 in unredeemed gift cards on average.

The other demographic that is most likely to leave money on gift cards are Millennials between the ages of 24 and 39. On average, $234 is left on these cards. 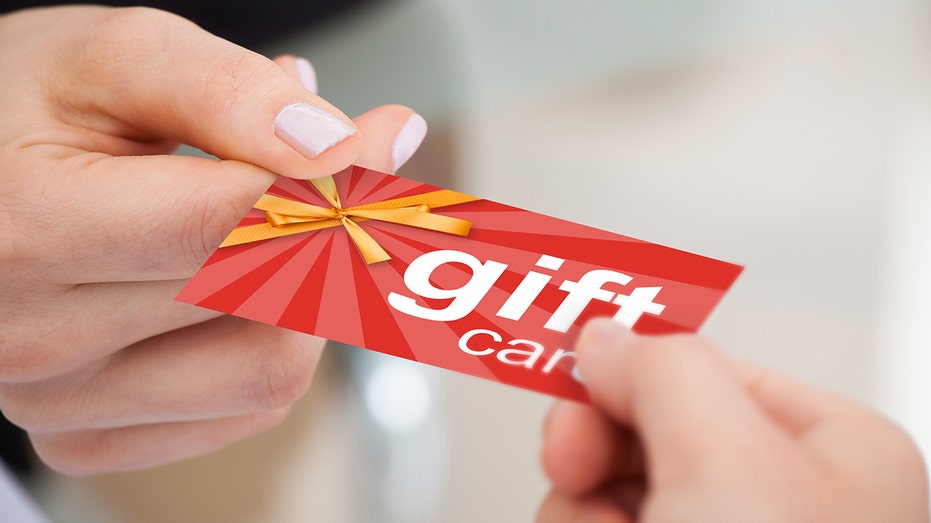 With all the demographics are factored, the average adult has $167 in unused gift cards or credits, according to Bankrate.

HOLIDAY GIFT CARD SCAMS ARE RISING, HERE’S HOW YOU CAN AVOID THEM

Thirty-six percent of respondents to Bankrate’s survey said they don’t plan to use all their gift cards or store credits. 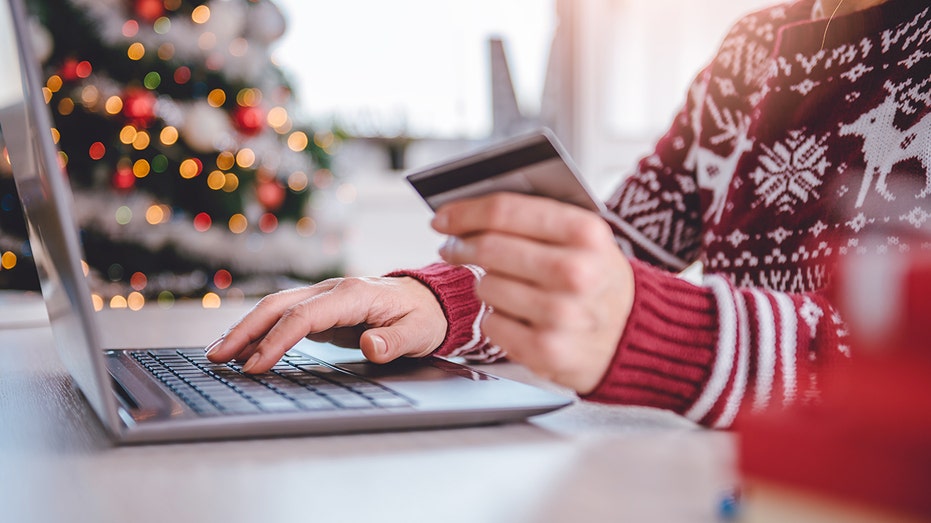 Additionally, one-quarter of U.S. adults have had gift cards expire.

Millennials are said to be more likely to re-gift their cards at 27 percent while Gen Z is most likely to have lost one card at 33 percent. 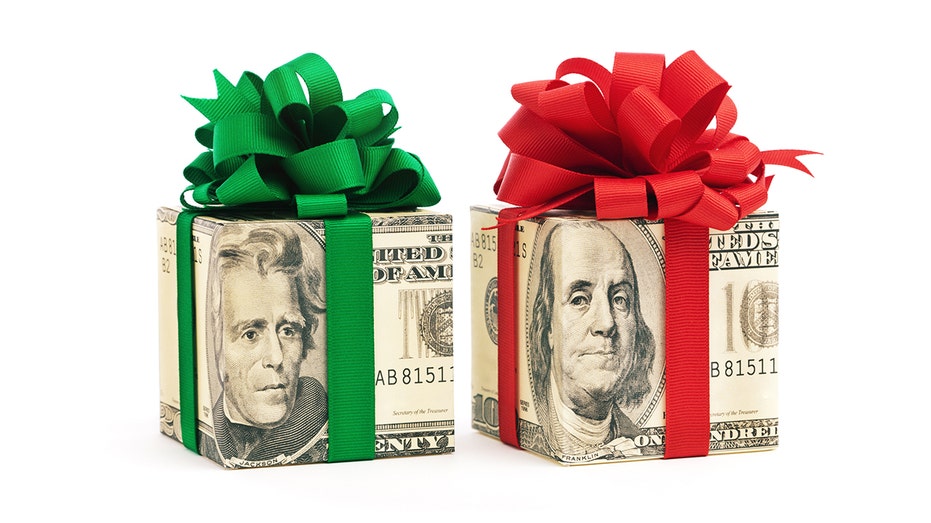 “Gift cards and store credits are real money, so treat them as such,” said Ted Rossman, a Bankrate analyst. “If you’ve been holding onto a gift card from a store you don’t like, there’s nothing wrong with re-gifting it, using it to buy a gift for someone else, or even selling it.”

“You can sell unwanted gift cards at sites such as Cardpool.com, CardCash.com, and GiftCardSpread.com,” Rossman added. “You can also buy discounted gift cards from these sites. That’s a great way to save on an upcoming purchase. Look for consumer protections – for example, Cardpool offers a one-year guarantee on gift cards it resells.”

Bankrate’s survey was commissioned by YouGov Plc, which included a sample size of 2,602 adult – 1,312 of which have current unused gift cards or store credit.