"Adidas does not tolerate antisemitism and any other sort of hate speech," the company said in a statement. "Ye’s recent comments and actions have been unacceptable, hateful and dangerous, and they violate the company’s values of diversity and inclusion, mutual respect and fairness."

Adidas said the decision came after a "thorough review."

The company will end production of Yeezy-branded products and stop all payments to Ye and his companies, effective immediately.

The move is expected to have a short-term negative impact of up to 250 million euros ($246.6 million) on the company’s net income in 2022, given the high seasonality of the fourth quarter. 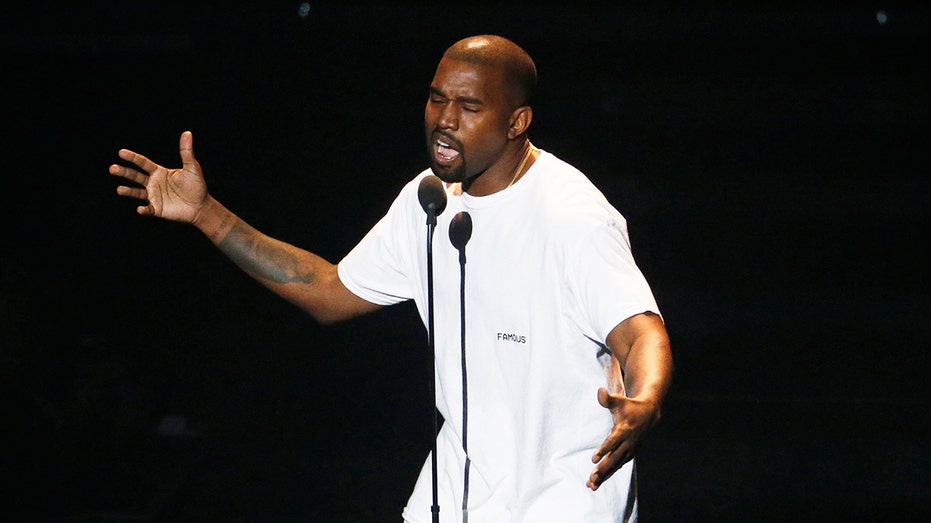 The comment drew a sharp rebuke from the Anti-Defamation League, which called the tweet "deeply troubling, dangerous, and antisemitic, period."

Ye is now locked out of Twitter and Instagram over antisemitic posts that the companies said violated their policies.

Social media users had pressured Adidas to drop the partnership.

"I can say antisemitic things, and Adidas can’t drop me. Now what? Now what?" Ye is seen asking in the Oct. 16 episode of the "Drink Champs" podcast, which has since been taken down. 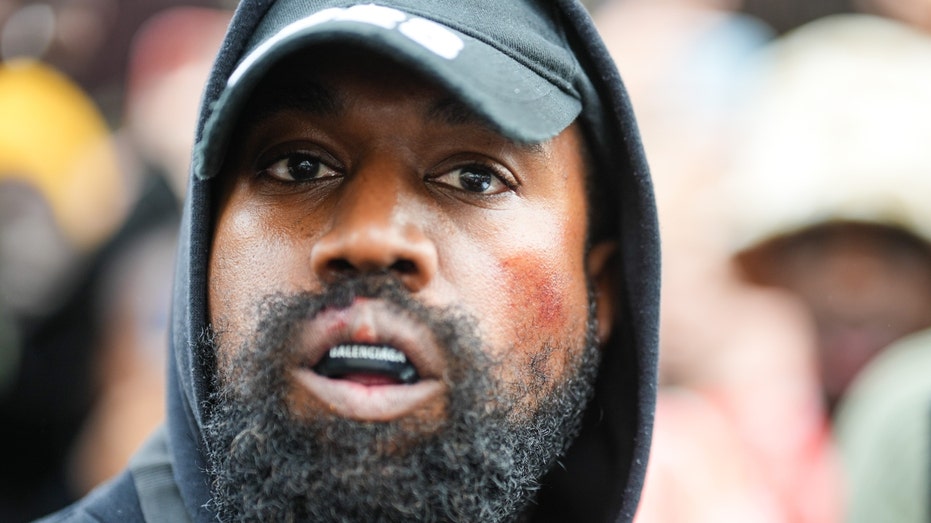 At the beginning of the month, Adidas said the partnership was "under review" days after Ye wore a "White Lives Matter" shirt at a Paris fashion show and called the Black Lives Matter movement a "scam" on social media.

A documentary about the artist has been shelved following his comments.

Ye’s talent agency, CAA, has dropped him as well.

Balenciaga told WWD last week that it "no longer has any relationship or plans for future projects" related to Ye.

FOX Business' Lawrence Richard and The Associated Press contributed to this report.