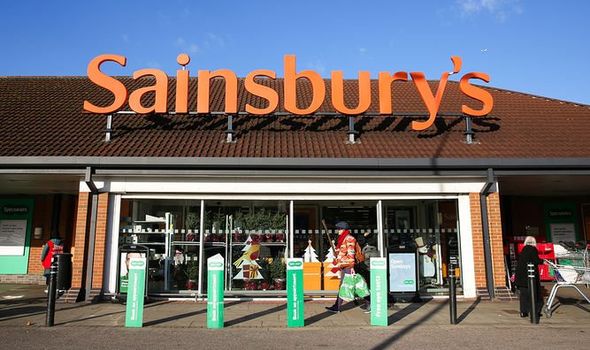 Apollo is said to be scanning its eye over Britain’s second-biggest supermarket chain in a move that could lead to bids of more than £7billion.

The private equity company had been in the running to buy Asda, which was purchased earlier this year for £6.6billion by the Blackburn-based Issa brothers.

It is also in talks to join a consortium bidding for Morrisons. Any involvement in that deal would rule out a move for Sainsbury’s.

The Czech tycoon is the chief executive and 94 percent owner of the biggest energy group in central Europe.

He is also co-owner and president of the AC Sparta Prague football club.

He and the Qatar Investment Authority are believed to own around a quarter of Sainsbury’s shares.

The supermarket chain has long been in the sights of private equity. In 2007, a private equity company abandoned a bid to take it over after failing to persuade the Sainsbury family to sell. The family now owns less than three percent of the company.

Last year, its net income was estimated to be £152million. Ranking second-biggest supermarket chain behind Tesco, it has huge property holdings and a major presence in the wealthiest parts of the country.

Apollo is said to be in talks with New York-based investment group Fortress, which is leading a consortium bidding for Morrisons.

But the consortium recommended Morrisons shareholders take no action and another counterbid is thought to be likely.

Sainsbury’s shares jumped nearly two percent amid speculation that it will be the subject of a takeover.