Home » Walmart's Flipkart is targeting a 4th-quarter IPO that could value it at $35 billion, new report says 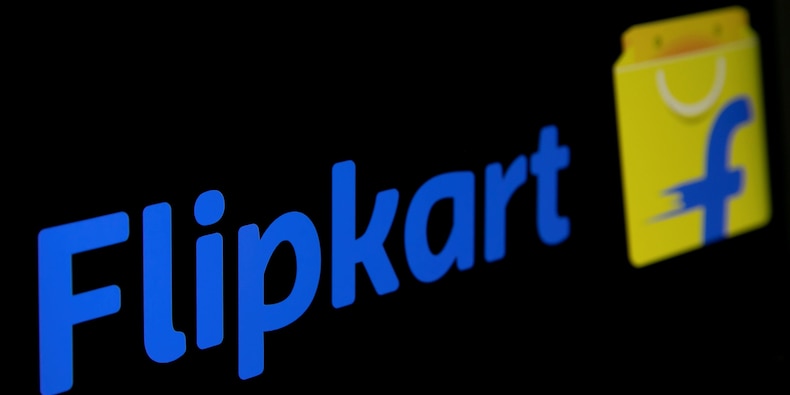 Walmart-owned Indian e-commerce company Flipkart is working towards an initial public offering as soon as the fourth quarter of this year, according to a report from Bloomberg.

Flipkart will be aiming for a valuation of at least $35 billion, according to Bloomberg, citing people familiar with the matter.

If achieved, that would mean Walmart more than doubled its investment in Flipkart. In 2018,the US retail giant purchased a 77% stake in Flipkart for $16 billion. Shares of Walmart rose 1.1% after the Bloomberg report Tuesday morning but have since pared back gains.

Flipkart will be one of the latest e-commerce-focused IPOs of 2021 as investors bet on the continued dominance of online shopping in a post-pandemic world. South Korean e-commerce giant Coupang Inc. went public in March in the largest IPO of the first quarter, raising $4.6 billion at a $63 billion market capitalization, according to data from Renaissance Capital.

The first quarter of 2021 was the busiest quarter for IPOs in the US in over 20 years, with 102 companies going public. But newly public companies have underperformed the market recently, and a number of companies with high-profile IPOs have lowered their own expectations, like Compass, which slashed its IPO price range ahead of its debut last week. It's a sign that investors may be questioning whether the IPO market has overheated in the last year.

In September, Reuters reported that Flipkart was preparing for an IPO, aiming for a valuation in the $45-50 billion range.

Walmart has set up an internal IPO team for Flipkart and is aiming to go public in the US. The e-commerce company explored going public via a SPAC but that is no longer under consideration, the people said.