Volkswagen Group CEO Herbert Diess says in many markets, the company plans to ‘be 100% electric by 2035.’

Volkswagen Group CEO Herbert Diess said Tuesday he is "confident" that his company will play a "major role" in the electric vehicle market.

The business leader also noted that in many markets, the company plans to "be 100% electric by 2035," adding that "this will depend on the market set-up."

Speaking on "Cavuto: Coast to Coast" from a vehicle plant in Chattanooga, Tenn., Diess said he believes the company is "in good shape."

He noted that Volkswagen is preparing for the launch of ID.4 electric model, which will take place next week.

He added that the company’s imports from Europe are growing and "getting good momentum."

The ID.4 is Volkswagen’s first ever fully electric SUV, according to the company’s website. The compact will be produced and sold the U.S., China and Europe and "marks a strategic milestone in the Group’s electric offensive," the company noted.

Volkswagen plans to launch up to 75 fully electric models within seven years and to sell around 26 million electric vehicles during that period.

"We feel that we have the right set-up," Diess told host Neil Cavuto. "We have all brands becoming electrified."

He went on to note that the ID.4 is a compact SUV, but other electric SUVS as well as sedans should be expected under the company’s various brands, including Audi.

"We are investing in China, in Europe, in the United States so we will create a lot of momentum, which will be very competitive in the EV market as well," Diess  continued.

"And we should be at least as competitive in the EV market as we are on the conventional car market."

Diess made the comments as General Motors CEO Mary Barra said she expects her company will sell more electric vehicles in the U.S. than Tesla, which is the global sales leader, by the middle of this decade.

GM sold only 25,000 electric vehicles in the U.S. last year, far less than the estimated 352,000 sold by Tesla. Although EV sales are rising dramatically, they’re still only about 5% of the U.S. new vehicle market as many Americans seem reluctant to make the switch. 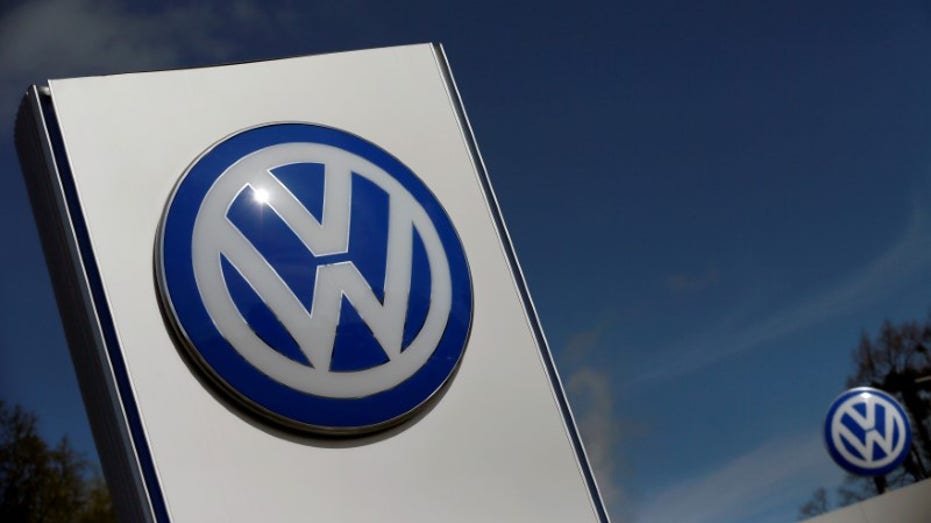 The Volkswagen Group CEO says in many markets, the company plans to “be 100% electric by 2035.” (REUTERS/Hannibal Hanschke/File Photo)

GM has already pledged to cut the starting price of the Chevrolet Bolt small SUV to around $26,000 later this year.

Several car companies have promised to go electric over the next two decades with the push to adopt electric vehicles heralding a golden compromise in which Americans continue to drive cars and the environment catches a break thanks to clean energy.

The auto industry continues to see companies declare their intention to switch over to producing EVs, with some companies, including Volkswagen Group, going so far as to say they plan to only produce electric vehicles in the near future. 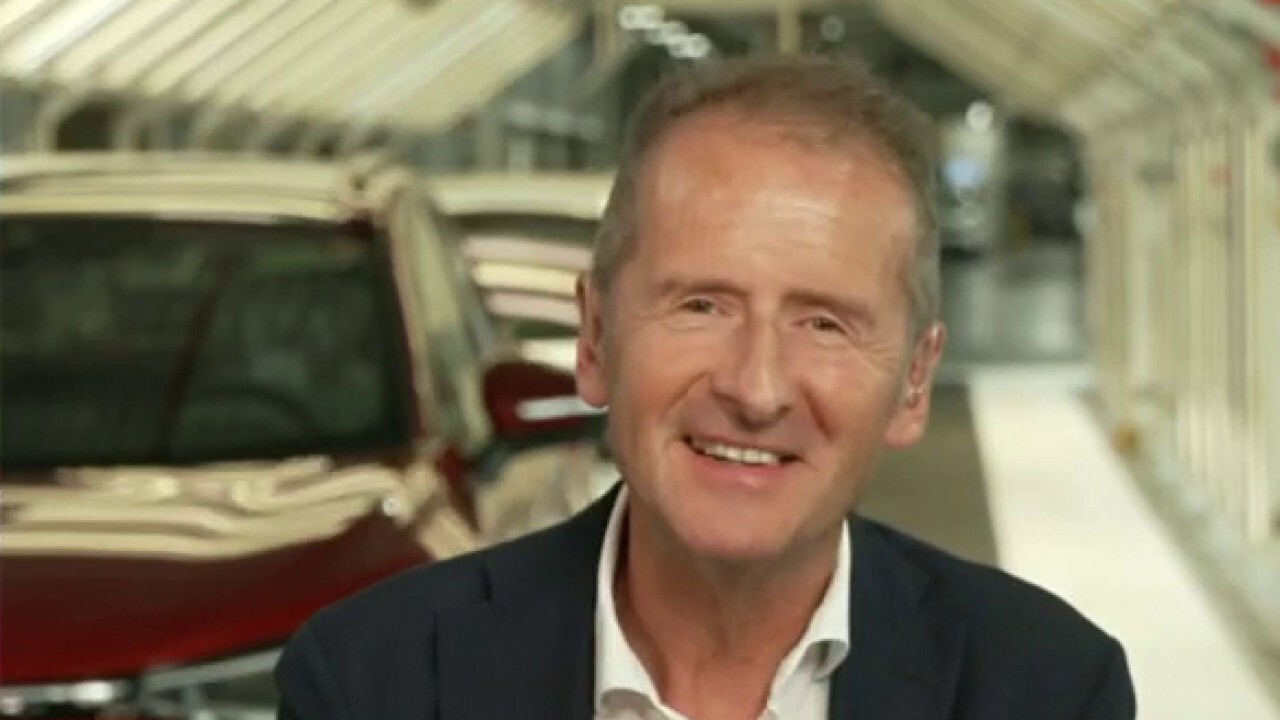 Herbert Diess, Volkswagen Group CEO, explains plans for the company as it pertains to its electric vehicle push.

Diess said that Tesla having more charging stations than other companies won’t be the case for long.

"The second biggest charging network in the U.S. is ours," he said. "We are investing strongly in Europe, all over the world for charging."

"The charging environment is standardized around the world with the only exception of Tesla, and Tesla is getting closer to the rest because they’re opening up their network and they’re providing adapters so this world is a standardized world," Diess added.

FOX Business’ Peter Aitken and The Associated Press contributed to this report.