Mexico-based Grupo Televisa and Univision have closed their $4.8 billion merger, uniting their vast Spanish-language media and production holdings in the U.S. and Mexico.

The new entity, known as TelevisaUnivision Inc., builds on a previous production alliance created by the companies as they looked to fend off a rising number of rivals aiming at Hispanic viewers in the age of streaming. As of the merger close, the company claims reach to more than 60% of TV audiences in both the U.S. and Mexico. Across television, digital, streaming and audio, the company says its audience is more than 100 million Spanish speakers every day,

Televisa’s four broadcast channels, 27 pay-TV channels, Videocine movie studio, Blim TV subscription video-on-demand service will be combined with Univision assets in the U.S. along with the Televisa trademark. On the Univision side are the Univision and UniMás broadcast networks, nine Spanish-language cable networks, 59 TV stations and 57 radio stations in major U.S. Hispanic markets, plus the PrendeTV AVOD platform.

The company in February will announce details of a two-tiered streaming service, which will include bulked up programming offered partly for a monthly subscription fee. A basic, ad-supported tier is expected to remain available for free.

Univision, which had been taken private back in 2007 in a $12.3 billion buyout, fetched significantly less when it hit the market again a decade later. A number of potential suitors looked at the books when the company was again available. A consortium of investors led by former Viacom CFO Wade Davis emerged as the winning bidders for a 64% stake. Davis then announced the teaming last year with Televisa (which retains its holdings in telecom and other sectors in a separate entity based in Mexico).

“The close of our transaction marks a historic moment for our company and our industry,” Davis said in a press release. “We are combining two iconic and market-leading companies that have a rich, shared history and an incredible portfolio of assets. This combination will create a business without comparison in the global media landscape.”

Alfonso de Angoitia, executive chairman of the TelevisaUnivision board of directors, said the merger creates a “a company with tremendous potential. With our attractive financial profile and history of innovation, TelevisaUnivision is ready to revolutionize the industry by delivering the most comprehensive Spanish-language content offering to audiences around the world.” 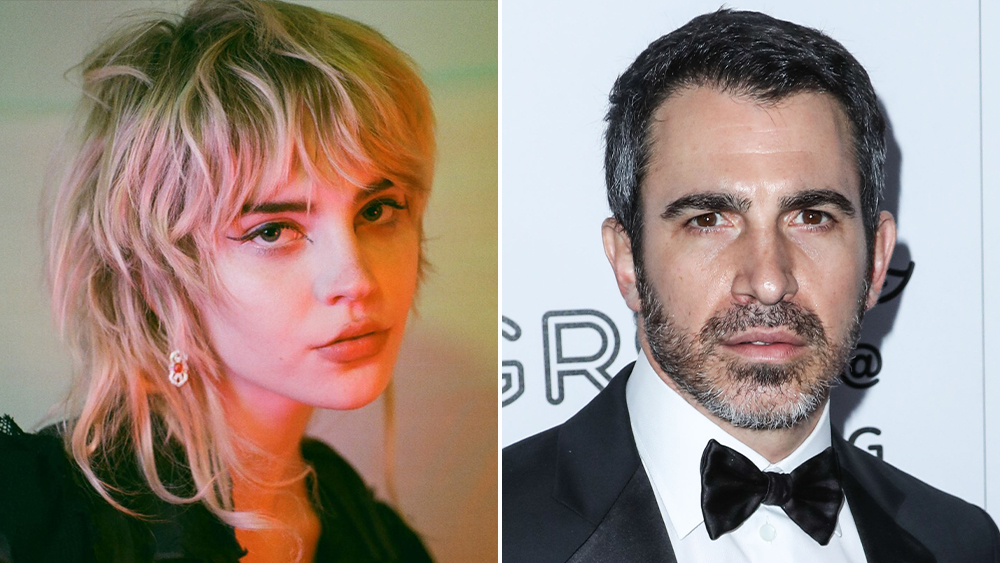 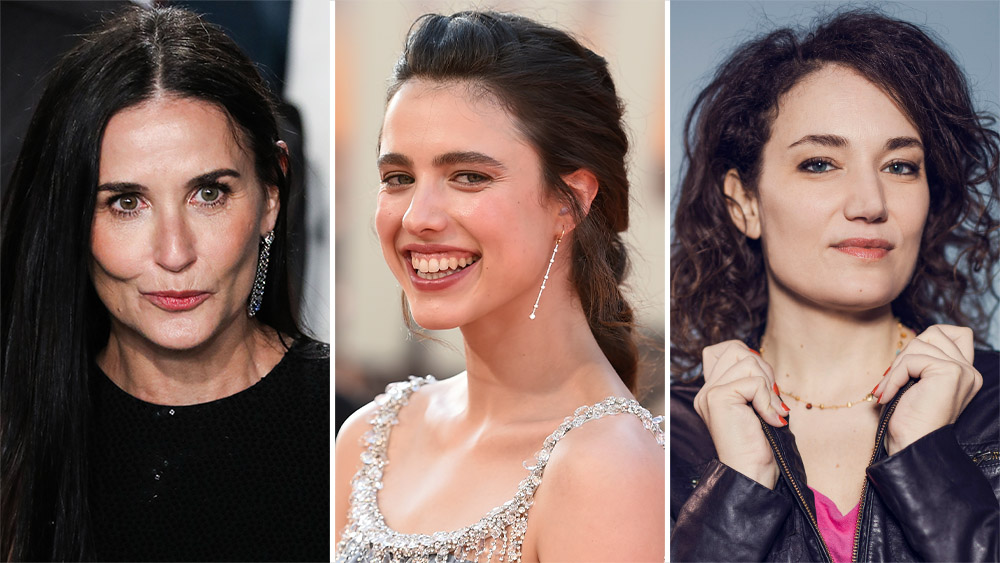