Rishi Sunak’s flagship rescue loan scheme, launched in May, provides quick access to 100 percent Government-backed finance worth up to £50,000 to small businesses struggling during the current pandemic. The financial scheme has proved far more popular than anticipated, with the total value of loans doubling from an initial estimate of £18billion-£26billion to as high as £38billion-£48biliion. The loans, which are interest-free for the first 12 months, do not have to be paid off for six years.

But the NAO said this relies on firms self-certifying details of their applications and without credit checks by lenders on existing customers, significantly increasing the risks of substantial losses to taxpayers.

The NAO also found officials could not put in place measures to prevent duplicate loan applications to different lenders until a few weeks after the highly-popular scheme launched.

The body concluded the Government had “acted decisively” when launching the initiative as small firms desperately struggled to stay afloat. 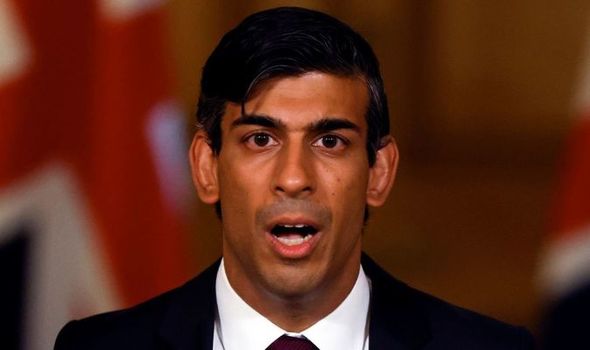 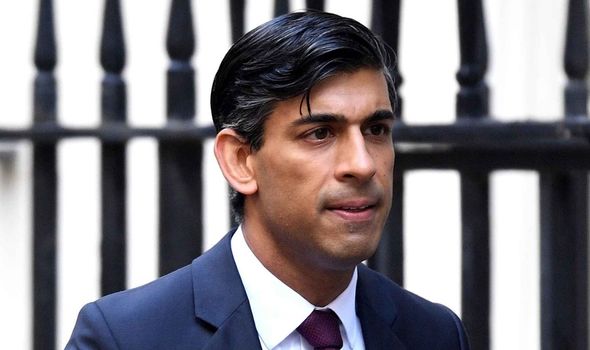 But the NAO report said the department for business, energy and industrial strategy (BEIS) and the British Business Bank (BBB) estimate 35 percent to 60 percent of borrowers may default on the loans “as a result of credit and fraud risks”.

Based on the scheme lending up to £43billion, that could trigger a huge loss of between £15billion and £26billion, although the report said estimates were “highly uncertain”.

But if the coronavirus pandemic continues longer than expected and efforts to control losses made on loans fail, the level of default could be as high as 80 percent under the BBB’s “downside scenario”.

The NAO report also warned within the overall loss, the extent of fraud on the scheme was “likely to be significantly above” than the 0.5 percent-five percent usually estimated for public sector fraud. 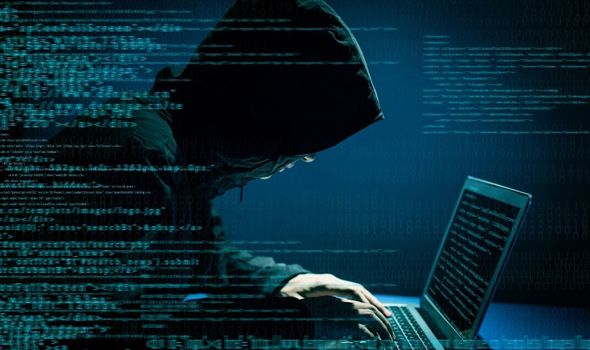 Fraud risks raised by the BEIS and the BBB with ministers included multiple applications from the same borrower, loans being made to people without a legitimate business, impersonation and organised crime.

The NAO also found officials were “concerned that the lower level of credit checks may result in lenders making loans to businesses which are unable to repay, leading to the loss of taxpayer money”.

But the report said the Treasury “felt on balance it was necessary to increase delivery speed”.

However, Gareth Davies, head of the NAO, warned: “Unfortunately, the cost to the taxpayer has the potential to be very high, if the estimated losses turn out to be correct. 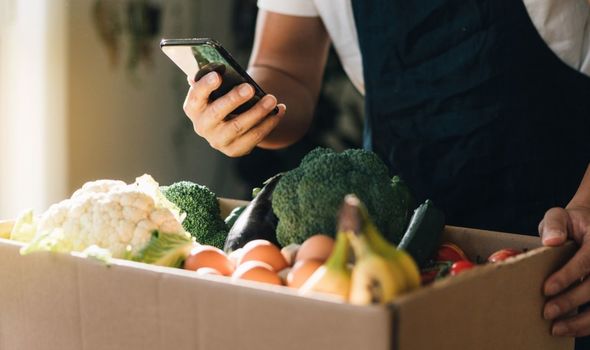 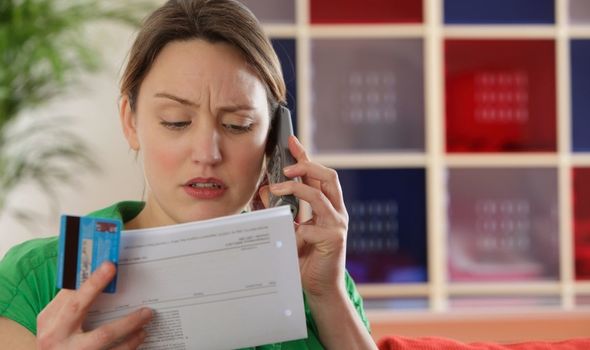 “Government will need to ensure that robust debt collection and fraud investigation arrangements are in place to minimise the impact of these potential losses to the public purse.”

Meg Hillier, chair of the Public Accounts Committee, said: “The bounce back loan scheme got money into the hands of small businesses quickly, and will have stopped some from going under.

But she also warned: “But the scheme’s hasty launch means criminals may have helped themselves to billions of pounds at the taxpayer’s expense.

“Sadly, many firms won’t be able to repay their loans and the banks will be quick to wash their hands of the problem.”

Last week, the National Crime Agency pledged to investigate serious and organised crime linked to the lucrative bounce back financial scheme after intelligence suggested it was being exploited.

The latest figures from the Treasury state there have so far been 1.55million applications for loans since the scheme launched, with 1.26million of those approved.

A Government spokesperson said: “We targeted this support to help those who need it most as quickly as possible and we won’t apologise for this.

“We’ve looked to minimise fraud – with lenders implementing a range of protections including anti-money laundering and customer checks, as well as transaction monitoring controls.

“Any fraudulent applications can be criminally prosecuted for which penalties include imprisonment or a fine or both.”