The Trump International Hotel in Washington, D.C., which served as a gathering place for supporters of President Donald Trump during his tenure, is due to be sold and rebranded as a Waldorf Astoria, according to a report in The Wall Street Journal.

The Trump Organization has reached an agreement with CGI Merchant Group to sell the property, located in the Old Post Office building just a few blocks from the White House, according to the Journal. The deal is for $375 million, less than $500 million that Trump’s business reportedly had sought.

Spokespersons for the Trump Organization and CGI did not immediately return requests for comment. Waldorf Astoria is the luxury brand of Hilton Hotels.

The hotel was a favorite spot for members of Trump’s administration, and the president himself, to gather during his term, a haven in an otherwise heavily Democratic city. But it also became a focal point of lawsuits and congressional investigations that foreign dignitaries were staying in its pricey rooms to curry favor with the administration. During Trump’s presidency, demonstrators would often project images on the side of the hotel as part of protests of administration policies.

The Trump Organization has said that it gave profits from foreign governments to the U.S. treasury. But the House Oversight and Reform Committee is investigating whether the full extent of those profits were disclosed to the General Services Administration, which oversees the lease of the property. The committee also has been investigating other potential conflicts of interest.

According to findings of the House Oversight Committee, Trump’s hotel lost $70 million during his time in office. The hotel opened in 2016, just a couple months before Trump was elected. 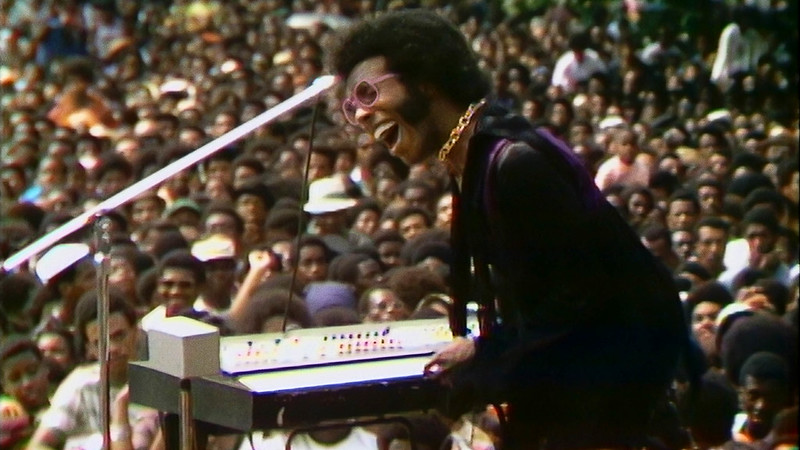