Home » Business » To earn financial freedom, give up on the idea of work-life balance

My imbalanced life has given me the power to choose more important pursuits than chasing a dollar for the rest of my life. And I believe that work-life balance can be a convenient excuse to justify a dangerous complacency.

I have a friend named Brian, a good guy in his 30s with a family and a steady job. He earned a middle-class income as an engineer at a mammoth corporation. During his 12-year career with the company, Brian had survived three waves of layoffs.

“Do you ever think about other job options?” I once asked delicately. From my detached viewpoint, his financial situation looked scary. Waves of layoffs seemed to be the perpetual reality of employment at his job.

Brian went to work early but left at 4 p.m. each day. His wife stayed home with the kids. They were responsible people. It was a comfortable life. They were an admirable family leading respectable middle-class lives.

The day of reckoning arrived, however, when Brian didn’t survive the next wave of layoffs. Although the company offered severance pay, he was stunned with an overwhelming fear of his survival.

“The day after the layoffs was the worst day of my life,” he confided. “On the first day, it seemed surreal. But then I missed a night of sleep. And on the second day I realized the situation. We had no savings and no income.”

Six months later the severance package ran out. It took him three years to find an engineering job, for which he now had to commute to the city. During that interim he worked odd jobs to make ends meet.

I never asked him what he learned from this experience, but his actions told me. Whereas he once pursued a comfortable lifestyle with a high priority on balance, Brian now spends his free time pursuing financial security.

He loves his family, but now he sacrifices many free hours for them. He maintains a second job and saves $1,000 a month from this side work. He is happy with his direction, and is also paying down his credit card debts.

What’s the deal? Isn’t it wrong to choose an imbalanced life?

And yet anything worthwhile comes at a price of our time.

My cousin and I attended the same undergraduate college. She earned a business degree and within two months of graduating found full-time employment at a small business with nice owners. It was a good job with little stress.

Within several years, however, the joy of earning income gave way to the realization that there was nowhere to go in her position. The firm was tiny, with just six employees. Without direction, she was unfulfilled. She had the option to settle for average or to further her education with an MBA.

The predicament, however, was that she was newly married and enjoyed a comfortable life. The pursuit of an MBA would consume her free hours––quality time that could be spent with her husband––and cause imbalance.

My cousin’s decision to earn an MBA degree was difficult, but she opted to choose a temporary sacrifice for a cause greater than her natural tendency for comfort, convenience, and leisure.

She chose the imbalanced life.

She worked 40 hours a week, and then attended classes in the evenings during her free hours. When she wasn’t attending classes, she was studying course material. In time, she also took on a part-time job as a waitress on the weekends to help pay for her additional college expenses.

Her life could not have been more out of balance during these four demanding years. She worked and slept, it seemed, with no time to breathe. It looked like an obsession. She engaged her hours with purpose to change her conditions.

After earning the MBA, she soon found work in a Fortune 500 company. Within a few years, she advanced to be a regional executive and traveled the world. What would have been her fate if she had refused to sacrifice? What would she have missed in exchange for the ideal of a balanced life? 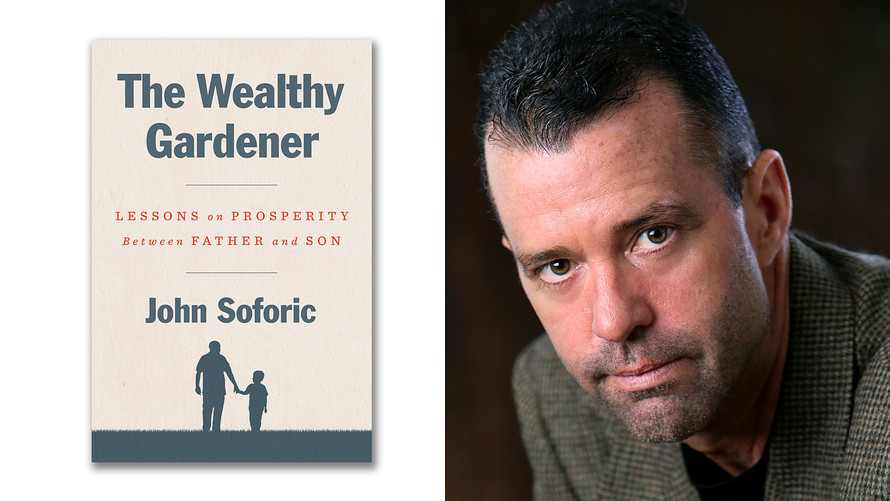 In the pursuit of balance, we risk forgetting the virtue of sacrifice, something we give up for the sake of a better cause.

Some people will say, “I have a family and I don’t want to give life for work.” And that’s fine. It is an intentional choice. No problem. Live your own life. We make our choices, and nobody will criticize this priority.

During my own 20s, I struggled financially despite working a solid 40-hours at my job. My balanced life created only a moderate income.

While it was easy to live with balance, I soon realized that I had no surplus money at the end of the month. I was on a treadmill going nowhere fast.

And that was a conundrum: I wanted balance, but needed a surplus.

And so I chose a wonderfully imbalanced life. And because of my imbalance, my two kids have since graduated from college without student debts.

Due to being a “workaholic,” I retired at the age of 49. I enjoy financial freedom and, greater still, peace of mind without money worries. I have normal problems, of course, but I have time to think and deal with them.

My imbalanced life has given me power to choose more important pursuits than chasing a dollar. For example, during a span of three long years, I was able to write a special book on prosperity as a gift of “life lessons” to my son.

And so, admittedly, I now have balance. And I love it. I exercise, read, write and walk my dog. But I’ve earned this freedom by choosing imbalance.

John Soforic is the owner of a real-estate business and has financial freedom. He is the author of “The Weathly Gardener; Lessons on Prosperity between Father and Son.”