On a global scale, the housing market has shown strength during the coronavirus pandemic, despite the economic downturn.

A recent report by UBS identified three factors for its resilience.

First, as home prices are a backward-looking indicator of the economy, UBS said they react with a delay to economic downturns. The number of transactions declined in most cities in the second quarter of 2020 compared with the previous year, "complicating price formation and reducing the validity of observed prices."

Second, the majority of prospective homebuyers didn't suffer direct income losses in the first half of 2020, according to UBS.

And third, governments helped homeowners in many cities during the lockdown periods, with increased housing subsidies, lowered taxes, and suspension of foreclosure procedures.

In 21 of those cities, price growth accelerated over the past four quarters, a trend that USB called unsustainable.

In fact, according to the UBS Global Real Estate Bubble Index, seven of the cities in the analysis are in bubble-risk territory, or at risk of a housing-market crash. Business Insider rounded up the top three.

Price-growth rates recorded in the analysis are adjusted for inflation. 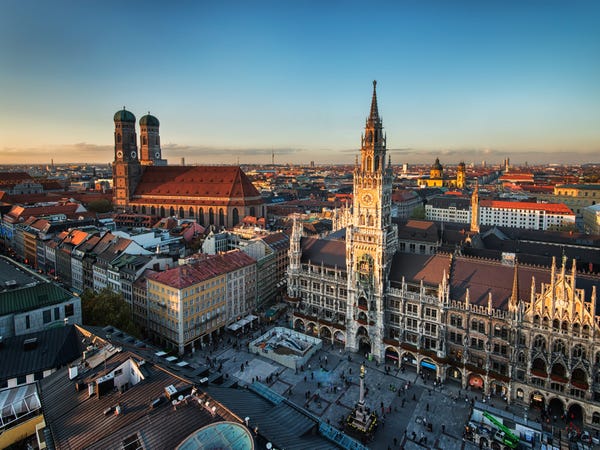 Munich ranked No. 1 on the UBS Global Real Estate Bubble Index and has the biggest bubble risk of the 25 cities in the analysis.

According to UBS, this is the second year in a row Munich has topped the index. Over the past 10 years, rental prices in the city have increased by over 8% annually, the highest of any market in the analysis. The city also sports the highest price-to-rent ratio in the report.

The price growth can be attributed to a flourishing economy, a supply shortage paired with population growth, speculative investment demand, and "ever more attractive financing conditions," the report said.

However, UBS said a correction could come if the city saw increased interest rates or tightening financial conditions. 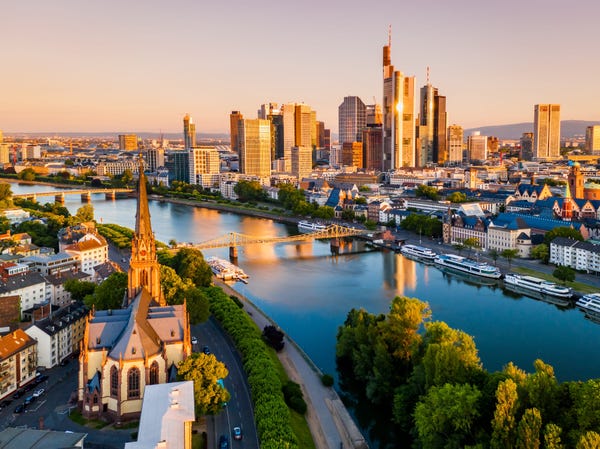 Frankfurt has seen home prices double over the past decade. According to UBS, prices went up 8% from mid-2019 to mid-2020.

This strength in Frankfurt's housing market can be attributed to it being one of the biggest financial centers in Europe, strong economic and employment growth, and population growth.

These have resulted in growing rents and home prices, making the city unaffordable for many.

However, UBS said, with growth in employment halted, demand for housing in the city will likely slow. In order for home prices to remain stable, UBS said the city needed to see "sustained easy financing conditions." 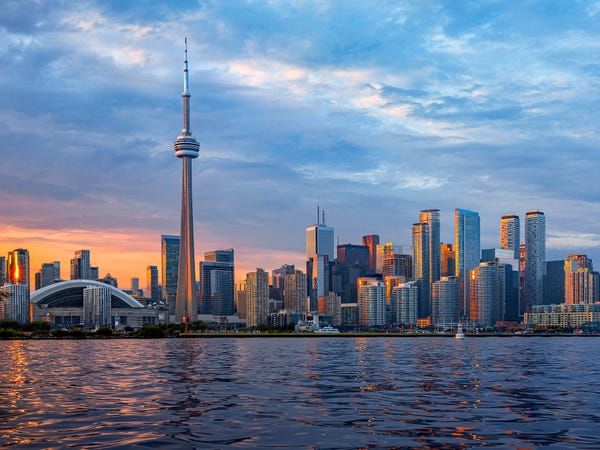 According to UBS, home prices in Toronto have doubled over the past 12 years as a result of population growth and low mortgage rates.

Over the past four quarters, home prices increased by nearly 6%. However, UBS said there would be a "considerable" amount of new supply hitting the market in the coming quarters. In addition, the anticipated appreciation of the Canadian dollar will likely cool interest from foreign buyers.