Last year, major tea companies performed well on the back of higher prices. However, a drop in prices over the past month and a half, is threatening to put a spanner in a repeat performance. 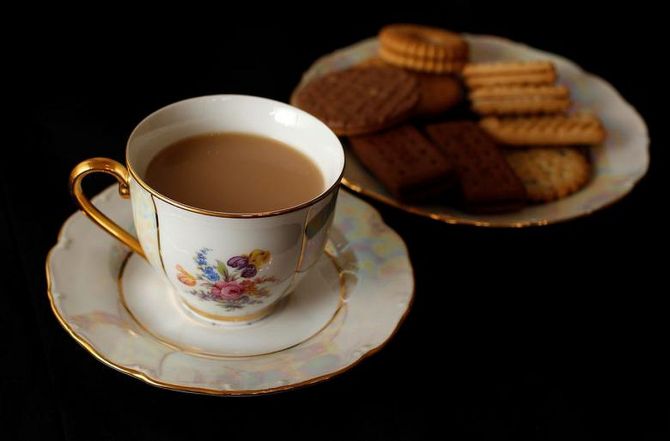 Tea prices started on a strong note this year with prices ruling higher than last year on the back of crop loss due to adverse weather conditions.

After mid-June, however, prices started dropping, though they are still higher than 2019-levels for north Indian teas (which account for more than 80 per cent of total production).

Last year, companies reported higher profits even on lower volumes due to a rally in tea prices. But the fall in prices seen from June may impact margins.

“The earnings before interest, taxes, depreciation and amortization (EBITDA) margin for a sample of organised tea companies in FY21 was 12 per cent.

“Given the current trend in prices, EBITDA margin in FY22 is likely to be 9 per cent,” Kausik Das, vice president, ICRA, said (the sample includes companies having gardens in North India).

But even then, companies may be better off than earlier years.

“The EBITDA margin for the same sample of companies in FY20 was at 3.8 per cent,” said Das.

The year started on an even keel for the industry.

A loss of 130-135 million kg of production due to the Coronavirus (Covid-19) pandemic last year was covered by the loss of exports and out-of-home consumption.

At-home consumption had, however, increased.

“When we started the season, markets were very strong and prices were higher than last year because there was no carryover,” said Azam Monem, wholetime director, McLeod Russel India.

“April and May saw significant crop loss due to a severe drought and prices moved up.

“But end May and early June, there was a lot of rainfall in Assam and the crop went up,” said Monem.

For Assam, June is the best quality month.

“There was so much rainfall that it impacted quality. So, there was a natural correction,” Monem explained.

While prices have dropped, the cost of production has gone up by about Rs 25 a kg on account of wages and materials and that is a worry for the industry.

In addition, exports are down.

“Tea exports have become very expensive because there is a lack of containers and freight rates have gone up,” said Monem.

Tea companies, however, point out that with supply normalising, buyers are paying for quality tea.

“Prices are dependent on the quality of produce. We are getting good prices.

“The only option is to focus on quality,” said Asthana.

“The market is drawing a distinction between good and mediocre teas.

There is a possibility that prices may move up again after the months of high production.

“The stock of teas is quite diminished and prices may firm up further after supply moderates.

“Between July and September, supply is higher than demand,” said Chatterjee.

Monem believes that a new base has been established for prices.

“Once prices go up at the retail level, it does not come down,” he said.

Why SpaceX’s Inspiration4 launch is a major milestone for civilian space travel: CNBC After Hours