Dar es Salaam — Tanzanian President John Magufuli, Africa’s most prominent Covid-19 denier, disappeared from public sight 17 days ago. Now, he is widely rumored to be seriously ill with the same virus that he has dismissed and downplayed over the past year.

Last May, Magufuli declared that “Tanzania has beaten coronavirus” after ordering three days of national prayer. The president abruptly stopped updating the number of cases, and assured foreign tourists that Tanzania’s game parks and Indian Ocean resorts were open for business, leading to a wave of travel advisories cautioning travelers to avoid the country.

Since then, he has scoffed at wearing masks, criticized regional neighbours for imposing lockdowns, and rejected coronavirus vaccines until his government independently verifies them. In early January, Magufuli told the visiting Chinese foreign affairs minister, Wang Yi, that “there is no coronavirus in Tanzania.”

Then, after appearing at an event in Tanzania’s commercial capital Dar es Salaam on Feb. 24, Magufuli disappeared from public view.

This week, the leading newspaper in neighboring Kenya, the Daily Nation, wrote: “The leader of an African country who has not appeared in public for nearly two weeks is admitted to Nairobi Hospital for Covid-19 treatment, even as his government remains mum on his whereabouts.”

Within hours, speculation was rife that Magufuli had been secretly flown to Nairobi for emergency medical attention and later airlifted for treatment in India. Insider has not been able to confirm these reports.

Contacted by Insider, Lissu repeated the claim but did not provide evidence.

“Over the past month, the country has lost university professors, army generals, doctors, lawyers, engineers and other professionals of high public standing,” Lissu told Insider. “It is highly irresponsible, and in my view criminal, for the president to continue to deny the presence of coronavirus, spurn international help and repudiate the vaccines.”

Scores of Tanzanians and neighbouring Kenyans have taken to social media to demand answers, with the hashtag #WhereIsMagufuli trending on Twitter in both countries.

On Friday, government officials addressed the rumor for the first time and insisted that Magufuli was alive and well, but offered no proof. 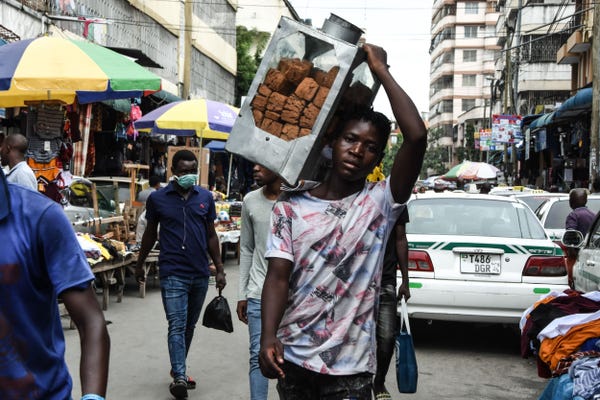 “President Magufuli is in good health and continues to carry on with his normal duties,” Prime Minister Kassim Majaliwa said in a statement from his office. “I spoke to him (Magufuli) today and he sends his greetings to you,” Majaliwa insisted.

In a separate announcement, the commissioner of the southern Tanzanian region of Mbeya, Albert Chalamila, told journalists on Friday: “I spoke with President John Magufuli on the phone this morning … he is very strong and is continuing with his job.”

“WE WANT AN EXPLANATION, NOT THREATS”

Tanzania confirmed its first coronavirus case in March 2020, but a month later Magufuli — who has a PhD in chemistry — questioned the accuracy of the test results. Cumulative cases had reached 480 people and 16 had been reported dead from the coronavirus by April 29, but Magufuli ordered the country’s Health Ministry to stop releasing updates.

On Feb. 27, three days after his last public appearance, the government announced that Magufuli had presided over the swearing in of a senior public official and attended a virtual regional summit for the East African Community (EAC) trade bloc.

It was later revealed that Magufuli did not, in fact, attend the EAC summit after all, and was instead represented by his Vice President, Samia Suluhu Hassan.

Since then, Magufuli has remained conspicuously absent from public view, missing his customary Sunday church attendance for two consecutive weeks, an oddity for the devout Catholic. 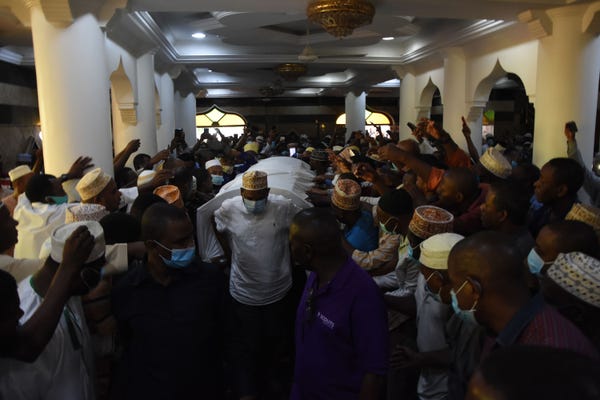 On the streets of Dar es Salaam, Magufuli’s unexplained absence has been a source of both concern and frustration for many city residents.

“Instead of telling us the truth about Magufuli’s whereabouts, government ministers have been issuing threats against social media users. We want an explanation, not threats,” Innocent Mushi, a taxi driver, told Insider.

The death last month of Zanzibar’s first vice president, Seif Sharif Hamad, days after he announced he was hospitalized with the virus, and the death of Magufuli’s chief secretary at State House and head of the civil service, John Kijazi, from an unspecified illness exposed what many worries was the true extent of the pandemic.

“I renew my call for Tanzania to start reporting COVID-19 cases and share data,” WHO Director General Tedros Adhanom Ghebreyesus said in a statement on Feb. 20. “I also call on Tanzania to implement the public health measures that we know work in breaking the chains of transmission, and to prepare for vaccination.”

There have been reports of local hospitals being overrun by patients displaying Covid-19 symptoms, and  shortages of critical care beds, oxygen and ventilators across major towns and cities in the country. The government denies these reports.

Unlike other East African countries, which have urged social distancing and encouraged the use of masks, it’s been business as usual in Tanzania. Public buses are crowded with passengers, with few wearing masks, while pubs and night clubs have been full of revelers. Local league matches at football stadiums and music festivals are ongoing across the country, usually packed to capacity. 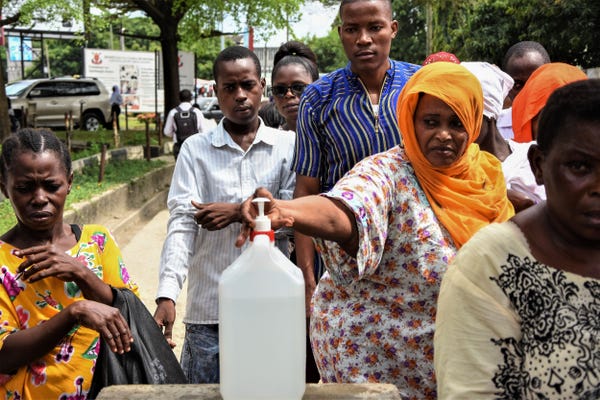 Magufuli has continued to shun modern medicine and prevention methods such as wearing masks and social distancing. Instead, he has aggressively promoted unproven traditional remedies such as steam inhalation and a ginger-garlic-onion-lemon drink as the government’s official line of treatment and prevention against the virus.

Some hospitals have incorporated these remedies in their treatment protocols for patients displaying coronavirus symptoms.

During his five years in power, Magufuli has ruled Tanzania with an iron fist, in contrast to his predecessor Jakaya Kikwete’s softer touch, and turned the once progressive East African nation of 60 million people into one of Africa’s more repressive and secretive states, critics say.

Under his leadership, the government has arrested opposition leaders and activists and limited protests. In 2017, it shut down a privately owned weekly newspaper. Only the president and three other public officials are authorized to issue data on Covid infections and speak about the pandemic.

In January, Magufuli rejected coronavirus vaccines as other countries around the world scrambled for the inoculations, saying he will not allow his compatriots to be used as guinea pigs. “Vaccines are not good. If white people were able to bring these vaccines, they would have brought vaccines for AIDS, cancer or malaria,” he said in a speech. 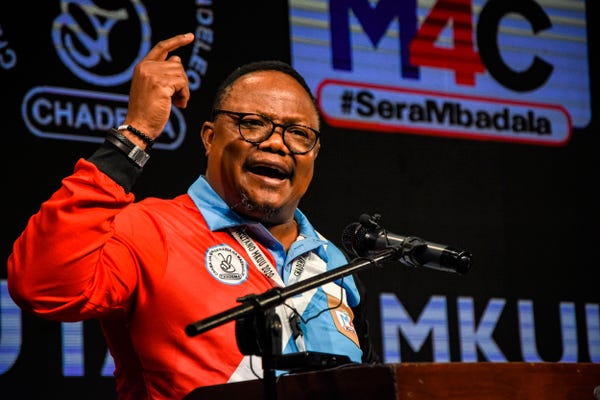 The government’s chief spokesman, Hassan Abbasi, last month backtracked from claims that Tanzania was virus free, changing the new official narrative to “we have controlled the virus.”

Roman Catholic and Lutheran church leaders have in recent weeks begun pushing back against Magufuli’s virus denialism, urging the government to take the disease seriously.

Early this month, Charles Kitima, who leads an association of Catholic bishops, told journalists in Dar es Salaam that more than 25 priests and 60 nuns had died across the country within the last two months due to various causes, including “breathing difficulties,” which has become a euphemism for coronavirus.

Lissu, the opposition leader, has made the most of the moment.

“It’s a sad comment on (Magufuli’s) stewardship of our country that it’s come to this: that he himself had to get COVID-19 and be flown out to Kenya in order to prove that prayers, steam inhalations and other unproven herbal concoctions he’s championed are no protection against coronavirus,” he said on Twitter.