The Sex Pistols star has moved into the world of NFTs, or non-fungible tokens, with a collection of 100 intimate pieces of artwork that have been digitised and minted on the Ethereum blockchain. He has recently released a range of crypto-artwork under the new ‘Mr Rotten’s NFTs’ series. A percentage of the sale of each NFT will go to The Spitz Charitable Trust in Islington, to help people suffering from dementia.

Lydon is tackling the carbon emissions that are emitted when minting each NFT is minted that is notable, and is the only artist in this sphere to be taking the offsetting issue seriously.

The carbon emitted from the minting of each NFT will be offset by The Phantom Planters of Ireland.

This is a group of “guerilla gardeners” who create fruit forests in communities throughout Ireland and reforest the landscape depleted by years of intensive agriculture.

The aim is to plant 40 trees for every NFT sold all over the island of Ireland, North and South. 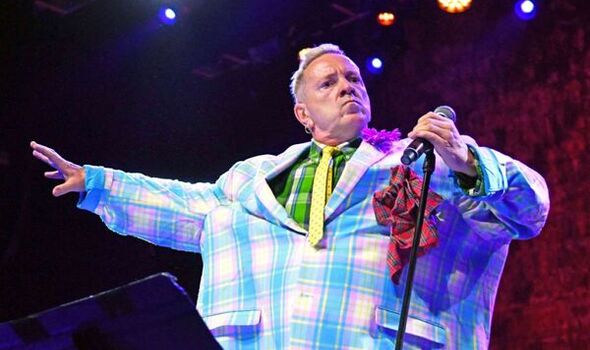 By the time the last NFT is sold, there will be 4,000-plus new native fruit trees planted.

Lydon has been accused of hypocrisy over the project, due to his criticism of ‘greenwashing’ tree planting in the past.

But The Phantom Planter, whom Lydon is working with to plant the trees, says he is absolutely correct in his stance stating that, “he’s right, there’s a lot of greenwashing going on at the moment”.

He added: “Big companies are planting thousands of monoculture trees to offset their carbon emissions, but these are bad for the environment and will be chopped down in 20 years’ time for firewood. 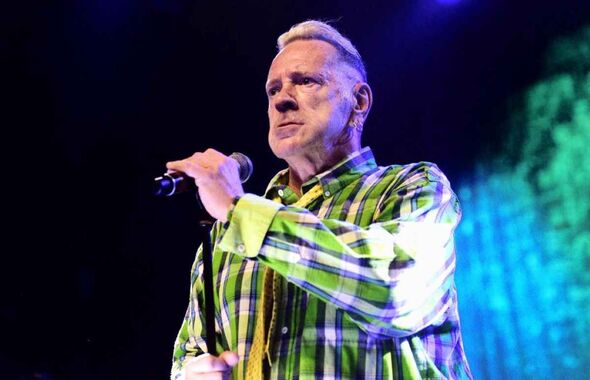 “This process is entirely counter-productive and in the end, creates more carbon!

“We need more native trees, particularly fruit trees like the one that John has just planted. People will be nibbling on Mr Rotten’s plums for generations to come!”

Hosted on Rarible, Lydon’s collection of 100 NFTs has been created from a singular piece of art.

Speaking about the range of NFTS, he said: “Most of them are quite abstract, a piece within a piece. Each extraction is an artwork in its own right. This is my art. Broken apart. Not everyone will get it.

“I’ve been asked by several people to do something in the NFT sphere, pretty much since day one, so I’m doing this now to support the Phantom Planting campaign, and to raise a bit of cash for The Spitz Charitable Trust.

“They’re a brilliant charity based in Islington, North London, that takes professional musicians into care homes and day centres. 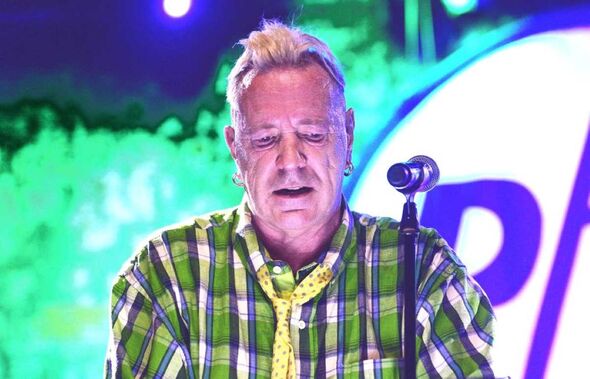 “They use live music to improve the wellbeing and cognitive function of people living with dementia.”

Lydon also alluded to the idea of doing a PiL gig in the metaverse, to be broadcast around the globe for those who are unable to get out and about to gigs anymore.

“Yes, why not?! It’s a bloody good idea! Music really helps those suffering from dementia to unlock parts of their brain that the condition takes away from them.

“My wife Nora adores music and you can see her face light up when she hears a tune that she loves. It would be great to do a live gig where people from all over the world can be involved.”

And, for every copy purchased, John will send a hand-signed printed copy of the original.