Home » Reports: Wayne Gretzky to join TNT as analyst after stepping down from post with Oilers

Wayne Gretzky stepped down from his post as vice chairman of the Edmonton Oilers on Thursday.

His next move will be to broadcasting, according to multiple reports.

TNT has hired "The Great One" as a NHL studio analyst for when the network begins its rights deal with the league later this year. The New York Post first reported the news and added that Gretzky's contract will be around $3 million per year.

It's currently not known who will join Gretzky, considered the greatest player of all time and holds the record for most points in a NHL career, on the show.

WarnerMedia news and sports chairman Jeff Zucker said last month the company hoped to create a studio show similar to how "Inside the NBA" is the gold standard for basketball commentary shows. Part of that show's appeal is the star power on the screen between Shaquille O'Neal, Charles Barkley and Kenny Smith.

Gretzky is not a bad start in that endeavor on the hockey side.

"It’s the sensibility and the style that we approach our coverage with that we will also bring here," Zucker said last month on a video call. "And I think that’s innovative, fun and dynamic, and I think, again, that’s widely recognized with our NBA coverage, so that’s what we want to do with the NHL."

Commissioner Gary Bettman added: "That's what we're excited about. We're counting on it." 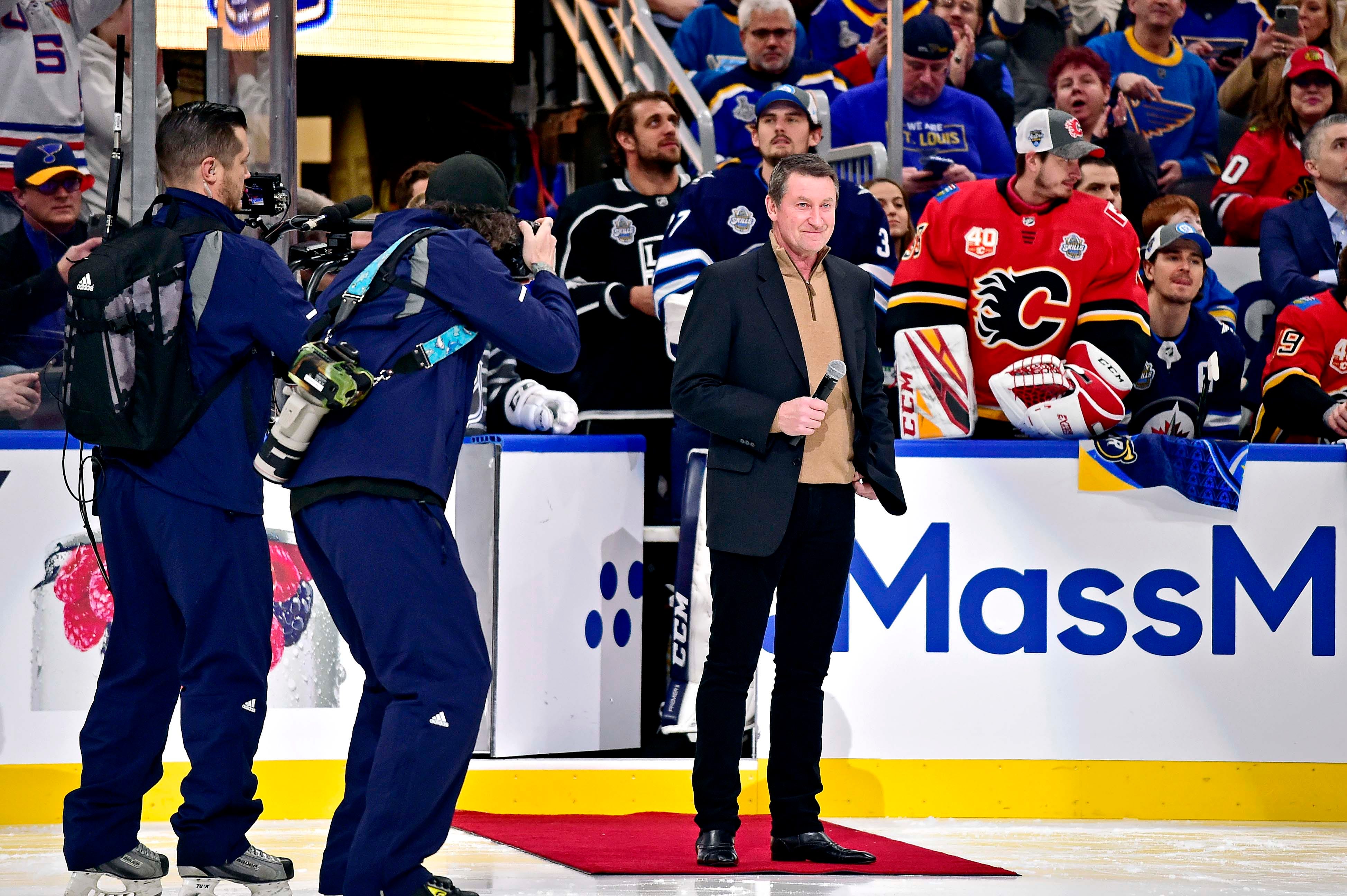