Home » Business » Randy Rand Dies: Autograph Founding Bassist Who Played On ‘Turn Up The Radio’ Was 62

Randy Rand, the founding bassist for Autograph, which had a hair-metal hit with “Turn Up the Radio” in the mid-1980s, has died. The news was posting on the band’s social media pages, but no details were given.

“Although beyond devastated, we find some comfort and solace knowing the last couple of years have been some of his happiest as an artist and as a performer,” the group wrote on Instagram (see the full post below). “Randy was the consummate optimist and was so excited to see the new direction, creativity and renewed energy with the band. You could feel his excitement – as it was quite palpable with his playing abilities, performances and the way he interacted with his beloved fans.”

“We weren’t even a band yet,” Rand said in a 2020 interview. “We really thought we were going to get our ass kicked because it was like 15,000 people for your very first gig ever.” 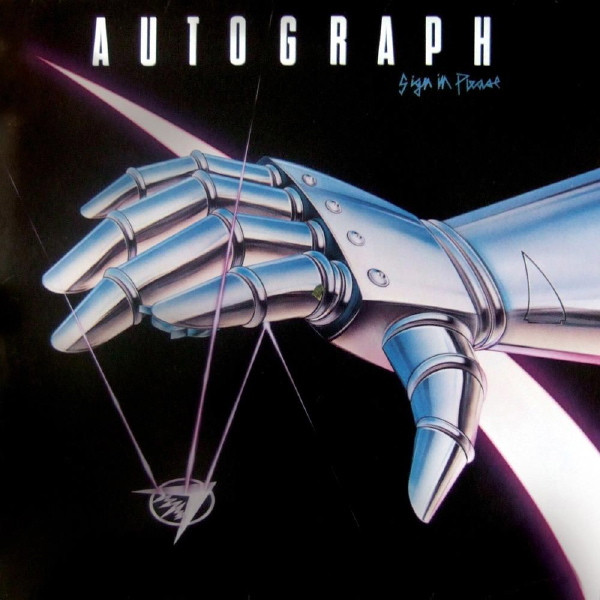 The exposure paid off as Autograph recorded its RCA Victor debut album Sign in Please at the Record Plant in Los Angeles during the first part of 1984. It was released in October, and the lead single began to pick up airplay. The video for “Turn Up the Radio” got into heavy rotation on MTV as and pop rock stations picked up the song. An of-its-time anthem, the hooky tune with the monster chorus was co-written by all five band members and featured the era’s awash-in-keyboards power-chord sound.

Released just before Christmas 1984, “Turn Up the Radio” surged to No. 29 on the Billboard Hot 100 and peaked at No. 17 on its Mainstream Rock Chart. As some other hits of the time did — including Billy Idol’s first single “Hot in the City” — the song included a label-supplied optional callout of the radio station that was playing it. In San Diego, for example, local rock outlet KGB was name-checked during the chorus: “Turn up the radio — K-G-B! — I need the music, gimme some more.”

During the ensuing decades, the song has been featured on TV’s American Horror Story; in the 2010 feature Hot Tub Time Machine; and in 2002’s Grand Theft Auto: Vice City, which at the time was the fastest-selling video game ever. Watch the official video for “Turn Up the Radio” here:

Sign in Please cracked the Top 30 of Billboard’s album chart and was certified gold for U.S. sales of more than half a million copies.

Autograph never would return to those commercial heights, however, with its follow-up RCA albums That’s the Stuff (1985) and Loud and Clear (1987) stalling in the middle of the Billboard 200 and failing to spawn a hit single. One track from the former, “Blondes in Black Cars,” peaked at No, 38 on the Mainstream Rock chart in 1985.

The band split with RCA Victor in 1988 and broke up the following year, with Rand pivoting to a career in hand-crafted leather goods. But they would reunite in 2013 with original members Rand, Lynch and Richards and continued to record and tour, producing the 2016 disc Louder. After Richards’ death in 2017, Autograph released the album Get Off Your Ass and remained active into 2022.