Paradise Square, the musical from producer Garth H. Drabinsky set during the history-making New York Draft Riots of the 1860s, has postponed its Broadway arrival by three weeks due to the recent Omicron surge. The production now will begin previews at the Barrymore Theatre on Tuesday, March 15, with an official opening on Sunday, April 3.

“During Christmas week, when there were over 560,000 positive daily cases in the US, over 70,000 positive daily cases in NYC and scientists suggested that the virus had yet to peak, we grew deeply concerned for the ongoing safety of our cast, crew and creative team, who were scheduled to begin Broadway rehearsals this month,” said Drabinsky in a statement. “We hope that a later start date for rehearsals and performances after the current wave is predicted to subside will better protect our company, audience and theatre community.”

Paradise Square had been set to begin previews at the Shubert Organization venue on February 22, opening March 20. Refunds or exchanges for cancelled performances between February 22 and March 13 are available at point of purchase.

The upcoming production is the latest Broadway show impacted by the wave of Covid-Omicron cases. Yesterday, the Manhattan Theatre Club announced that its Broadway production of Dominique Morisseau’s Skeleton Crew starring Phylicia Rashad has canceled performances through Sunday, Jan. 9, due to breakthrough Covid cases within the company. The play’s opening night, originally scheduled for Jan. 19, will be moved to a later date, with previews currently expected to resume the week of Jan. 10.

The musical Mrs. Doubtfire recently announced that it will remain on hiatus until March 14, also due to Covid.

Keanu Reeves Eyes Lead In Hulu’s ‘Devil In The White City’ From DiCaprio, Scorsese & Others 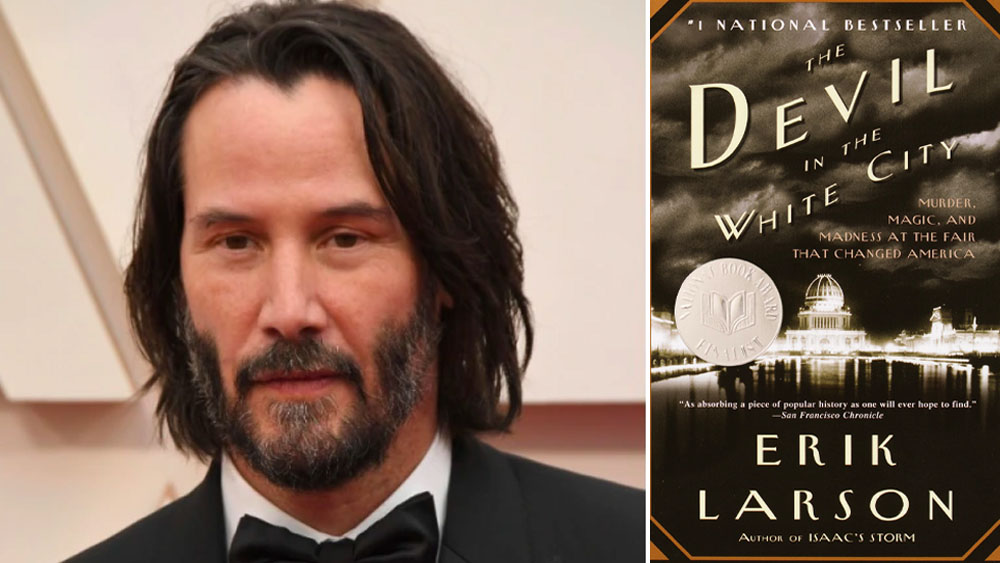 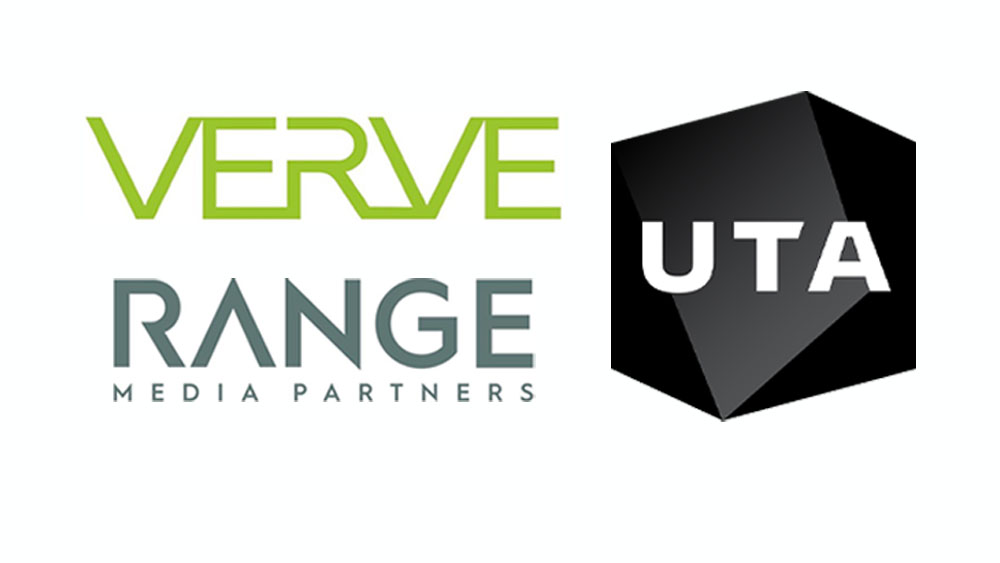 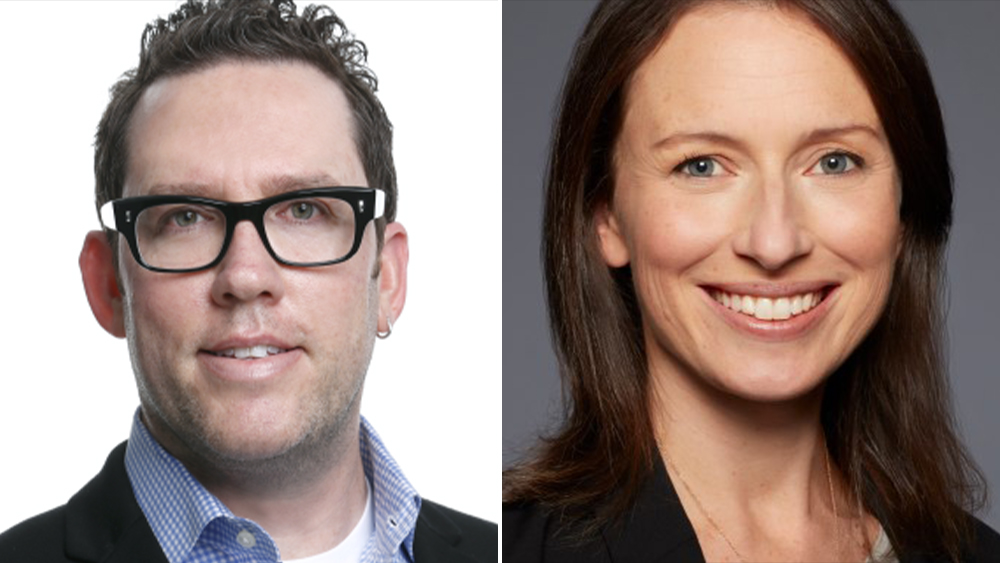