Ghosn needs ‘to look over his shoulder’: Judge Andrew Napolitano

Fox News senior legal analyst Judge Andrew Napolitano says former chairman and CEO of Renault Carlos Ghosn will most likely stay in Lebanon and spend a lot of money to protect himself.

Like an overworked sheriff in the Wild West, a judge seeking a fugitive who skipped on their bond or Darth Vader looking for his son, one Nissan shareholder has proposed turning to a bounty hunter in order to bring former Chairman Carlos Ghosn to face justice in Japan.

Ghosn fled from Japan to Lebanon in late December as he faced financial misconduct charges. Nissan’s leadership said the ex-chairman cost the company the equivalent of $318 million and filed a lawsuit in Japan against him this month, seeking to recoup $90 million in damages. 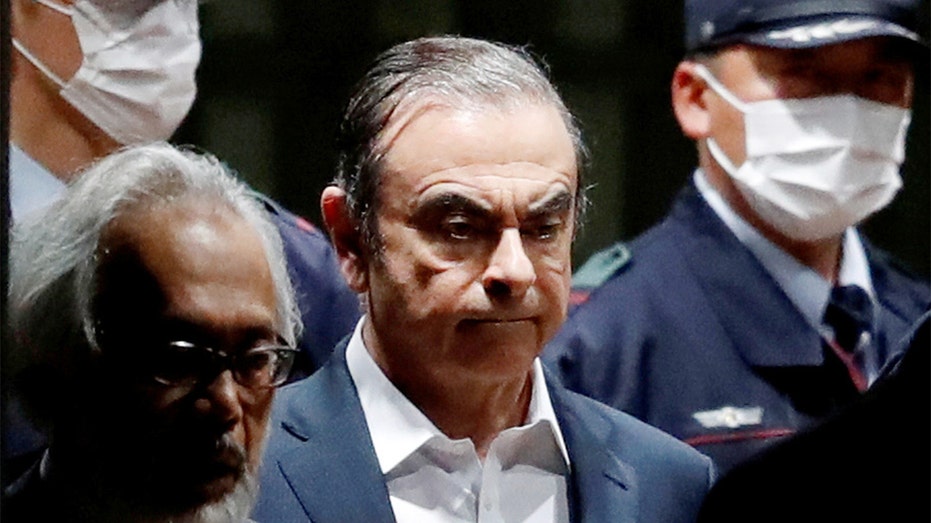 During an investor meeting in Tokyo Tuesday, one unidentified shareholder proposed placing a $13.7 million bounty on Ghosn in order to bring him back to Japan. While Ghosn has also been charged with crimes in Japan, the country does not have an extradition treaty with Lebanon.

“If the current situation were to continue, then I believe employees will be exposed to external pressure and also criticized by Carlos Ghosn … and Japan is now being ridiculed as a result,” the shareholder said, according to Nissan’s translator. “So I think shareholders should actually pay a bounty to bring back Carlos Ghosn.”

The shareholder called the proposed bounty “pittance” compared to what could be recovered from Ghosn. And while Interpol has issued a Red Notice for Ghosn, the shareholder said the bounty would improve the chances he’d be returned to Japan.

“We’ll be able to recoup that asset,” the shareholder said. “Even if you were victorious in the civil suit, it doesn’t mean anything [if Ghosn is in Lebanon]. The shareholders want actual benefit.” 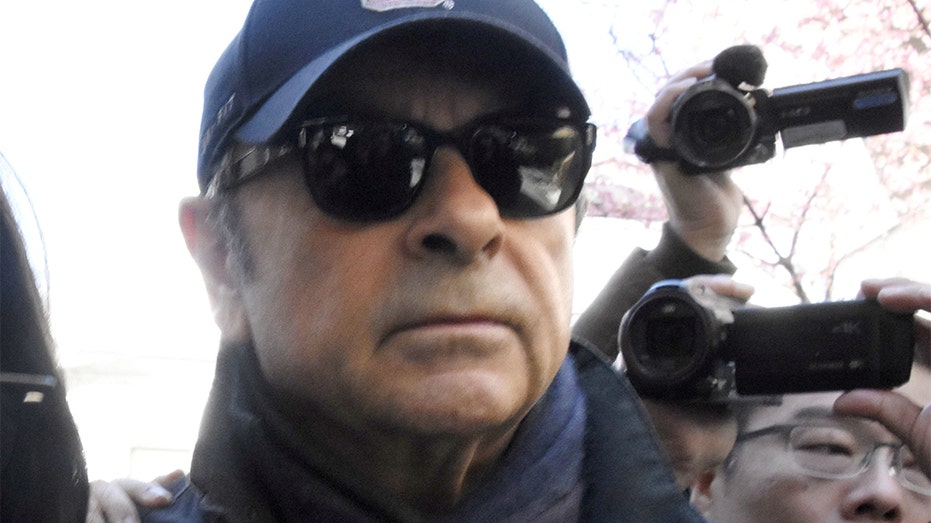 Motoo Nagai, independent outside director and chair of Nissan’s audit committee, said the company was looking at other ways to recoup money from Ghosn, potentially including action on overseas courts.

“We will make maximum actions in order to reclaim damages,” he said.