LIC’s plan to sell its exposure in bonds worth Rs 3,400 crore issued by Reliance Capital (RCap) did not find any takers among asset reconstruction companies (ARCs), as the deadline to submit expressions of interest (EoIs) closed on Monday. 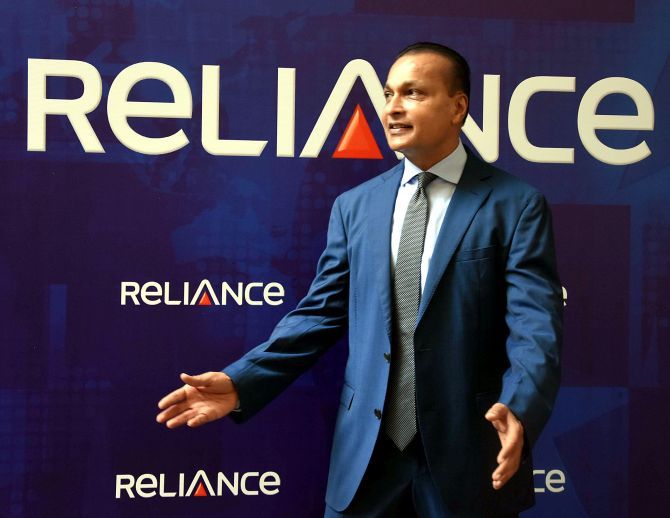 Multiple sources said ARCs did not find the option to buy bonds of the bankrupt firm attractive and decided to give it a miss.

A source said IDBI Capital, which has been mandated to sell the bonds, will extend the deadline to July 22.

The EoIs are to be followed by an auction to sell the bonds.

RCap was sent to bankruptcy court in November last year after the company defaulted on its loans to lenders, including Life Insurance Corporation of India (LIC) and several other banks and provident funds.

The RCap bonds are currently trading at a 70 per cent discount to the bond amount and have already made a big hole in investors’ pockets.

If LIC or any other investor has to sell their bonds in the market, then they will recover around 30 per cent of their investment in the bonds.

Several lenders, including LIC, have made total claims of Rs  25,333   crore against RCap.

As the sale of assets has been delayed, LIC had sought bids from ARCs to sell its bonds, according to an advertisement by IDBI Capital Markets & Securities last month.

While few of the investors are exiting their exposure in the non-banking financial services firm by selling their bonds in the market at a huge loss, a separate process to sell the company’s assets is currently on.

Of the 54 companies that had submitted their EoIs to acquire the company’s assets, as of now, only Piramal Enterprises and the Torrent group are left in the race and are conducting due diligence for the entire firm.

The rule to bid for more than one business along with other bidders was made midway by the lenders to get better bids for all assets.