Ain’t No Mo’, the comedy written by and starring Jordan E. Cooper, will be produced on Broadway this fall by Lee Daniels and Brian Anthony Moreland. Director Stevie Walker-Webb will make his Broadway debut with the show.

The comedy will begin previews at the Belasco Theatre on Thursday, November 3, ahead of an official opening on Thursday, December 1.

Ain’t No Mo’ premiered to critical acclaim at The Public Theater in 2019, and feature’s Cooper’s blend of sketch comedy, satire and avant garde theater. The playwright/actor is perhaps best known to TV audiences as MC Tyrone on FX’s Pose. 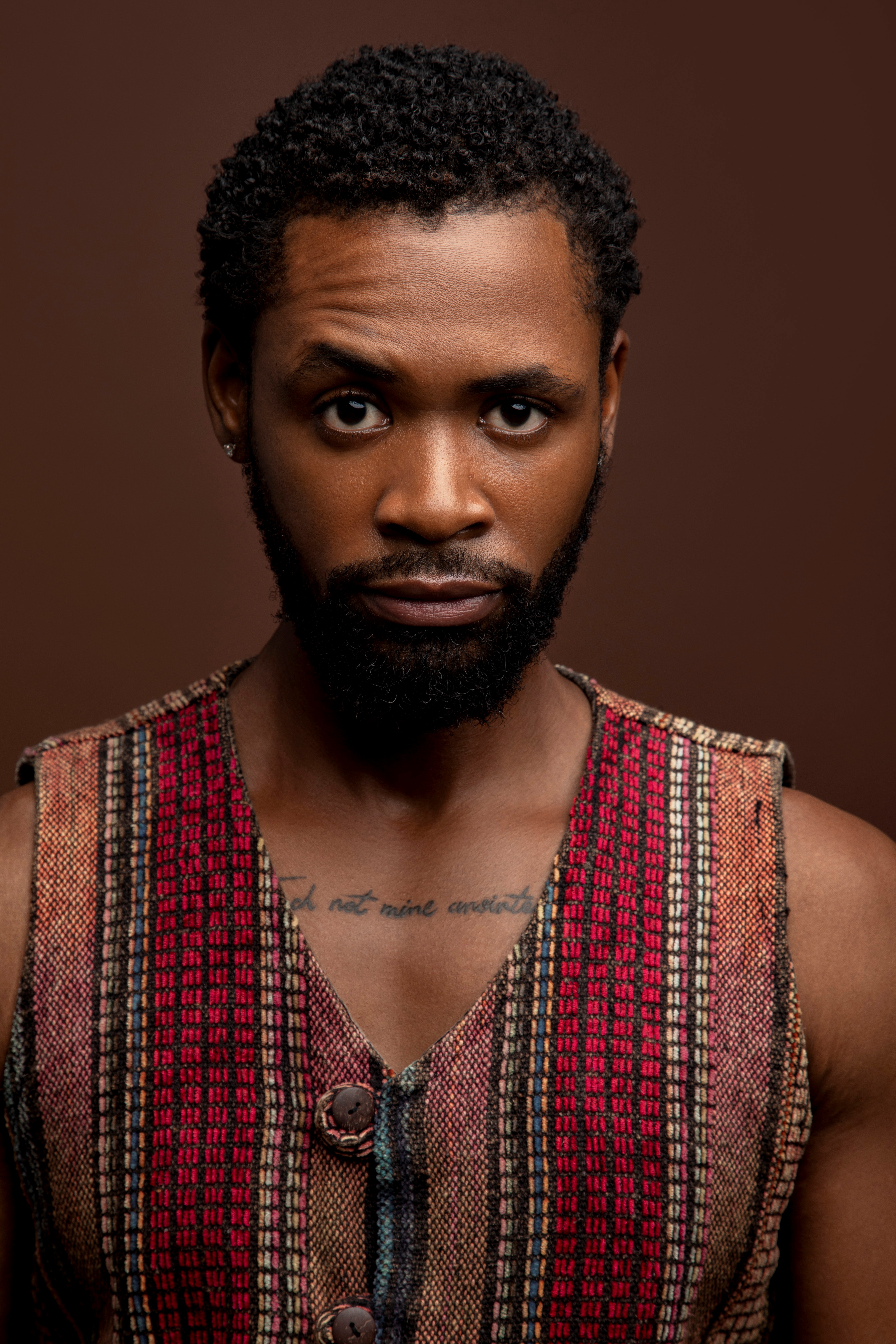 “Not since the original Dreamgirls have I been so moved by a piece of theater,” Daniels said in a statement. “I knew it would take something extraordinary to finally lure me to Broadway, and Ain’t No Mo’ is it. Jordan E. Cooper is a revelation and I can’t wait for a whole new audience to lay witness to what he has created. Broadway ain’t gon’ be the same!”

The official synopsis: “Ain’t No Mo’ dares to ask the incendiary question, ‘What if the U.S. government offered Black Americans one-way plane tickets to Africa?’ The answer is the high-octane comedy about being Black in today’s America from the mischievous mind of playwright Jordan E. Cooper (The Ms. Pat Show).”

Additional casting will be announced at a later date.