Multiple Emmy Award-winners Uzo Aduba (In Treatment, Orange is the New Black) and Ron Cephas Jones (This Is Us) have been cast in Second Stage Theater’s upcoming Broadway production of Lynn Nottage’s new play Clyde’s, along with Reza Salazar (Sweat) and Kara Young (Halfway Bitches Go Straight to Heaven).

Second Stage announced the casting today, with a fifth role remaining to be cast. 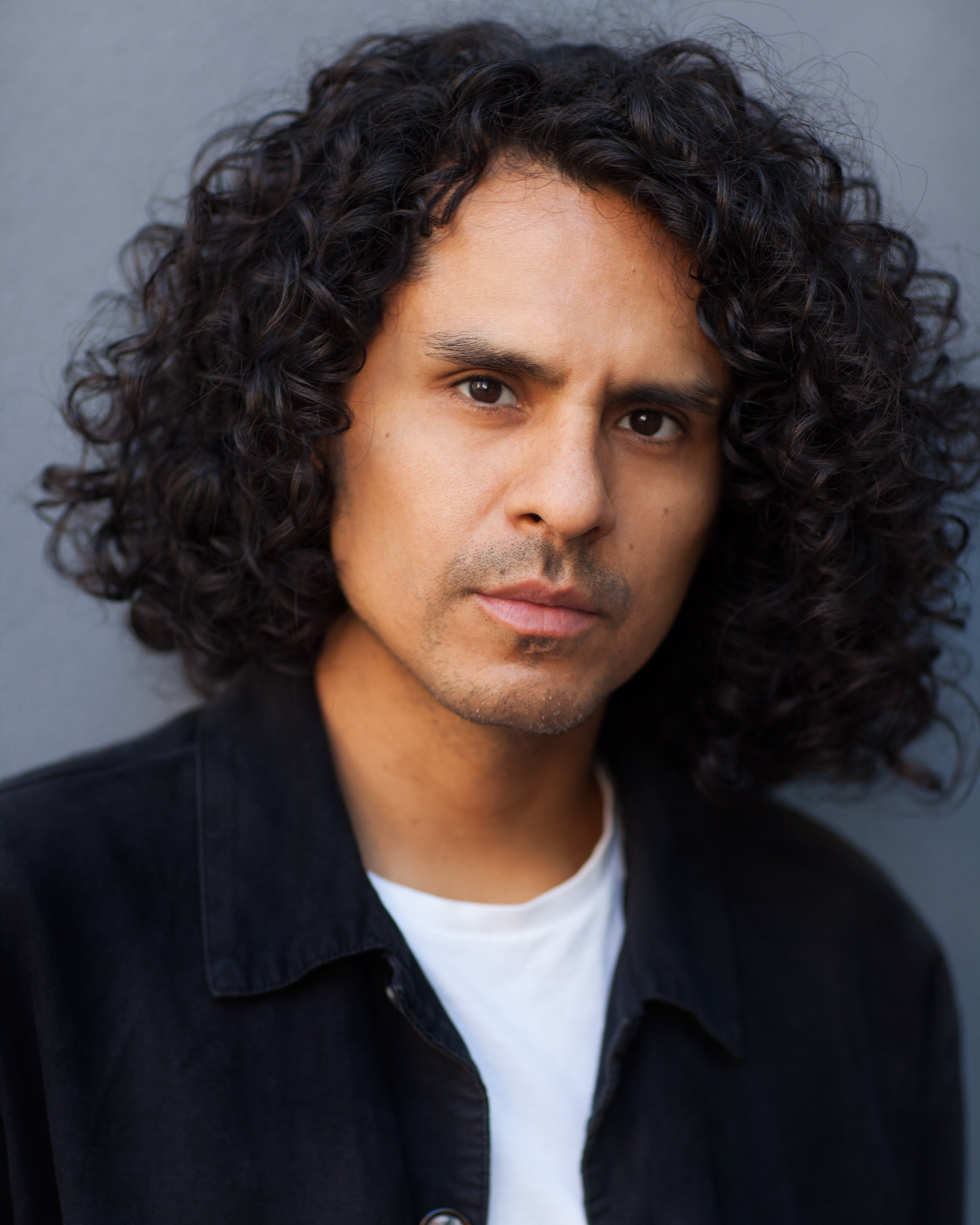 Aduba will play Clyde, the shop’s callous owner who tries to keep her staff under her thumb even as the staff members are given purpose and permission to dream by their shared quest to create the perfect sandwich.

In addition to HBO’s In Treatment, Aduba’s credits include her role as Crazy Eyes on the Netflix original series Orange Is the New Black, as well as Solos and Mrs. America. She made her Broadway debut in Coram Boy in 2007, followed by the hit musical revival of Godspell in 2011. She recently signed a multi-year producing deal with CBS Studios, and will star in and executive produce a new drama series titled Low Country alongside Robert and Michelle King. She will soon begin production on Netflix’s limited series Painkillers opposite Matthew Broderick. 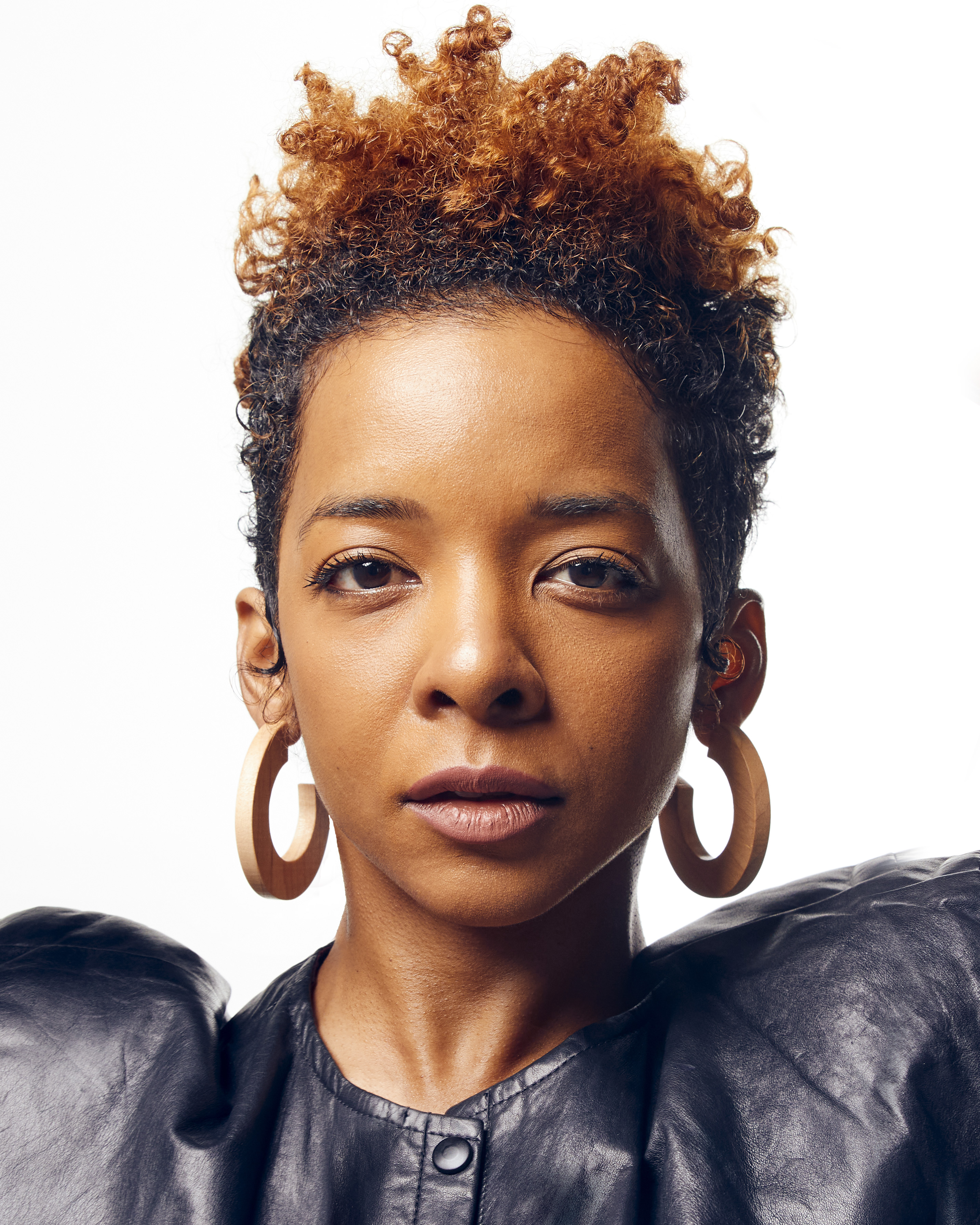 Cephas Jones is an Emmy winner for his performance as William on This is Us, and other credits include Apple’s thriller drama series Truth Be Told, Hulu’s Looking for Alaska, and Eddie Murphy’s Dolemite Is My Name. He appeared in Second Stage’s production of Between Riverside and Crazy, and in Broadway’s Of Mice and Men, among other stage credits.

Salazar appeared on Broadway in Sweat and on TV in Unbreakable Kimmy Schmidt, Daredevil, The Blacklist, among other credits.

Young is making her Broadway debut, and has appeared Off Broadway in All The Natalie Portmans and Halfway Bitches Go Straight To Heaven. She was featured on HBO’s Random Acts of Flyness as well as the Amazon feature Chemical Hearts.