London (CNN Business)Unilever is spending €1 billion ($1.2 billion) to end the use of fossil fuels in the production of its cleaning and laundry brands.

The consumer products company said Wednesday that by the end of the decade, household products such as Omo, Sunlight, Cif and Domestos will be made using only renewable or recycled carbon.
That means swapping petrochemicals for materials sourced from plants and marine algae, as well as materials recovered from plastic waste and CO2 captured during production processes. 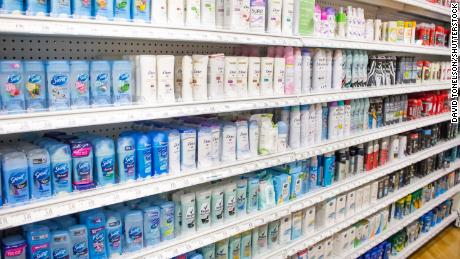 “As an industry, we must break our dependence on fossil fuels, including as a raw material for our products,” said Peter ter Kulve, president of the conglomerate’s home care division. “We must stop pumping carbon from under the ground when there is ample carbon on and above the ground — if we can learn to utilize it at scale.”
To help reach the goal, Unilever is working with a company in southern India on technology that will allow captured CO2 to be used as a raw material in the production of soda ash, a key ingredient in laundry detergents that is currently made with energy from fossil fuels. 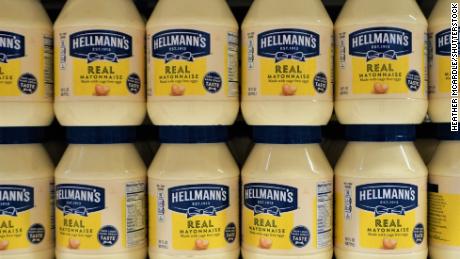 Unilever (UL) says its products are used by 2.5 billion people each day in 190 countries around the world. According to the company, seven out of 10 households around the world own at least one product from its 400 brands.

The company pledged earlier this year to reach net zero emissions from its products by 2039, more than a decade ahead of the deadline laid out in the Paris Climate Agreement. It’s also promised to make all 70,000 of its products biodegradable over the next 10 years and use less plastic packaging.
Unilever has been recognized by CDP, which runs a global carbon disclosure system, as a corporate leader in environmental transparency and performance. It is one of only a handful of companies to receive the nonprofit’s top rating for climate change, forests and water security.
Source: Read Full Article