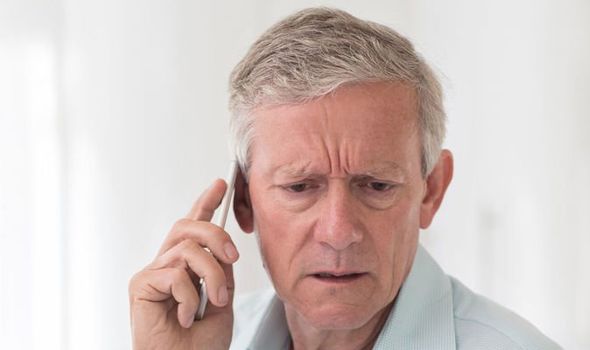 It was after seeing a television advert that Brian Sweeney, 77, made his spur-of-the-moment gesture to take out the plan offered by easyMoney.com.

++ If you’ve been affected by this issue or feel you’ve been a victim of injustice, please contact consumer champion Maisha Frost on [email protected] ++;

The peer-to-peer platform, that brings together investors and property businesses seeking loans, bears the ‘easy’ brand name and was founded by Sir Stelios Haji-Ioannou of airline easyJet fame.

“The interest rate was better than my old savings account and it was on the telly, I thought it was safe,” he told Crusader when he asked for our help clarifying his position.

Brian is the first to admit he is not a sophisticated investor so did not understand either how peer-to-peer worked or how his £20,000 had been spread – whether it was across a handful of companies so reducing the risk if one went down or in just a couple leaving the funds more exposed.

He does not use email, and platforms operate primarily through online communications. 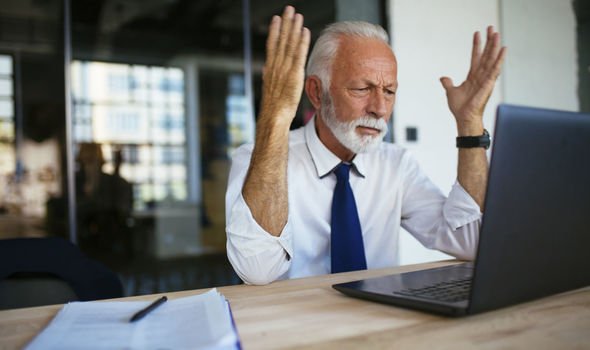 However easyMoney.com, the trading name of e-Money Capital Ltd, is authorised by UK regulator the Financial Conduct Authority (FCA) to provide product and services.

But the company makes clear it does not give financial or tax advice, that the Innovative ISA investments are not covered and so are not protected by the Financial Services Compensation Scheme (FSCS) and could be affected by market conditions.

easyMoney told Crusader it had complied, had consistently supplied Brian with statements, had refunded his investment and interest when he first asked to pull out and then put it in the savings account alternative when he changed his mind and rejoined.

Now understanding his £20,000, though it was doing ok, was an investment and so with some risk and putting most of his eggs in one basket especially at his age was not advisable either, he has decided to withdraw his money. “I’m much clearer now and that’s such a relief,” he said.

Brian’s name has been changed. 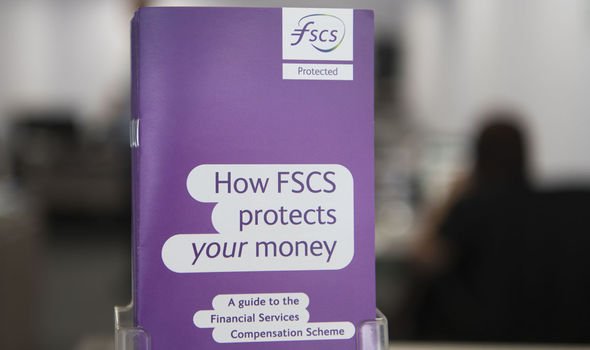 “Currently if something offers over three percent it involves risk – even if it isn’t immediately obvious,” she warns.

If speedy access is essential Saga or Marcus offer 1.35 percent. Fixed rate savings bonds like the Bank of London and the Middle East have 1.75 percent over a year and 1.8 percent over 18 months.

For those happy to take a risk, “a stocks and shares ISA is usually the best option,” adds Coles. “A common starting point is a tracker fund – like the Legal & General UK Index tracker or the Legal and General International Index tracker. These spread your risk and try to match the return from the overall market.”