Home » Business » Gold tops $2,000 for first time ever on US stimulus hopes 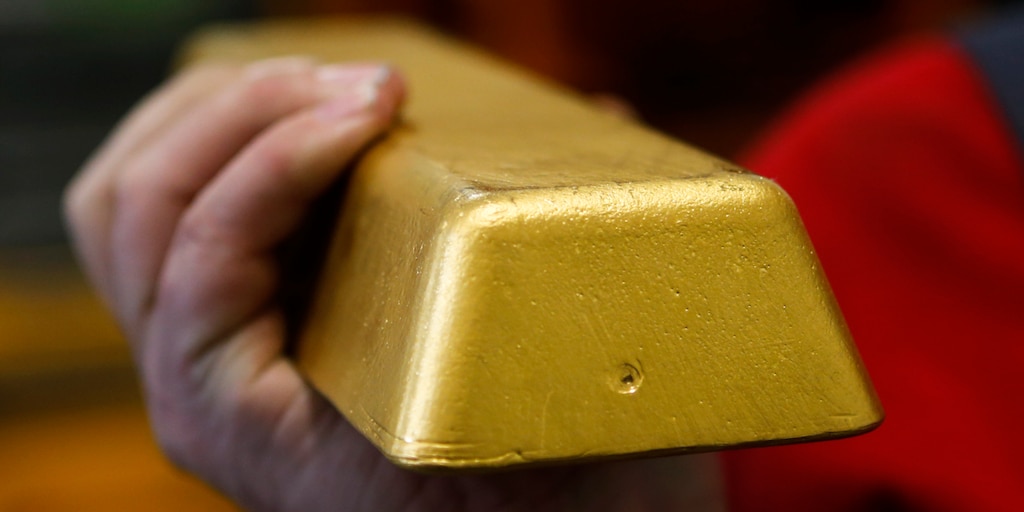 Gold hit a record high on Tuesday as traders piled into the so-called safe-haven asset on hopes that another US coronavirus stimulus bill is coming soon.

“Gold has cleared the $2000 level and it might not be done as Treasury yields continue to slide,” said Edward Moya, a senior market analyst at Oanda.

A stimulus bill could add liquidity to markets and weigh on rates, which would further support the precious metal. Investors are watching for signs of progress as Democrats and Republicans debate the details of the bill before the Senate goes on summer break on Friday.

Read more: 100 deals and $1 million in profit a year: Here’s how Mike Simmons made a simple change to his real-estate investing strategy that took him from small-time house flipper to full-fledged mogul

While they have agreed on another round of stimulus checks, they remain divided on how to move forward with the $600 weekly unemployment benefit that expired last week. Democrats want to extend the benefit in full, while Republicans want to slash it by hundreds of dollars.

Gold has rallied during the coronavirus pandemic, supported by a weak US dollar, low yields, and fiscal stimulus. On Monday, worldwide holdings in gold ETFs surged to 3,365 tons, second only to the US government’s reserves.

Read more: MORGAN STANLEY: The government’s recession response has the stock market heading for a massive upheaval. Here’s your best strategy to capitalize on the shift. 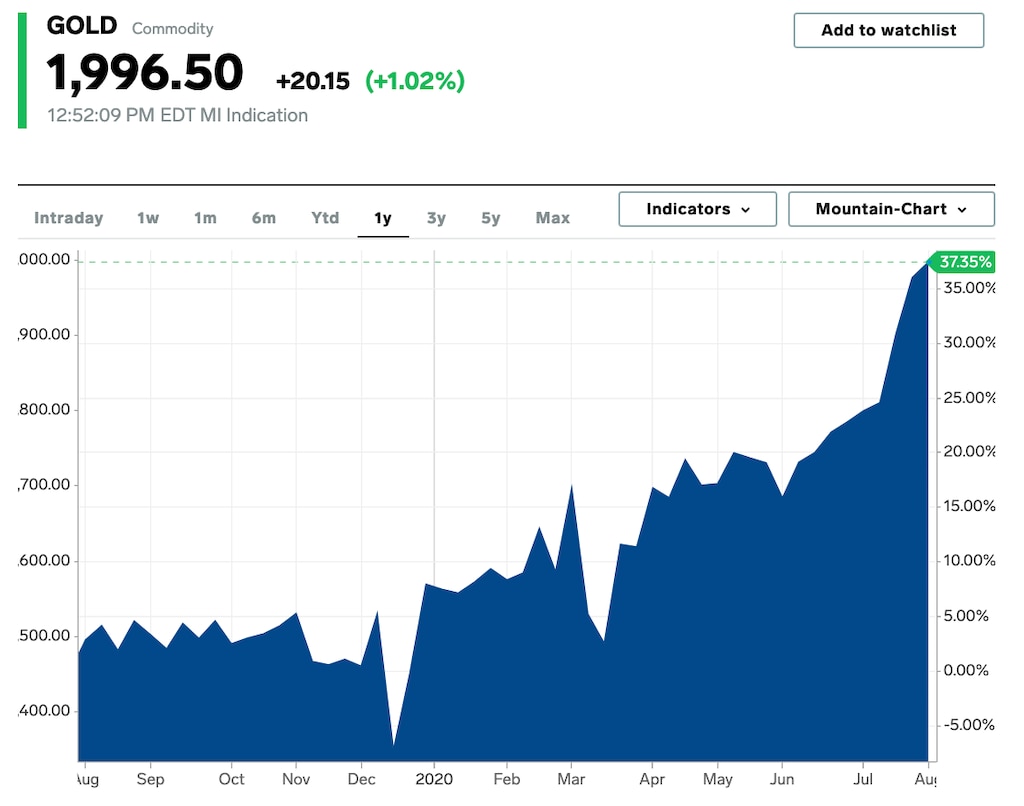 The story of Trump's business career: Giant windfalls that he blows on bad investments