Powell: Federal funds rate is in a good position, range

Fed Chairman Jerome Powell, the 16th person to head the central bank, has gained notoriety for feeling the brunt of President Trump’s ire for, in his opinion, keeping interest rates too high. Despite being appointed by Trump himself, Powell is also known for other things including being the richest person to hold the post since 1948 when Marriner Eccles departed, as reported by the Washington Post.

Powell, who spent time at private equity firm The Carlyle Group, has an estimated net worth of between $20 and $55 million, according to financial filings released when he assumed his role.

Powell joins a relatively short list of former Fed Heads who have also encountered criticisms and praise during their tenures. 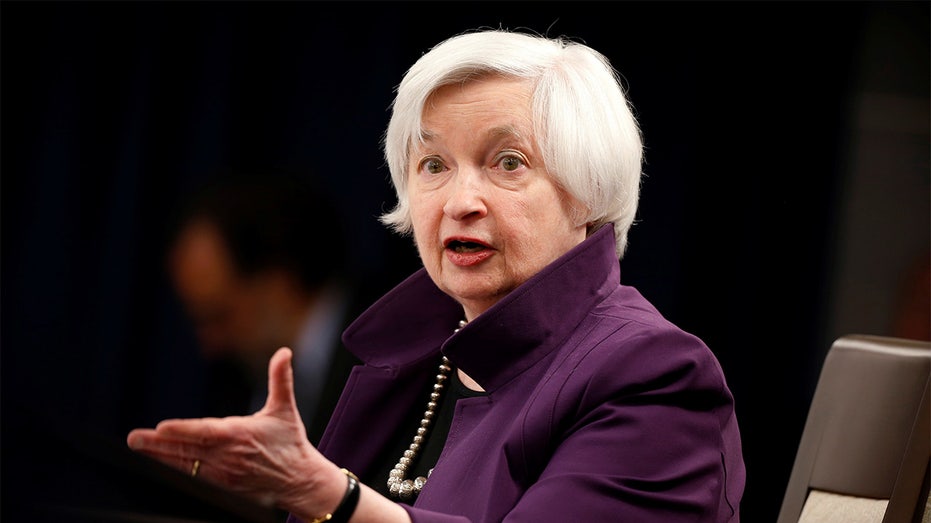 The first and only female to head the Fed so far spent three decades in various roles at the central bank rising through the ranks to become Chair. Appointed by former President Obama, Yellen also served as head of the Council of Economic Advisors under former President Clinton. She too was a lightning rod for a then campaigning Donald J. Trump who accused her of alleging keeping interest rates low to help Obama.

Yellen took over the Fed after the dust had mostly settled from the financial crisis and she credited her predecessor Ben Bernanke in her resignation letter for steering the ship.

“I am enormously proud to have worked alongside many dedicated and highly able women and men, particularly my predecessor as Chair, Ben S. Bernanke, whose leadership during the financial crisis and its aftermath was critical to restoring the soundness of our financial system and prosperity of our economy.” 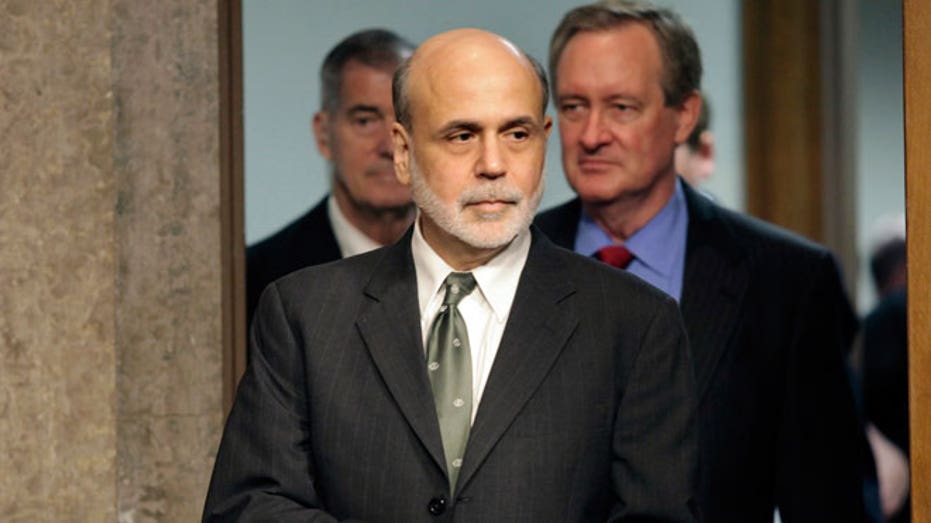 His greatest legacy will be manning the central bank during the worst financial crisis since the Great Depression. Bernanke took interest rates from the 5 percent level all the way down to zero in less than a year as the crisis, a byproduct of the implosion of the sub-prime mortgage market.

The two-term chair, first nominated by George W. Bush, then again for a second term by former President Obama, was credited with keeping the U.S. economy afloat during the turbulence. In his book, ‘A Courage to Act’ he revealed how close the U.S. came to slipping into a depression. 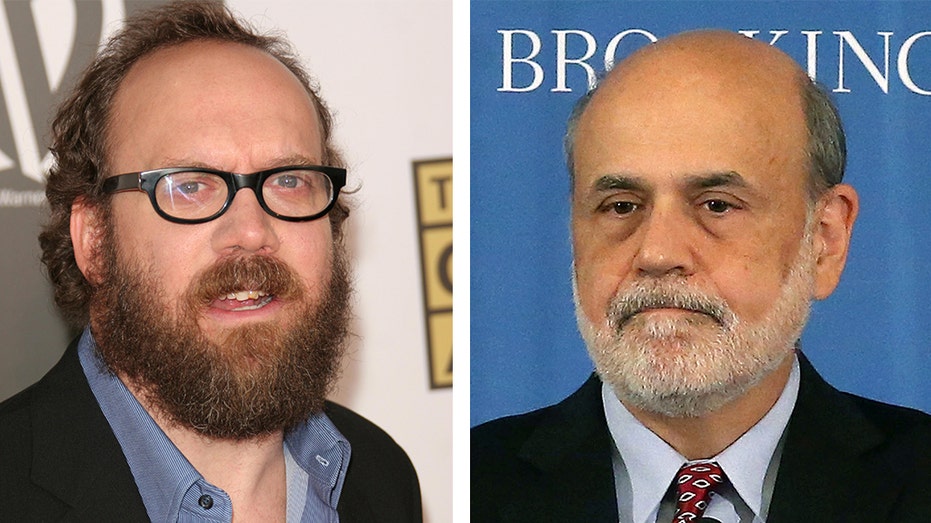 In the HBO film depicting the financial crisis “Too Big to Fail” Bernanke was played by Academy Award nominee Paul Giamatti who now stars in Showtime’s ‘Billions’ a drama about a major hedge fund and the New York City politics.

He holds the longest tenure running the Federal Reserve spanning 18 years and serving four presidents. Appointed by Ronald Reagan in 1987 and retiring in 2005 under George W. Bush, he also served under George H.W. Bush and Bill Clinton.

Greenspan presided over several financial shocks including the stock market crash of 1987, the dot com bubble bursting and the terrorist attacks of September 11. Following the deadly attacks, he cut interest rates down to 1 percent as financial and commodity markets recoiled in the aftermath.

Greenspan, known for his ‘Greenspeak’ or ‘Fedspeak’, conveyed vague messages to the financial community during speeches.

Unlike the modern-day Fed which hosts televised press conferences with reporter Q&A, Greenspan did not give broadcast interviews.

The New York City native first attended Juilliard School where he studied the clarinet. He later graduated from New York University and went onto Columbia University where he dropped out. 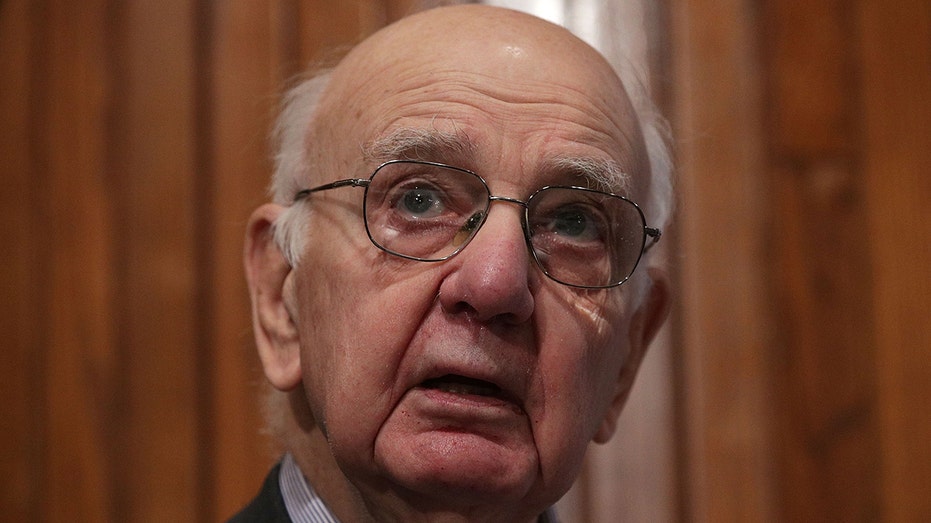 At 6’ 7” ‘Tall Paul’ has he was known to some is likely the tallest Fed head to date. Volcker, appointed by Jimmy Carter in 1979, was nominated for a second term by Ronald Reagan.

Best known for taming out of control inflation, Volcker raised interest rates to around 20 percent in 1981. He also worked for the Treasury Department.

After leaving the Fed, he helped craft the Volcker Rule which restricts banks from making high-risk investments with the depositor's cash.

Volcker, like Powell, experienced pressure from the White House, although it was unknown at the time, not playing out on Twitter. In his book ‘Keeping at It’ Volcker recounts a meeting with Reagan and Chief of Staff Jim Baker in 1984 when he was told to not raise interest rates. He describes being “stunned” by the directive.