Home » Business » Even as economy reopens, new projects down 82% YoY in Sep

Completed projects saw an improvement of 29.2 per cent over the June quarter, which is valued at Rs 0.31 trillion. 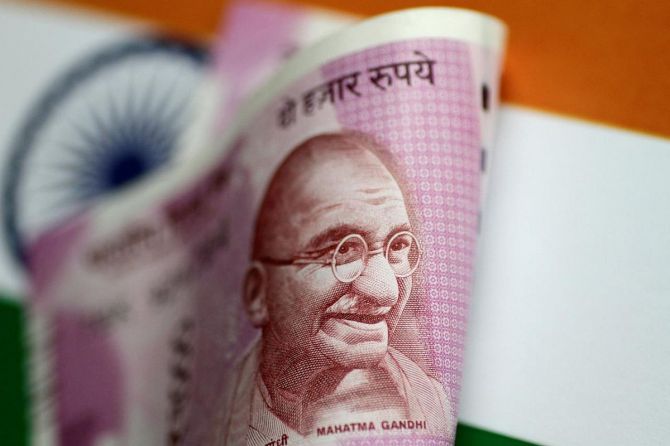 The value of new projects continued to decline in the September quarter even as the country unlocked the economy in phases.

September quarter saw new projects worth Rs 0.59 trillion, down 81.9 per cent over the same period last year, according to the data from project tracker Centre for Monitoring Indian Economy (CMIE). This is also 14.5 per cent lower than the June quarter’s Rs 0.69 trillion.

The country had announced lockdown in March to control the Covid-19 pandemic. The unlocking began on June 8.

Completed projects saw an improvement of 29.2 per cent over the June quarter, which is valued at Rs 0.31 trillion.

It is down 63.5 per cent over September last year.

He said monsoons often affect construction and new projects, but the situation is bleak even accounting for seasonal issues.

Most companies have more than enough capacity in their factories to manufacture goods to meet demand.

This means they have limited incentive to invest in setting up new units amid the current uncertainty.

Demand has also been weak as people struggle with the economic effects of the pandemic, he pointed out.

Companies are likely to make fresh investments when utilisation levels are closer to 75-80 per cent, he said.

Seasonally adjusted capacity utilisation was at 68.3 per cent for the March quarter even before the worst of the pandemic hit India, according to the Reserve Bank of India’s Order Books, Inventories, and Capacity Utilisation Survey.

Some select segments may see improvements.

This would include sectors such as chemicals and pharmaceuticals, which have seen moves to localise certain processes to reduce reliance on imports, said Cheruvu.

A broad recovery may well be 4-6 quarters away, he said.

Capital goods companies have expressed hopes of improvement over time.

The second quarter has seen some improvement, which is expected to continue into the third quarter as well, according to Nalin Shinghal, chairman and managing director at Bharat Heavy Electricals when he spoke with investors after his company results.

“…a lot of improvement we are seeing happening in the September quarter and we expect continuous improvement as the labour availability at the sites continues to go up.

“So, third quarter onwards we expect a much better performance and normalisation,” he said in the analyst call.

Private sector engineering major Larsen and Toubro said in its investor call that infrastructure segments such as water and power transmission and distribution saw some orders.

“…we have seen bit of a pick-up in ordering activity and obviously till things stabilise I don’t think you will see a rush of orders coming through and particularly since we are largely dependent on it centre, state and public sector undertakings… I think we will have to wait for things to stabilize even though the pipeline appears very decent.”

Government spending, which can often drive growth, has been in decline, according to September 30 EcoScope report from the Motilal Oswal group.

It noted that there was a decline in both revenue and capital expenditure in August 2020.