Eurozone economic confidence weakened to a 15-month low in June, reflecting the deterioration of morale among consumers and construction managers, survey results from the European Commission showed Wednesday.

The improvements in industrial and services confidence were offset by the falls in sentiment among consumers, retailers and construction managers.

The industrial sentiment index advanced unexpectedly to 7.4 from 6.5 in the previous month. The score was forecast to fall to 4.6.

Similarly, the services confidence index improved to 14.8 from 14.1 a month ago, while the reading was seen falling to 12.5.

Meanwhile, the consumer confidence index dropped to -23.6 in June, as initially estimated, from -21.2 in May.

Construction confidence also weakened in June due to the sharp fall in employment expectations and a decline in the level of order books. The construction sentiment index plunged to 3.7 from 6.3. Likewise, the retail confidence index slid to -5.1 from -4.2 in the previous month.

The employment expectations index in the currency bloc dropped 1.7 points to 110.9 in June. The downturn was driven by a sharp deterioration in employment plans in construction.

The European Commission’s Economic Uncertainty Indicator rose again in June, driven by a substantial increase among consumers, which pushed consumer uncertainty to its highest on record. While uncertainty picked up again in industry, it eased in retail trade, services and construction.

The Purchasing Managers’ survey results last week showed that private sector expanded at the slowest pace in more than a year in June as the manufacturing output contracted for the first time in two years.

The economic confidence in the euro area was not as bad as feared and paints a more upbeat picture than the PMIs published last week, Michael Tran, an economist at Capital Economics, said.

Nevertheless, the survey also pointed to inflationary pressures remaining strong, which is likely to weigh on demand and sentiment further ahead, Tran noted. 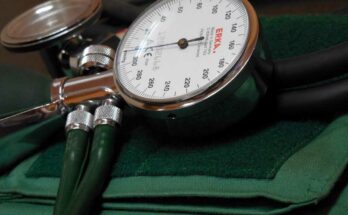 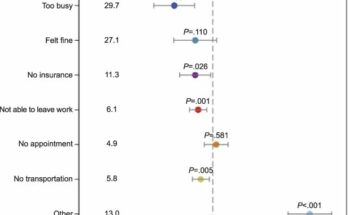