Back in March 1999, Elon Musk co-founded a little known company called X.com, which offered online financial services and e-mail payment services. He funded the new venture with £8million ($10m) from the sale of a previous business. A year after it was founded, X.com merged with Confinity – a company that possessed a money-transfer service called PayPal. Given the success of the service, the company renamed to PayPal in 2001, but the relationship between Mr Musk and other directors turned sour a year prior to this.

Mr Musk was ousted in October 2000 from his role as CEO due to disagreements with other company executives over his desire to move PayPal’s Unix-based infrastructure to Microsoft Windows.

In October 2002, PayPal was acquired by eBay for US$1.5 billion in stock, of which Musk received US$165 million. Before its sale, Musk, who was the company’s largest shareholder, owned 11.7% of PayPal’s shares.

In July 2017, Musk purchased the domain X.com from PayPal for an undisclosed amount, stating that it has sentimental value to him.

During a podcast interview in January, Mr Musk claimed that had his colleagues listened to and implemented his preferred approach, the business would have been the biggest on the planet 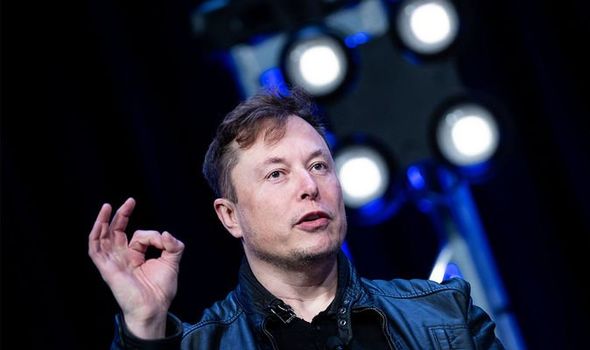 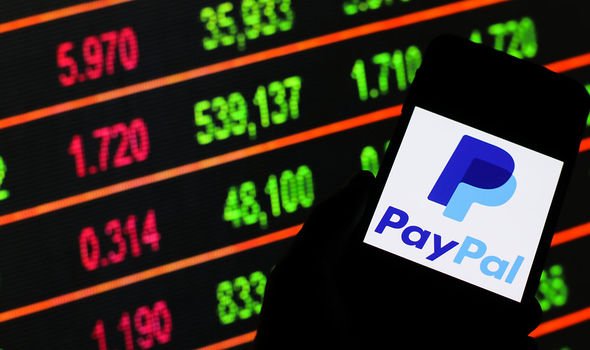 He told Third Row Tesla: “If PayPal had executed the plan that I wanted to execute on, I think it would probably be the most valuable company in the world.

“Because PayPal got acquired by Ebay not long after.

“To think of the companies that came out of PayPal and the so called ‘PayPal mafia’ – Youtube, Yelp, LinkedIn. 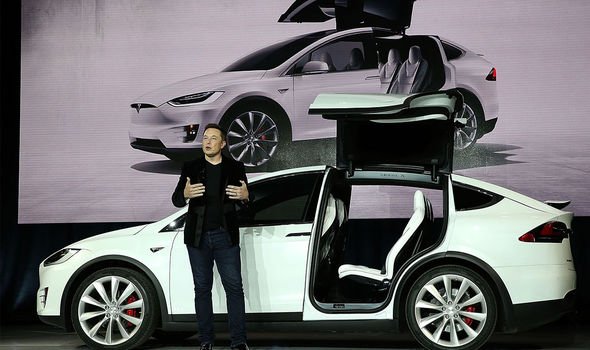 “So in retrospect it is maybe a good thing that PayPal didn’t achieve those things because all of these other companies would have at least been delayed or may not have existed.”

The interviewers then asked what Mr Musk thought about Bitcoin and cryptocurrencies, to which he replied that he’s “neither here nor there on Bitcoin”.

He added: “There are transactions that are not within the bounds of the law — there are obviously many laws in different countries — and normally cash is used for these transactions. 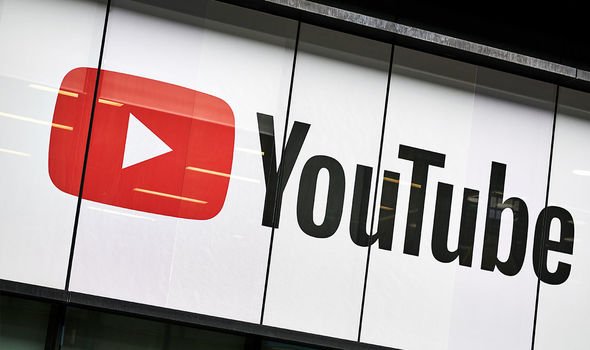 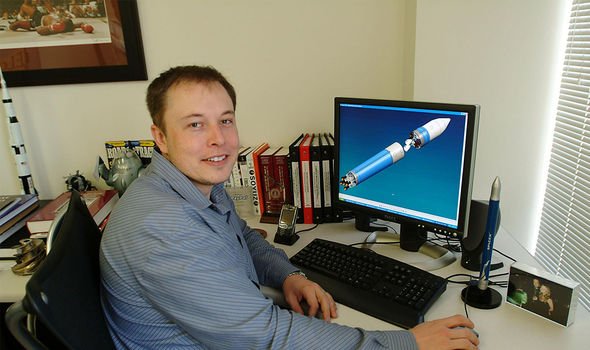 While concerned about illegalities, Mr Musk maintained that he is not being “judgmental about crypto.” In Mr Musk’s view, the governments overreach in certain aspects.