Billionaire Elon Musk has joined Twitter’s board of directors, a day after it was announced he had become the social media company’s largest shareholder.

CEO Parag Agrawal shared the news in a series of tweets after Musk’s appointment was made official in an SEC filing.

“Through conversations with Elon in recent weeks, it became clear to us that he would bring great value to our board,” Agrawal wrote.

Musk acquired 9% of Twitter, paying about $2.9 billion. It isn’t clear exactly what his plans are once he joins the board, but he has recently been making oblique criticisms of the company for restricting speech. Last December, he posted a meme likening Agrawal and co-founder Jack Dorsey to figures from Stalinist Russia.

Agrawal described Musk as “both a passionate believer and intense critic of the service which is exactly what we need on Twitter and in the boardroom, to make us stronger in the long term.”

The SEC filing says Musk’s board seat will be good until the company’s 2024 annual shareholder meeting. This year’s meeting is set for May 25.

Musk will also not be able to directly engineer a corporate takeover, based on the language in the filing. “For so long as Mr. Musk is serving on the Board and for 90 days thereafter, Mr. Musk will not, either alone or as a member of a group, become the beneficial owner of more than 14.9% of the company’s common stock outstanding at such time,” the filing says, “including for these purposes economic exposure through derivative securities, swaps, or hedging transactions.”

Musk, who has become one of the richest people on the planet, with a net worth in the range of $270 billion, was a co-founder of PayPal and went on to found Tesla and SpaceX. 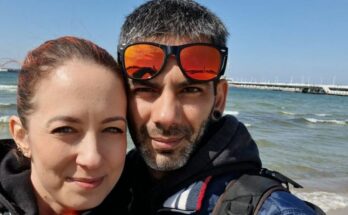 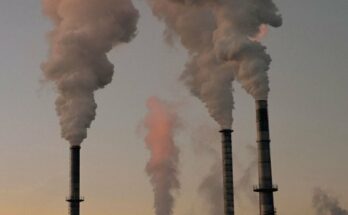