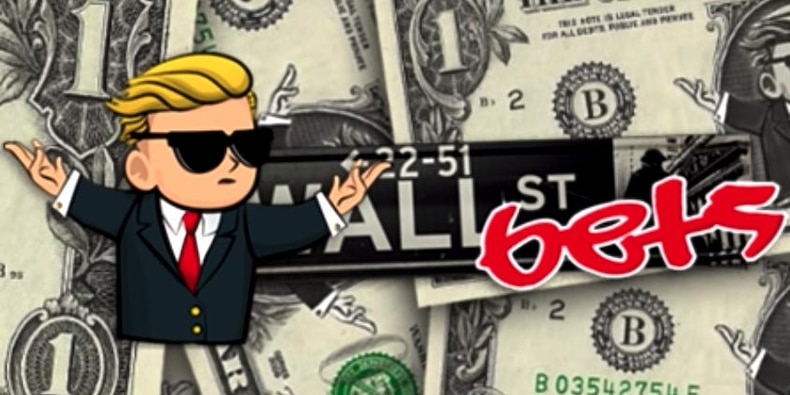 Traders shouldn't be shorting so-called meme stocks amid a rotation back into Reddit trades from both institutional and retail investors, according to Joe Terranova, senior managing director and chief market strategist at Virtus Investment Partners.

Terranova sat down with CNBC on Thursday to discuss the recent resurgence of meme stocks and said when it comes to the social media favorites, "the first thing you don't do is you don't short these stocks."

To his point, on Tuesday alone, AMC and Gamestop's rise caused short sellers to lose $618 million in a single day, according to data from ORTEX.

The market strategist went on to describe the rotation back into Reddit favorites like GameStop and AMC from both retail traders and institutions after cryptocurrencies' recent leverage unwinding.

Despite a common belief that these trades are run by the retail community, Terranova says institutions are just as involved.

"Let's not think that this is just all retail traders. This is institutional money, this is hedge funds, they're participating on the long-side, and I don't think you fight it," he said.

When asked whether this was a short-term trade or a "fundamental investment" Terranova laughed and said it was clearly just a trade as far as institutions are concerned.

The strategist noted that there are algorithms used by institutions that are recognizing price momentum in meme stocks and "positioning accordingly on the long-side."

Shares of Gamestop are up more than 35% this past week as increased chatter on Reddit, and other social media platforms has brought a second wind to the video game retailer.

Blackberry has seen a resurgence of late as well, with Reddit traders using rocket emojis to celebrate its return to around $10 per share.

Terranova says as these Reddit stocks rise, the key question isn't how to trade them, but rather: what's next?

"The question now becomes where else do they target? Do they go to Beyond Meat which has a 24% short interest? Do they look at Roblox, which is trading incredibly strong? I think ultimately that they do, but absolutely you don't short these stocks," Terranova said.