Dogecoin’s value has heavily fluctuated over the past few days, with Tesla CEO and SpaceX founder Elon Musk usually involved. This time, the businessman announced that he had joined forces with Dogecoin’s developers.

Dogecoin has become increasingly popular over the past couple of months.

It’s a type of cryptocurrency that was launched in December 2013.

The crypto was actually created as a joke by a couple of software engineers, but has since become the fourth-most valued digital currency available.

Its loyal social following are trying to continue Dogecoin’s momentum in a bid to rival cryptocurrency royalty Bitcoin and Ethereum. 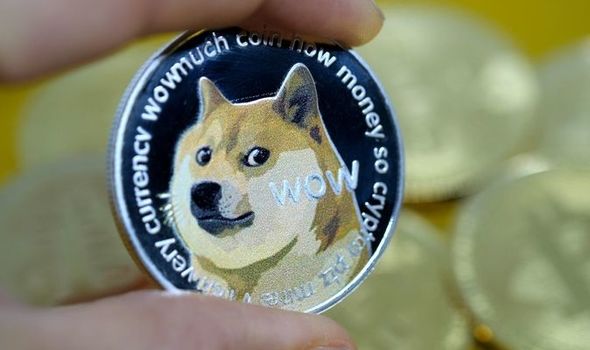 Dogecoin’s value has risen sharply over the past 24 hours; up to 35 percent on the previous day.

Shortly after midday on Thursday May 13, Dogecoin was valued at $0.38.

Dogecoin is edging closer back to its all-time high of $0.74, with the momentum looking positive.

There was a particularly sharp rise in value from 11.49pm on Thursday.

It just so happened that four minutes earlier, Musk announced that he was working with the cryptocurrency’s developers.

Musk has been a vocal supporter of Dogecoin over the past few months, and has consistently tweeted about its emergence. 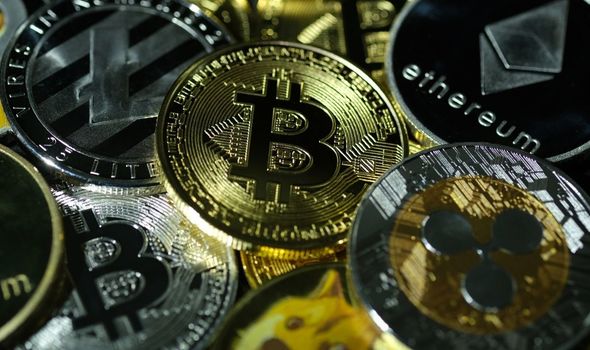 Dogecoin had to claw its way back from a sudden price drop this week, however.

Its value dropped more than 30 percent last weekend, coinciding with Musk’s first appearance on Saturday Night Live (SNL), in the US.

The crypto’s value was expected to rise if Musk plugged it on national TV, but instead, it had the opposite effect.

During a comedy sketch, Musk claimed that Dogecoin was actually just a “hustle”.

He started by claiming that Dogecoin was “the future of currency. It’s an unstoppable financial vehicle that’s going to take over the world.”

The so-called ‘memecurrency’ is incredibly close to regaining its market position from before Musk’s SNL appearance, following the Tesla CEO’s latest intervention.