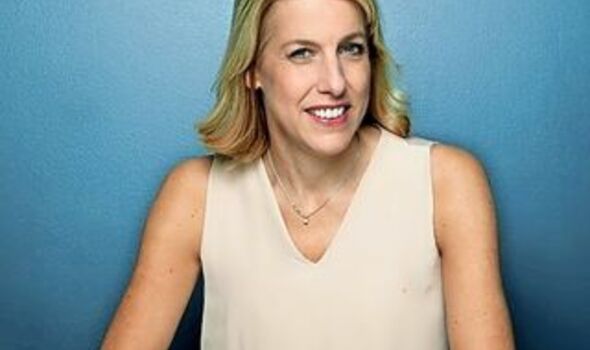 That is nearly five times worse than analysts were predicting. And experts suggest more falls could be on the way. The ONS said recent surveys found 54 per cent of adults were spending less on nonessentials as home bills soar.

The amount of food bought dropped 1.1 per cent last month and fuel sales fell 3.8 per cent as drivers cut back on non-essential trips.

Sales fell faster than February’s 0.5 per cent drop, but remained 2.2 per cent above that month’s 2020 pre-Covid levels.

Helen Dickinson, of the British Retail Consortium, said: “The cost-of-living squeeze has many consumers thinking twice about major purchases, while their expectations of their future financial situation plummeted to lows not seen since the financial crisis.”

Ms Dickinson said retailers were also caught between rising operation costs, made worse by the Ukraine war, and weaker customer demand. She added: “As a result, it is likely retail prices will continue to rise over the course of 2022.”

Samuel Tombs, from Pantheon Macroeconomics, warned: “March’s substantial fall in retail sales volumes looks like the start of a period of weakness in consumers’ spending, rather than just a blip.”

Lisa Hooker, of PwC, said: “Whilst we believe there will continue to be pent-up demand for certain categories as we plan for summer and a return to holidays, the incomes squeeze will impact spending.

Dickinson “We are already seeing consumers adopt coping mechanisms such as seeking value and trading down.”

She added: “We have also seen more resilience in spending across the older age groups, maybe reflecting that they were less impacted through lockdown in terms of finances but also are likely to be helping out their families.”

Meanwhile, a survey by pollsters GfK has found people are more worried about the economy now than they were after the 2008 financial crash.