Creative Artists Agency announced on Monday that CAA Moebius, its annual screening series showcasing diverse graduate student filmmakers, will return as an in-person event from May 18-19.

The lineup for the festival now in its seventh year features live-action and animated short films by 13 emerging directors from USC’s School of Cinematic Arts, the School of Film/Video at CalArts, Chapman University’s Dodge College of Film and Media Arts, the American Film Institute Conservatory, and, for the first time, the University of North Carolina School of the Arts. The 2022 festival will include storytellers from Mongolia, Mexico, South Korea, the UK, Thailand and the U.S., showcasing stories that spotlight a variety of topics, from marginalized voices, mental health issues, the search for identity, and dream logic, to a comedy about an 8-year-old’s plot to see his first R-rated movie, and beyond. 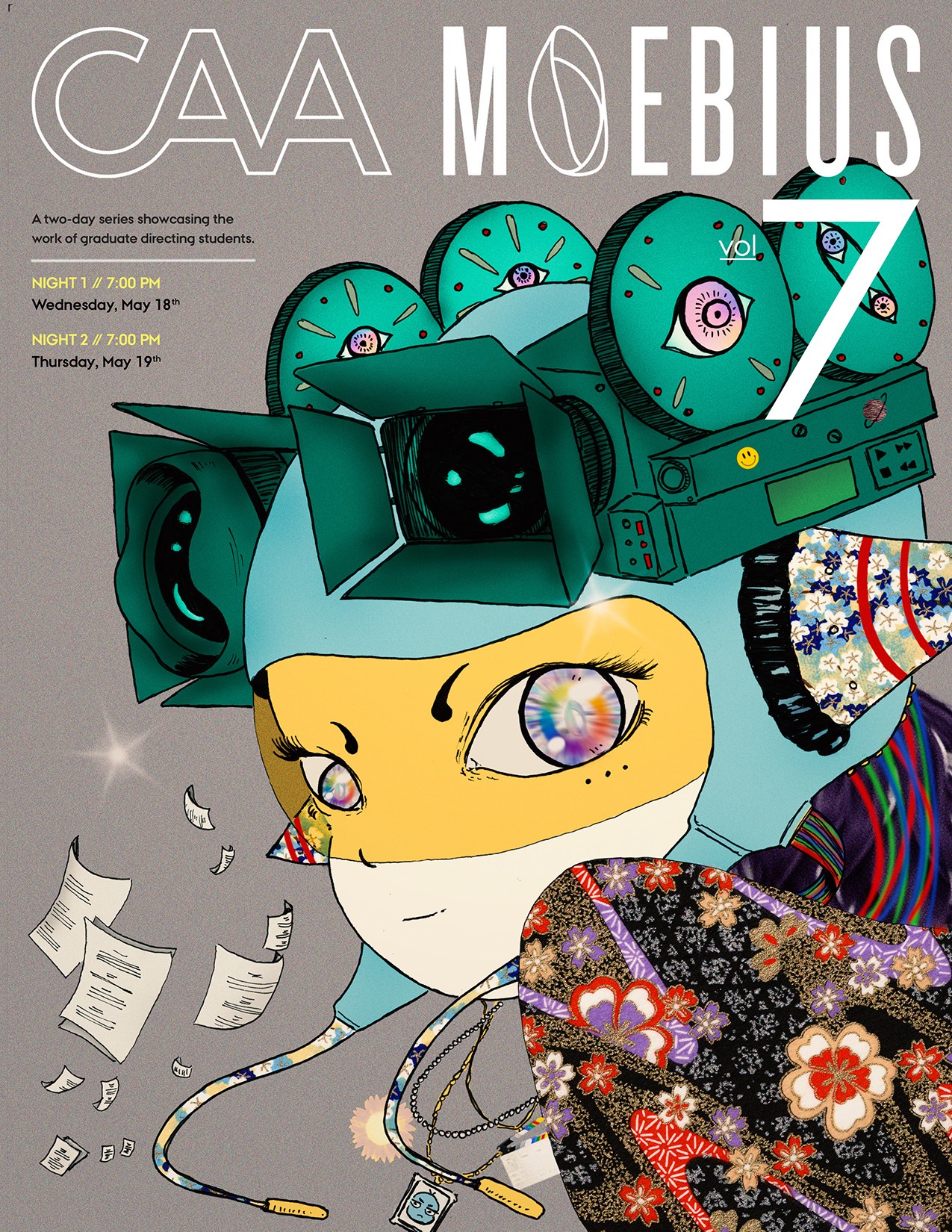 “Each of these gifted filmmakers brings a unique perspective to their craft. Their rich storytelling explores a range of topics and genres that celebrates a diversity of experiences,” said Chou, Kaplan, Park and Stein in a joint statement.  “We are thrilled to continue Moebius’ mission of providing a platform to help open doors to a new generation of filmmakers that reflects a rich tapestry of voices.”

Moebius supports CAA’s larger commitment to diversity, equity and inclusion, within the agency and beyond. More information on films screening at the 2022 festival can be found below:

The story of an 8-year-old boy who plots a heist to see his first R-rated movie against his mother’s wishes, and ends up with a lot more than he bargained for.

In a post apocalyptical matriarchal community, grieving Lina faces her trial to bring light or perish to the darkness. Mara’s act of compassion pushes Lina to overcome herself and create an unprecedented amount of light.

Aviva Ardor, a 26-year-old Afro-Latina woman, searches for personal connection after feeling she doesn’t quite fit in with her Black or Latinx communities. After searching for understanding, Aviva must accept herself as a blended whole.

A girl who can’t sleep at night enters a bizarre world.

An eerie, coming-of-age immigrant folktale about a girl’s last evening with her mother as she knows her.

A Slovakian woman cannot shake the demons of her horrific past as they come back to haunt her and threaten to destroy the life she’s tirelessly trying to build.

Trailing the first Mongolian cosmonaut, the filmmaker orbits her home through her camera obscura. Her personal narrative weaves into Mongolia’s past as a satellite state. ORBITA is the filmmaker reclaiming her name and with it her country’s history.

Sammy, a black puppet who desires freedom from performing for oppressive audiences.

A cricket wants to achieve his dream in an abandoned quarry.

When a viciously traumatized alcoholic is ordered to kill an AA sponsor whose gambling debts are worse than his own, he must learn the art of self-forgiveness or succumb to a perpetual cycle of moral decay.

A scoring assistant working on a horror feature film finds her debilitating perfectionism has manifested as the film’s malevolent spirit who will not let her live past the night unless she delivers a perfect score.

A pop song transforms the lives of an enigmatic folk singer and her family.

After missing his wife’s phone call goodbye on the morning of September 11th, a now listless and brokenhearted music teacher must harmonize with his increasingly desperate 14-year-old son

How To Watch As Things Are About To Get Even More Down, Dirty & Explicit