The announcement from AMG follows an order from the Northern District of Florida, Tallahassee Division of the United States Bankruptcy Court approving the sale of “substantially all” of the channel assets. The assets will be acquired free and clear of all liens, claims, encumbrances and interests. 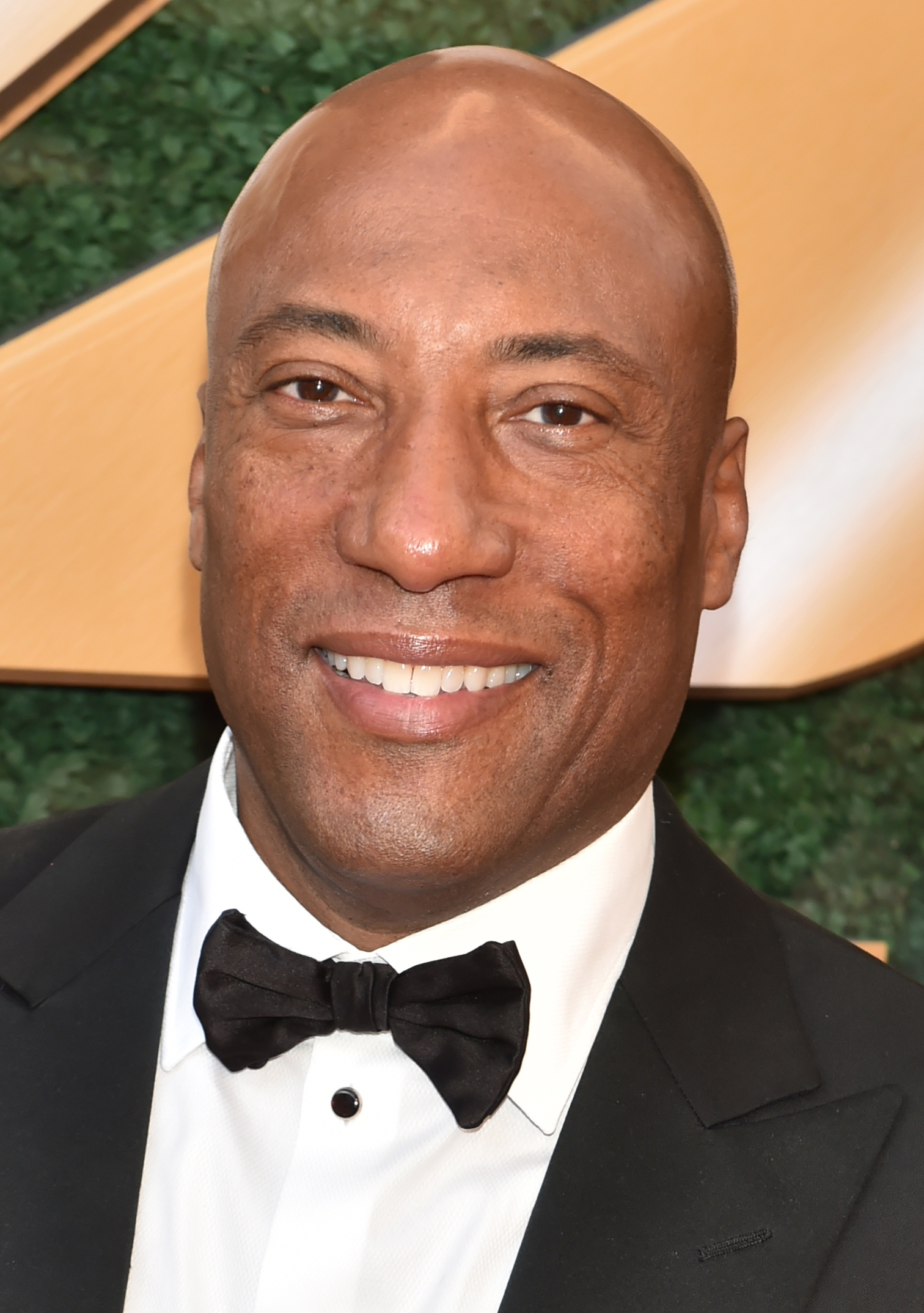 Khan had invested over $100 million into BNC, according to AMG.

“We are excited to have been selected to acquire the Black News Channel, which has approximately 300 million linear and digital subscribers,” said Byron Allen, Founder/Chairman/CEO of Allen Media Group. “Allen Media Group will deliver a best-in-class network to serve the underserved African-American community and the advertisers who want to reach this extremely valuable audience. Also, we appreciate the opportunity to provide cable operators, satellite companies, telcos, and digital platforms diversity of ownership, voices, and viewpoints on their programming line-ups by having a 100 percent African-American owned network.”