Home » Business » Broadband customers get back up to speed – THE CRUSADER 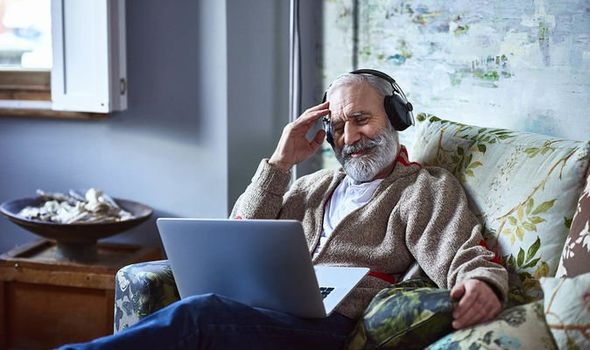 Before asking for our help, they had been struggling with a deteriorating service for nine months. This was despite visits from 15 or more technicians from Openreach, the separate BT subsidiary in charge of the cables and wires.

“Never once though did we come close to getting a fix,” said Michael.

The Smiths switched to communications provider Plusnet last March taking a £35 a month package that said they could expect an upload speed of between 12mbps and 18mbps.

++ If you’ve been affected by this issue or feel you’ve been a victim of injustice, please contact consumer and small business champion Maisha Frost on [email protected] ++

But as they worked increasingly from their Derbyshire home during lockdown, their line’s inconsistency became a massive problem.

“The drop-outs were really bad. We reckon our connection has been functioning only 30 percent of the time,” Michael added.

“In October it reached a low point. One engineer swapped some lines then our speed dropped to 8mbps. This was rectified just before Christmas.”

The engineers who did the inspections all came to the same conclusion, Michael explained.

“Each stated the line from the nearest junction box to our telegraph pole to the next junction box travels down an old aluminium cable, about 75 metres long, that needs replacing. This is something that will not just benefit us but also our neighbours. I fear though we are up against a cost problem.

We asked Openreach if it could look again at the situation and a “they have just sent a senior engineer”, Michael reported.

“He has been fantastic, did not spend long but told us he had found another wire to route our service.

“When we went online the speed was 18 mbps, the best ever. There have been a couple of minor drop outs since then, but this has transformed it. Long may it continue and thank you Crusader.”

As the Smiths have been paying for a less-than-perfect service for some time, Crusader is also hopeful they will be getting a goodwill gesture too.