Oklahoma police are investigating the deaths of Sherry Gamble Smith, the Black Wall Street Chamber of Commerce President and CEO, and her husband after they were found in their Oklahoma home Wednesday morning.

Officers responded to the Bixby home near 107th and Mingo around 8 a.m. after someone inside called 911, FOX23 Tulsa reported, citing Bixby police. Officers said they found Smith dead inside the home and her husband, Martin, injured. Martin later died at a hospital.

Investigators said the incident appeared to be a domestic situation. No other details were immediately available.

Smith has served as the president and CEO of the Black Wall Street Chamber since the organization’s creation in 2018, KJRH-TV reported. She previously worked for the Greenwood Chamber of Commerce before her position was eliminated, according to local reports.

Smith's friend, Jamaal Dyer, described the local business advocate to KOTV-DT as a "visionary" and community leader who would give her own money and food told help those in need. 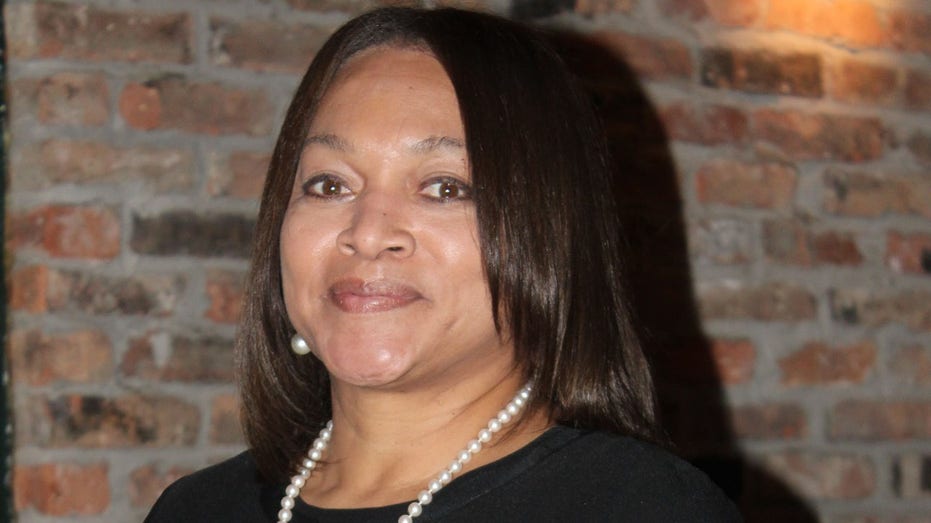 "This is a huge loss for our community," Dyer said.

The Black Wall Street Chamber of Commerce describes itself on its Facebook page as "a professional organization created to educate, create, and inspire economic vitality in the African American and North Tulsa community."

Tulsa’s prosperous Greenwood district was known as Black Wall Street until the 1921 Tulsa race massacre. At least 300 Black people were killed. More than a thousand homes were burned and others looted, leaving roughly 10,000 residents displaced and homeless and the Black business district destroyed.