Two members of the U.S. Senate and three members of the House are introducing legislation Thursday that would make college athletes at public schools employees of the schools and give them the right to collectively bargain.

The measure would amend the National Labor Relations Act so that any college athlete who is receiving an athletic scholarship would be considered an employee, according to a copy of the bill obtained by USA TODAY Sports. It would give athletes the option of organizing into multi-school bargaining units that would be allowed to negotiate wages and other working conditions with several schools within the same conference.

The new bill is being led in the Senate by Chris Murphy, D-Conn., a longtime critic of the NCAA, and Bernie Sanders, I-Vt. The House sponsors are Jamaal Bowman, D-N.Y.; Andy Levin, D-Mich.; and Lori Trahan, D-Mass. It echoes efforts seven years ago to unionize Northwestern University’s scholarship football players.

“Big time college sports haven’t been ‘amateur’ for a long time, and the NCAA has long denied its players economic and bargaining rights while treating them like commodities," Murphy said in statement. The bill would “help athletes get the pay and protections they deserve and forces the NCAA to treat them as equals rather than second-class citizens. It’s a civil rights issue, and a matter of basic fairness.” 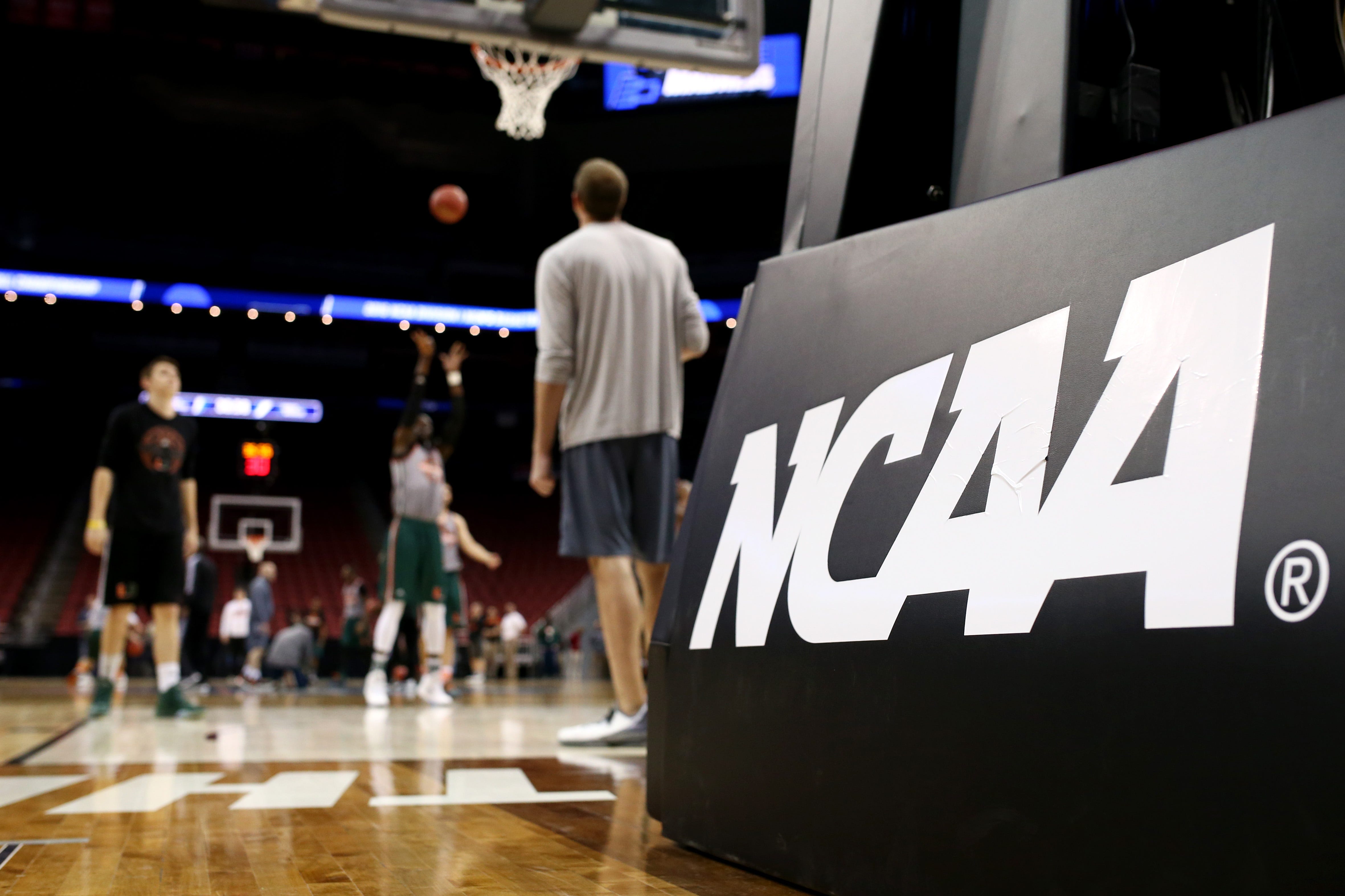