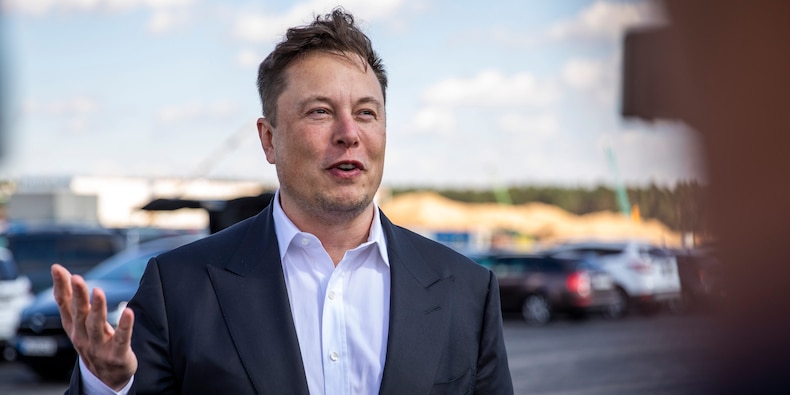 Shares of Canadian miner Musk Metals pulled back Wednesday after a more than 50% surge following the company's deal to acquire a prospective lithium property named "Elon".

The miner said it reached an "arm's length" share-purchase agreement with Tonto Investments to acquire a 100% interest in the "Elon" property in Quebec, Canada. Musk Metals plans to acquire all 3 million of Tonto's issued and outstanding shares, subject to regulatory approval and other customary conditions.

Musk Metals' Canada-listed shares fell by 14% on Wednesday after soaring 56% to C$0.14 ($0.11) on Tuesday. Its US-listed shares that are traded over the counter also fell during Wednesday's session.

"Fueled by the recent shift to electric vehicles, demand for battery metals and materials has skyrocketed. Musk Metals has diversified its portfolio of highly prospective exploration projects to include the "ELON" lithium property as the company strives to maximize shareholder value by participating in this red-hot space," said Nader Vatanchi, chief executive and director at Musk Metals, in a statement.

The company said the Elon lithium property is located in an active lithium exploration and mining area and spans over 245 hectares in the La Corne and Fiedmont townships of Quebec.